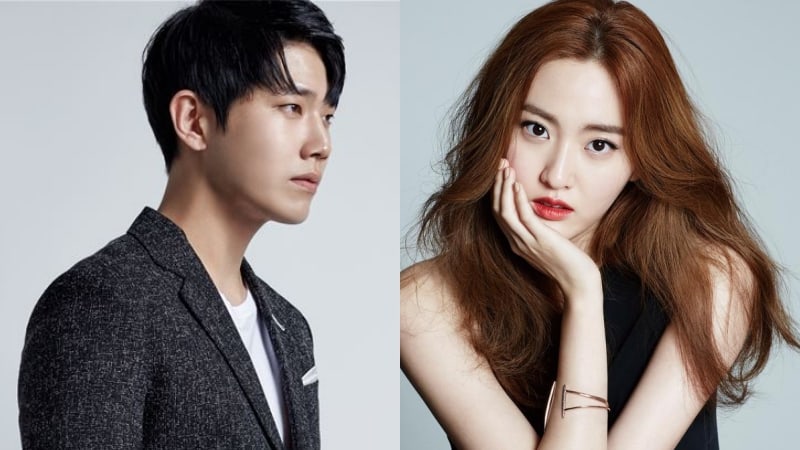 Actor Dong Ha shared a surprising fact about him and his “Judge vs. Judge” co-star, Haeryung of BESTie.

Actors of the new drama “Judge vs. Judge” sat down for an interview on the November 21 episode of SBS’s “One Night of TV Entertainment.”

While Park Eun Bin shared the fact that she debuted in 1996 as a child actress, Dong Ha revealed he has a connection to Haeryung from the past. The actor stated, “I’ve known Haeryung since 10 years ago. We trained together for about a year at JYP Entertainment.” 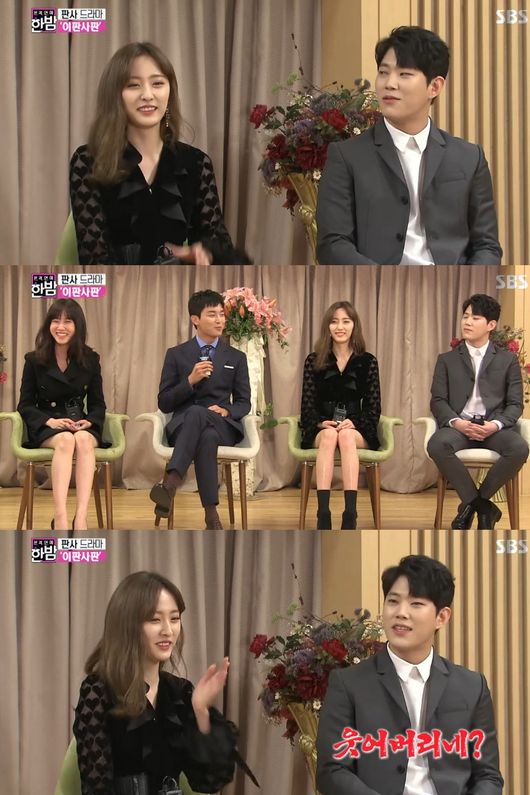 Additionally, Haeryung expressed her excitement for the drama, stating, “I think guessing who the culprit is will be one of the best parts of the drama.”

“Judge vs. Judge” will air its first episode on Wednesday, November 22.

BESTie
Haeryung
Dong Ha
Judge vs. Judge
How does this article make you feel?