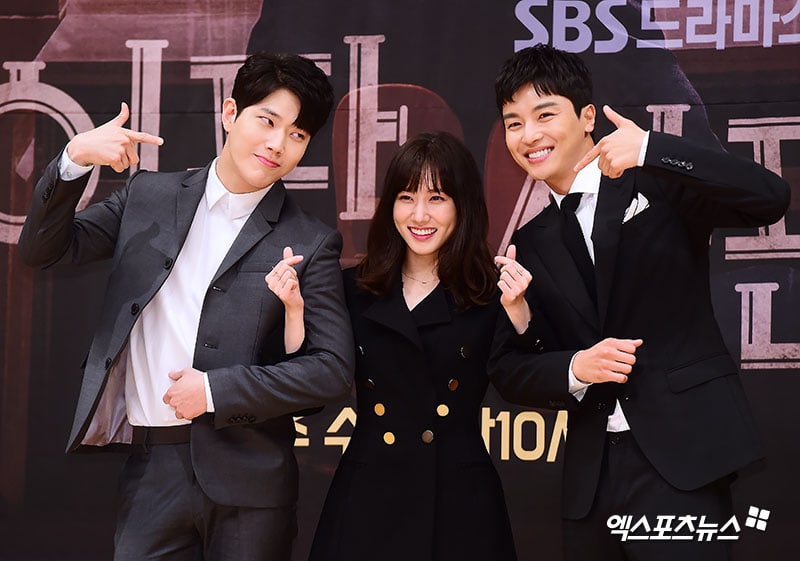 4 Reasons “Judge Vs. Judge” Is A First And A Must-Watch

SBS’s newest Wednesday-Thursday drama “Judge vs. Judge” is not just another drama that takes place inside of the courtroom. Here are the four things you should keep your eyes peeled for in this new legal drama premiering on November 22.

A never-before-told story of judges 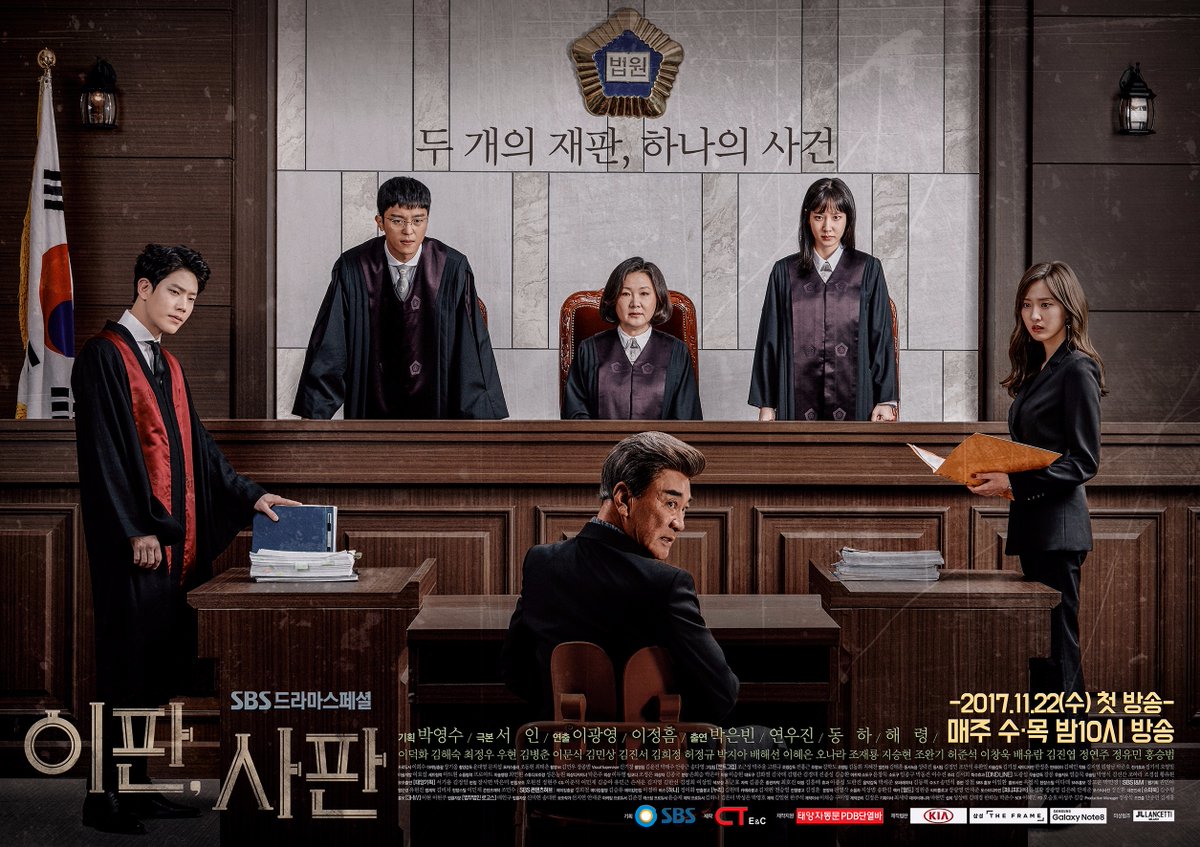 A fresh cast of young actors

The drama boasts a fresh cast made up of young actors. Park Eun Bin will play the role of an “uncontrollable judge” named Lee Jung Joo, who becomes a judge in order to reveal the secret behind the murder of her older brother. She goes head-to-head with an elite judge named Sa Ui Hyun, who tries to succeed on his own without leaning on his privileged family background.

Park Eun Bin had previously shown a vibrant, cute image on-screen, while Yeon Woo Jin starred in romantic comedies and cast a sweet image to viewers. The actors will undergo complete transformations from their usual acting styles through this drama. 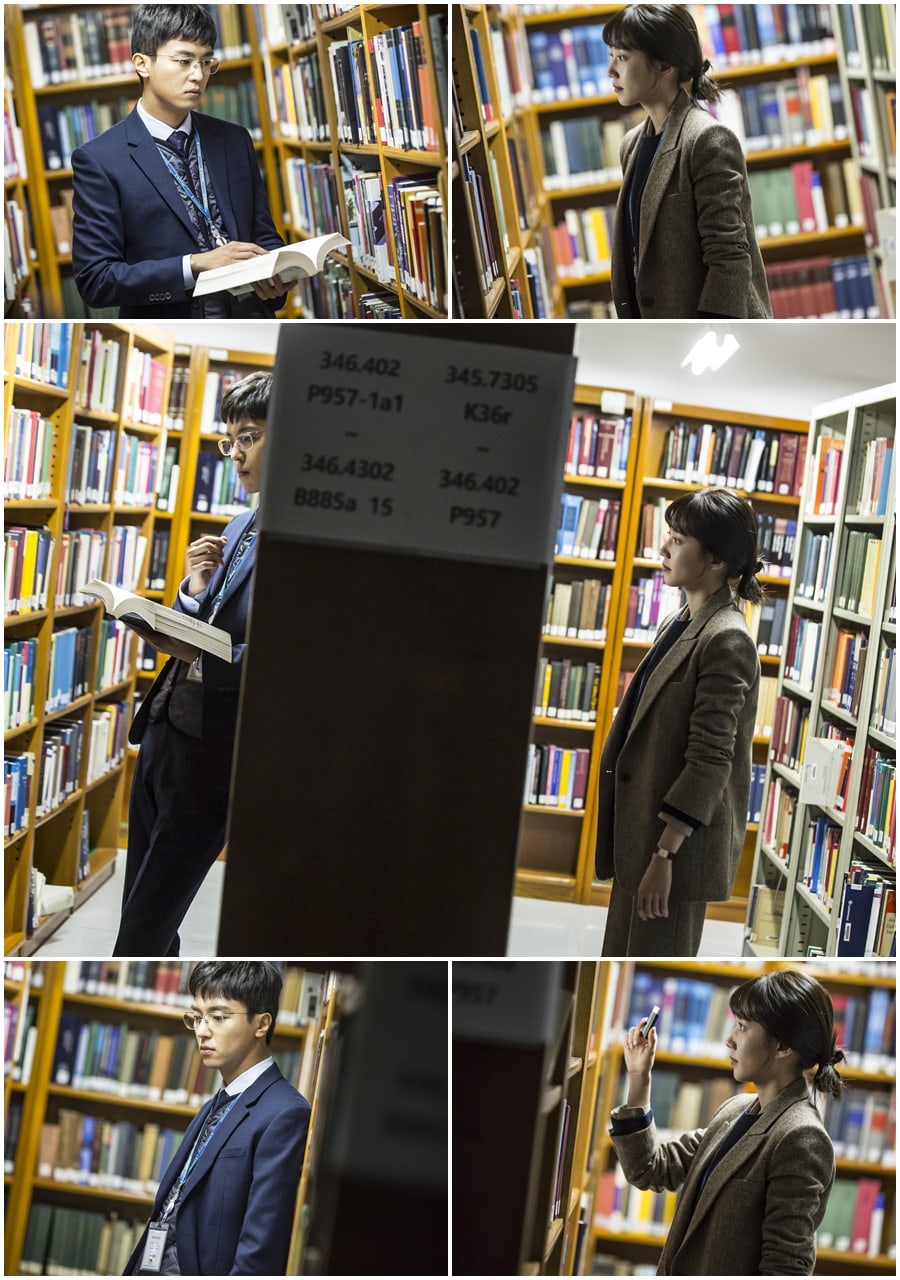 Alongside these two leads is Do Ha Joon, a “crazy dog” prosecutor (played by Dong Ha), and Jin Se Ra, the daughter of a wealthy family (played by BESTie’s Haeryung). 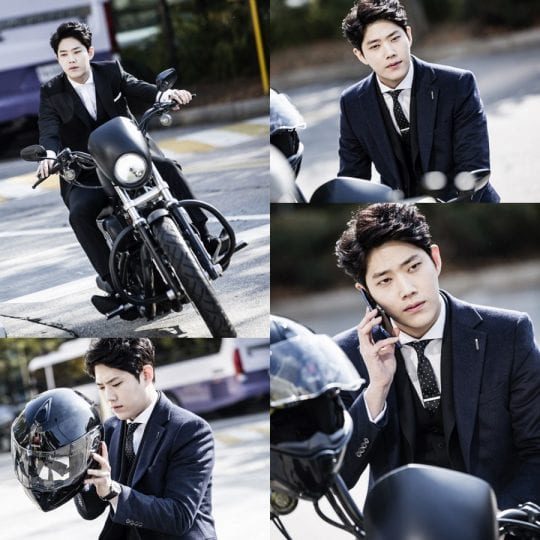 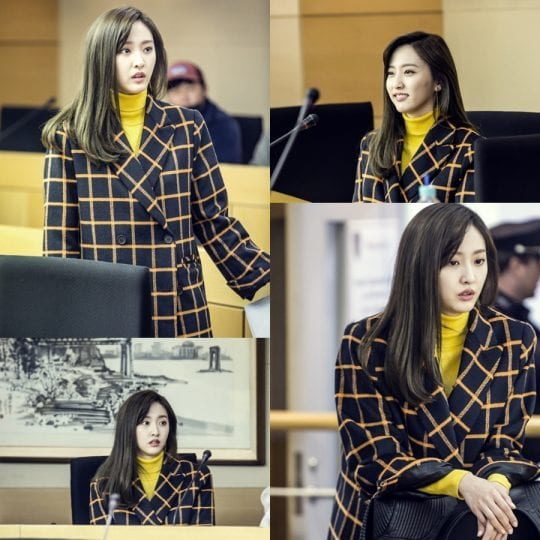 Veteran actors have joined the drama to contribute their years of experience and presence into the storyline. Lee Duk Hwa will play the role of an influential lawmaker named Do Jin Myung, Kim Hae Sook will portray law school professor Yoo Myung Hee, Choi Jung Woo will be the head of a large law firm named Sa Jung Do, and Woo Hyun and Lee Moon Shik will portray judges. 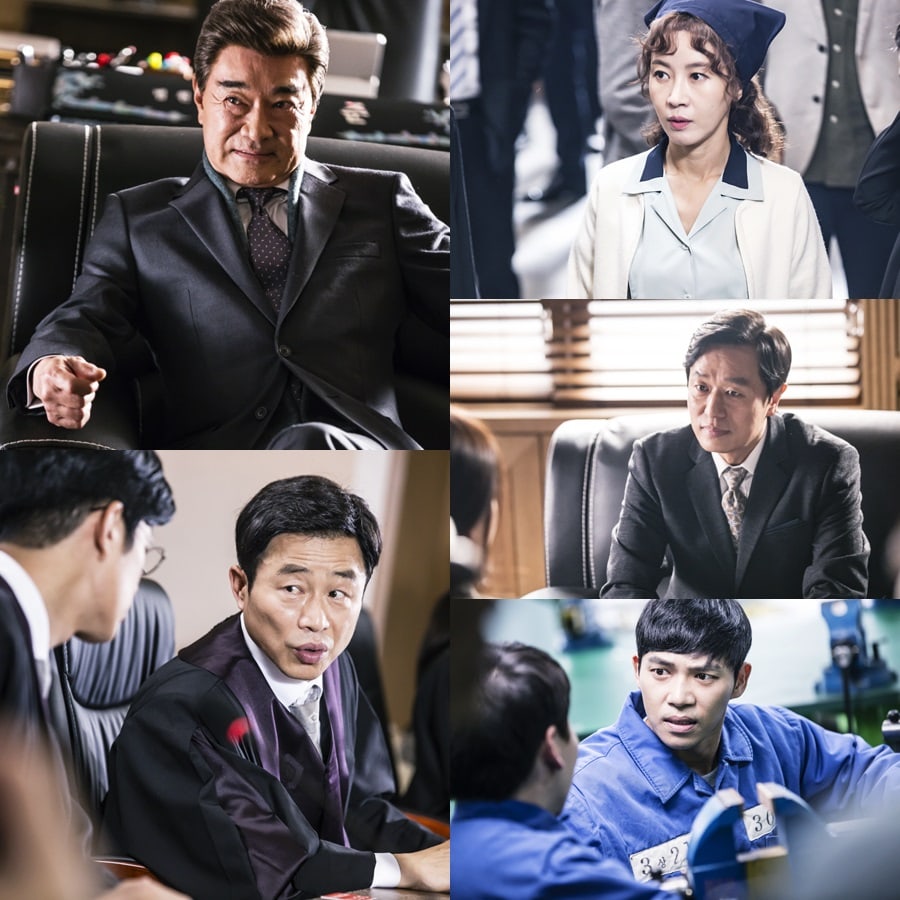 A combination of genres that’ll have you laughing and crying

The drama boasts a combination of genres that will have viewers laughing and crying. “Judge vs. Judge” is a comedy, thriller, and melodrama combined into one. The comic part of the narrative will make it easier for viewers to understand the complex legal terms, while the touching storyline will make viewers tear up in sympathy.

“Judge vs. Judge” will also have viewers at the edge of their seats with thrilling twists and turns, judges’ conflicts over desire and agony, power struggles behind the scenes of the courtroom, and romance. 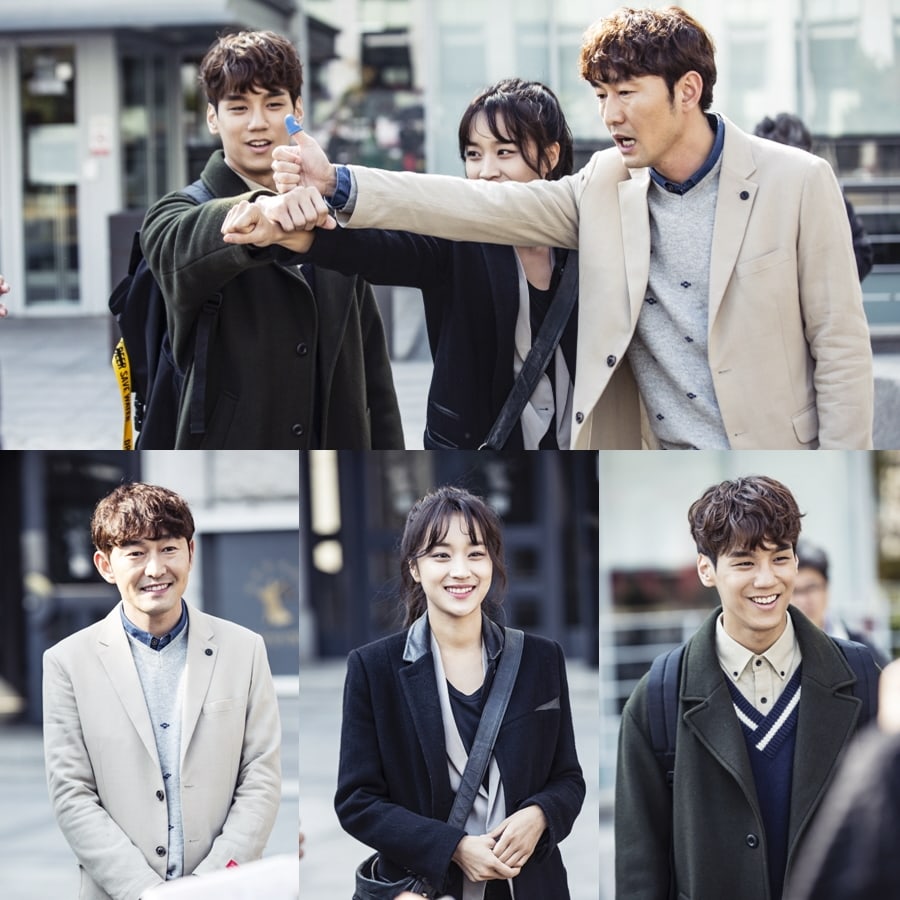 Watch the trailer with English subtitles below!