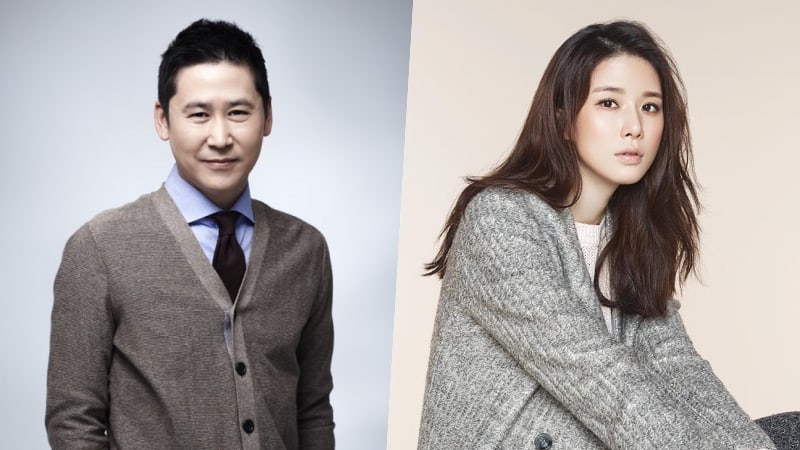 According to a source from SBS who spoke to a Korean media outlet on November 22, it was revealed, “It is most likely that Shin Dong Yup and Lee Bo Young will be the MCs for the upcoming SBS Drama Awards that is to be held on December 31.”

Shin Dong Yup has been an MC for the award ceremonies held by the three main broadcasting companies every year. Last year, he was awarded the Daesang (Grand Prize) at the 2016 SBS Entertainment Awards.

Lee Bo Young, who last starred in the SBS drama “Whisper” in May, also has some experience from being the MC of the SBS Drama Awards back in 2013.

The 2017 SBS Drama Awards will air on December 31. What stars are you most excited to see at this awards ceremony?