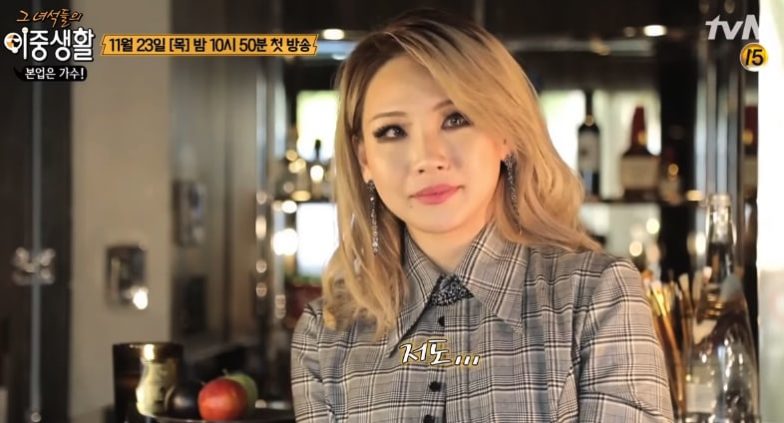 The show gives viewers a look into the everyday lives of the three musicians, when they’re not performing for the crowd or smiling for the camera. From the first episode, the stars got extremely candid: CL opened up about 2NE1’s breakup, and Taeyang voiced his concerns about the future of BIGBANG and his career.

Producing director Jeon Seong Ho said, “I’m so thankful as a PD that these stars revealed their everyday lives and honest thoughts for the show. Viewer response to the show is great, and we’re looking forward to even better reviews moving forward.”

The PD continued, speaking about CL’s first interview on the show, where she tearfully spoke about 2NE1: “I felt that, in that moment, she was Chaelin, not CL. She was the most surprised at her own tears, as someone who doesn’t cry often. Taeyang, also, was wondering if his interview would okay to broadcast, because the content of it was sensitive, but because he had been speaking about his biggest concerns, he didn’t want to hide it.” 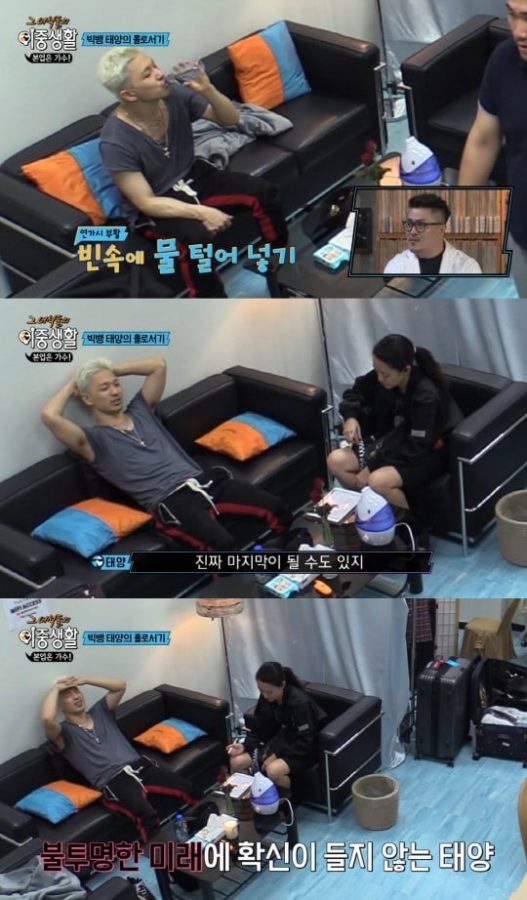 BIGBANG
2NE1
CL
Taeyang
Livin' the Double Life
How does this article make you feel?