If you spent your childhood watching every episode of Pokémon, you know very well that Pokémon are some of the cutest animated characters out there. No wonder some fans started to compare their favorite idols to these creatures. In some cases, the resemblance is uncanny, and we can’t help but adore these lovable characters and their idol look-alikes.

Now there’s only one thing left to do: Gotta catch them all!

Jihoon is known for his love of the color pink, and his big round eyes make him even more similar to Jigglypuff. It’s absolutely fascinating how their facial expressions match, too. 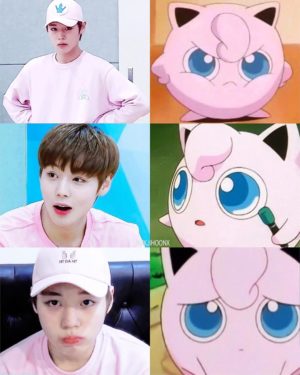 NU’EST’s leader embraced being a Pokémon look-alike so well that he even used his Wartortle impression for his “Produce 101 Season 2” introduction video. Could our “Onibugi” be any cuter than this? 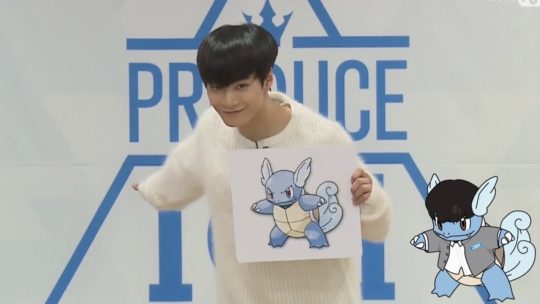 Both V and Joshua were born on the same day, and they apparently like the same Pokémon character as well. A huge shoutout for the fans who bring these plushies to fansigns, because the boys look incredibly adorable with them. 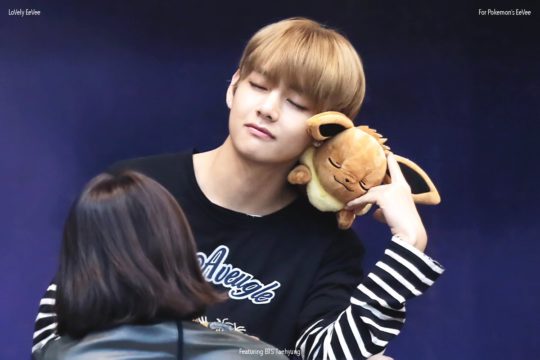 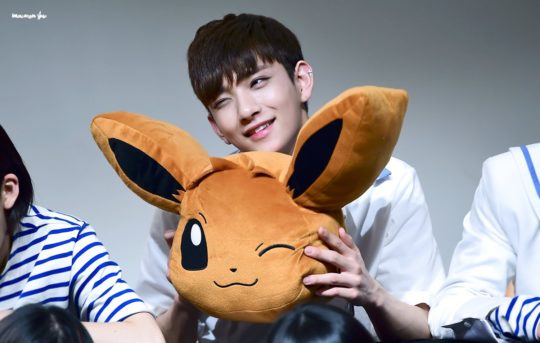 Jackson just can’t get enough of his Squirtle plush dolls. 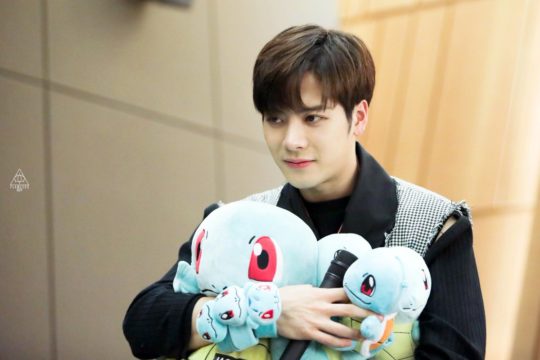 And SEVENTEEN fans have way too much fun comparing Jeonghan to this character. 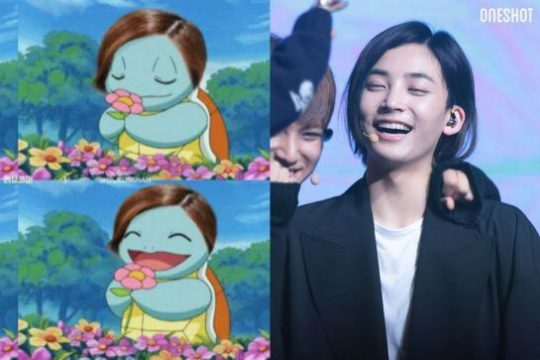 A smile brighter than the sun? Something only Clefairy in human form, also known as Byun Baekhyun, is able to deliver perfectly. 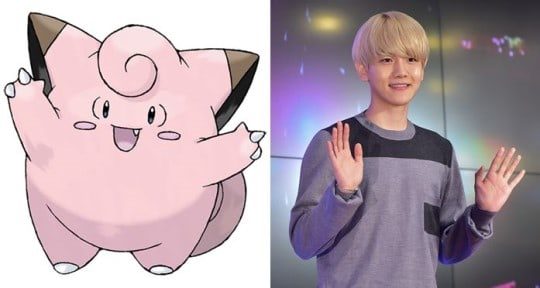 There’s just something about Shownu with a huge Snorlax plushie that makes us want to hug him tight and never let go. 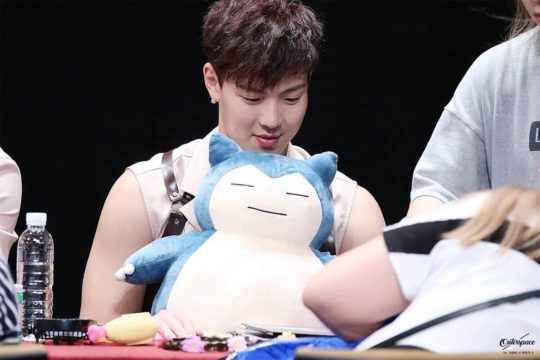 Just let JB’s and Snorlax’s eye-smiles put a smile on your face, too! 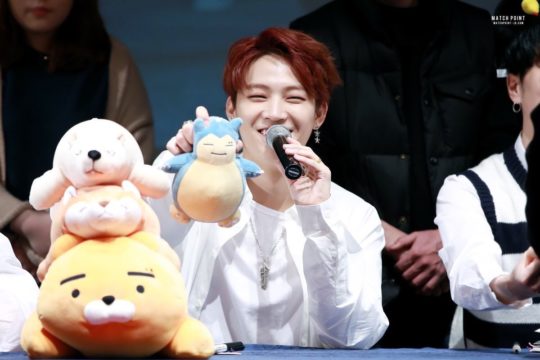 If you thought these comparisions couldn’t get any more adorable, think again! Woozi and Skitty are similar to each other on a whole new level. 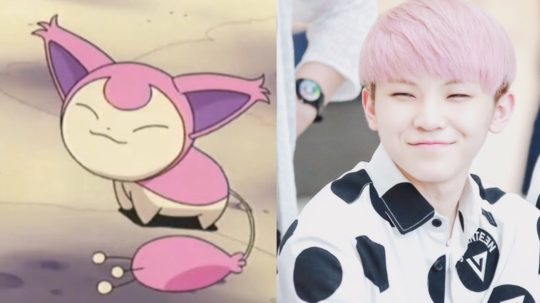 With his pink cap on, Moonbin really looks like he’s about to catch his look-alike. 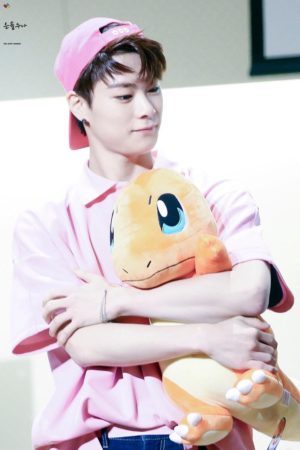 Jonghyun and Charmander in matching caps? A beautiful concept. 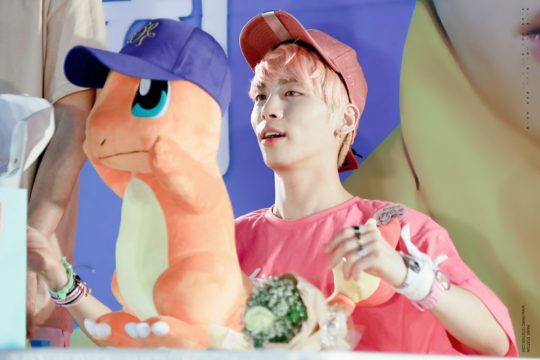 Ditto’s enormous smile is something we would like to see on our favorite idol’s faces, and what we got from Seunghoon, Wonho, and Yeo One is more than enough! 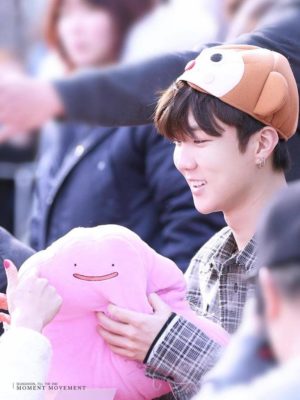 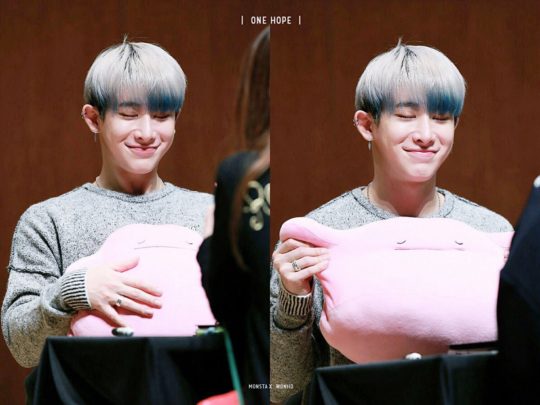 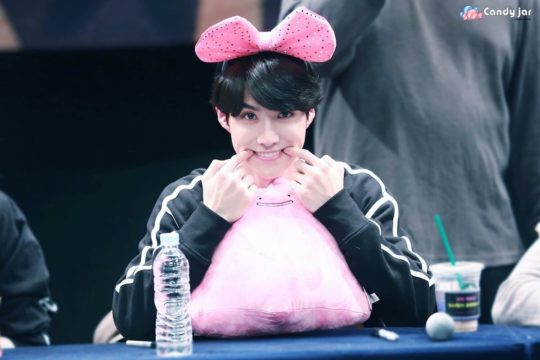 Soompiers! Which idol-Pokémon would you choose in a fight? Tell us in the comments below!