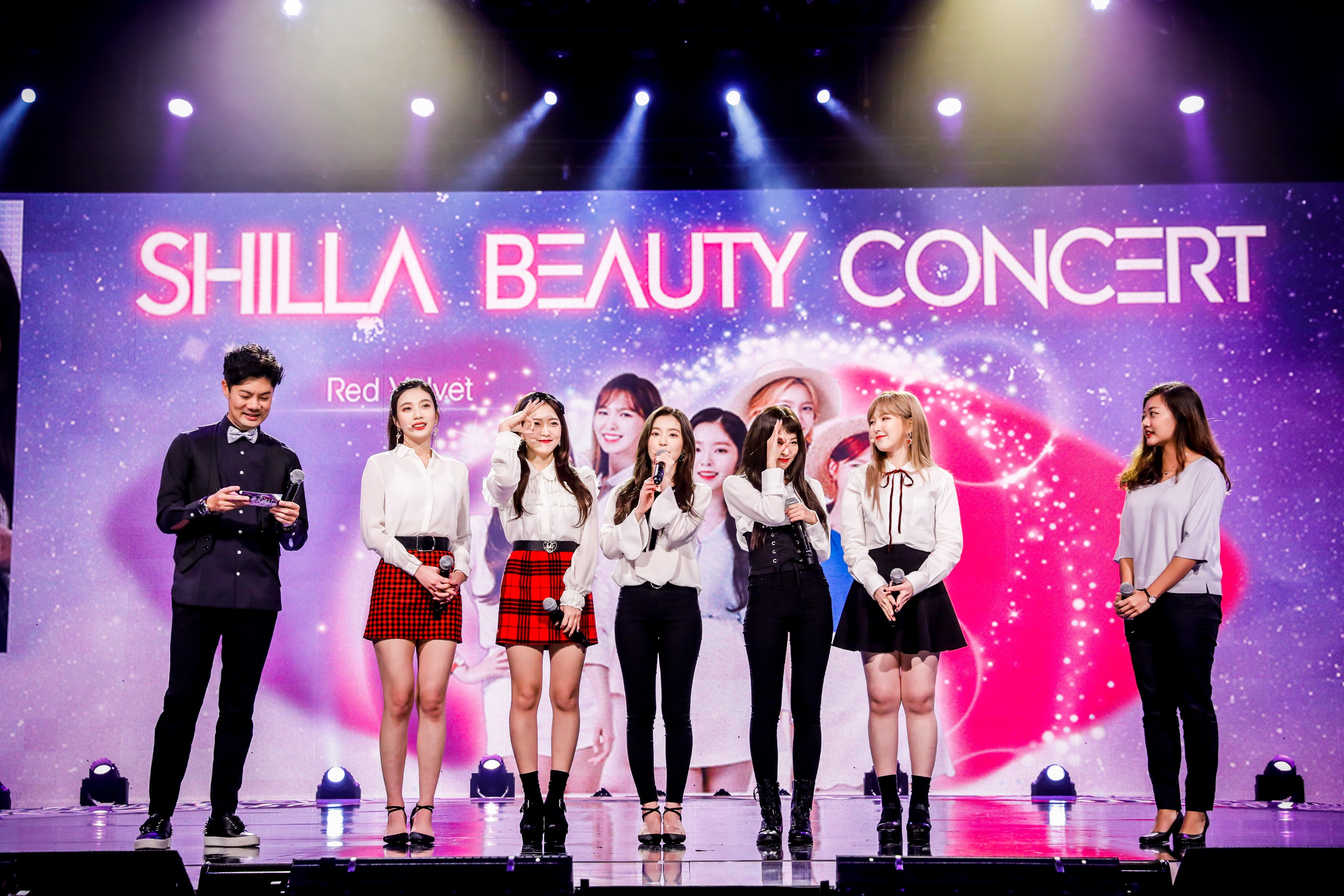 SHINee and Red Velvet returned in Singapore over the weekend, after visiting the country for the “Music Bank in Singapore” back in August, for the “Shilla Beauty Concert” which was held in celebration for the opening of the new Shilla Duty Free Shop at the Singapore Changi Airport Terminal 4.

The two groups were also at Changi Airport Terminal 4 for a media conference prior to the concert, where they shared their upcoming plans for 2018 as well as personal beauty tips. 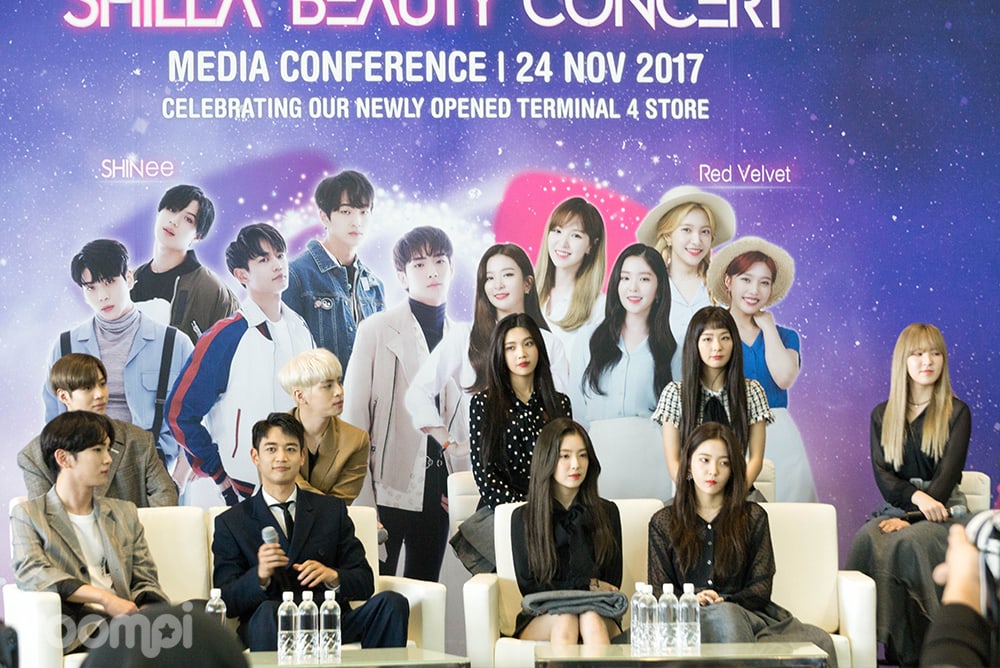 As for gifts the members of SHINee would buy for their loved ones at the duty free shop, Jonghyun said he would buy the most expensive item in the shop to show his love for his friends and family, while Taemin joked that he would buy the cheapest item. Key mentioned he would buy health products because he thinks health is most important and Minho shared that he would take the receiver’s preference into consideration when choosing a gift. 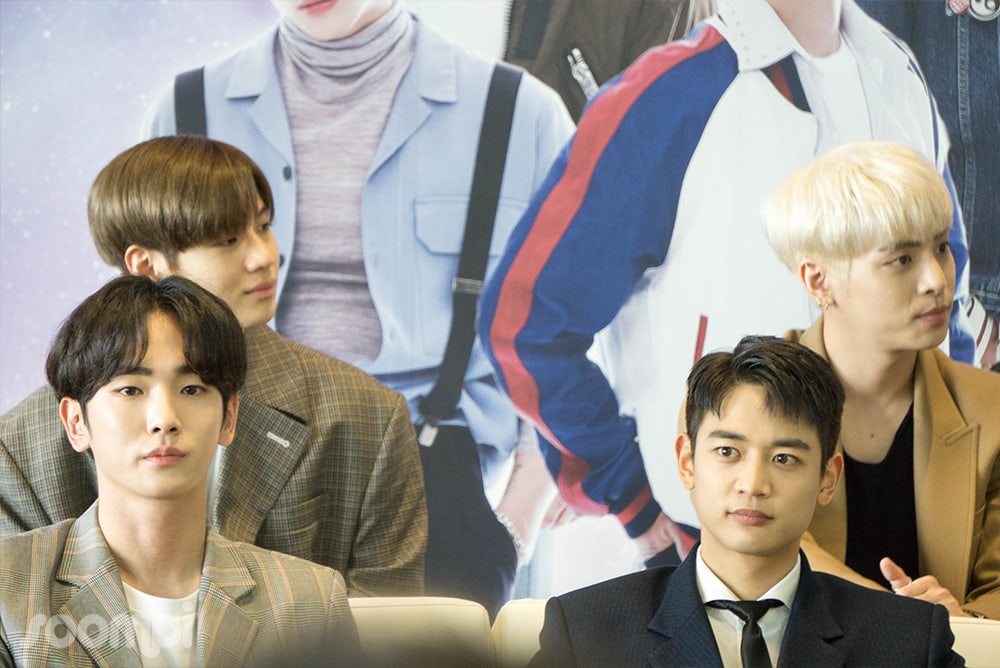 On SHINee’s must-have items when traveling, Key emphasized on the importance of taking care of one’s health so health products are a must for him when he goes overseas. He also added that he likes to be comfortable when on the plane but does not want to sacrifice his airport fashion, so he would always have a set of pajamas in his bag to change into once he gets on the airplane. 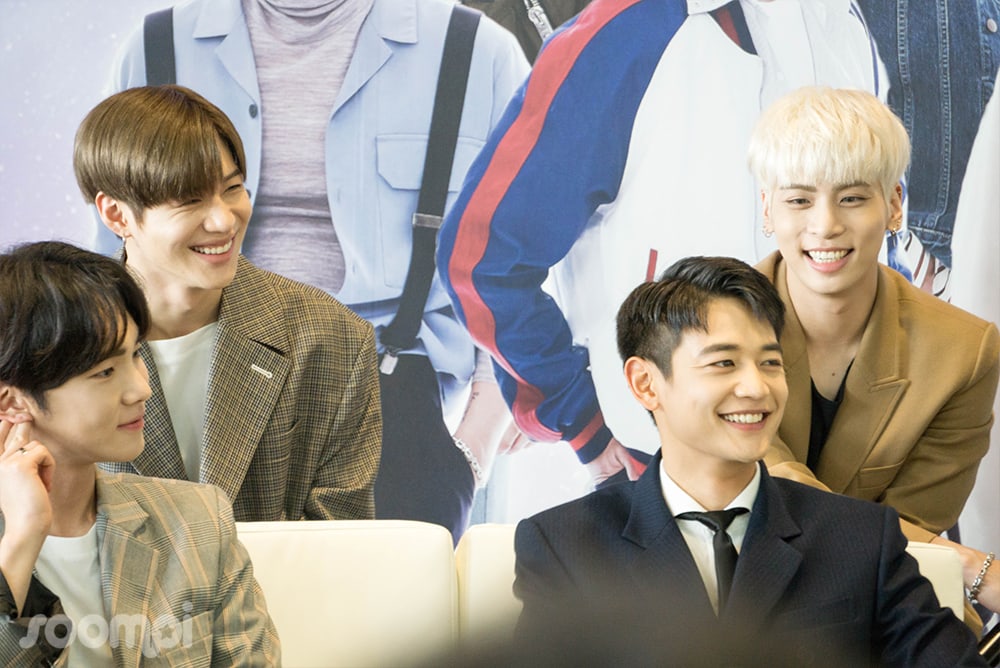 When asked about upcoming plans in 2018, Jonghyun shared that they are preparing for local and overseas promotions and hope to greet fans very soon with a new album! 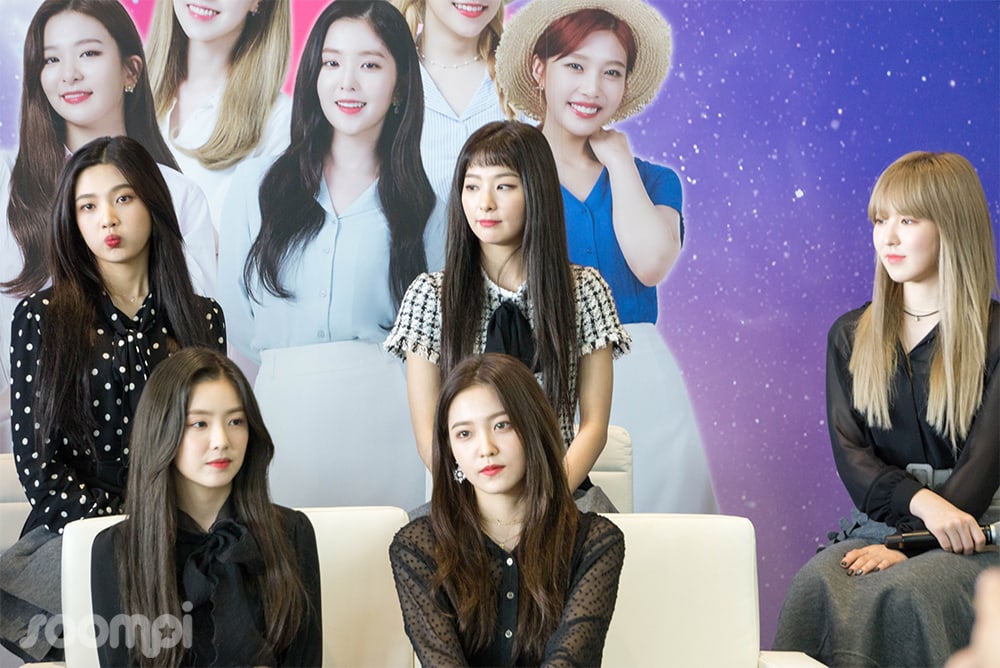 When asked about the superpowers that they would like to have, Red Velvet’s Seulgi had answered that she would love to have the ability to teleport so whenever she misses the fans overseas, she could just teleport there to be with them the very next moment.

Red Velvet also shared personal beauty tips with Joy recommending that the fans think happy thoughts as she feels that beauty comes from within, if one is thinking happy thoughts, their external appearance will become prettier too. And on what makes them happy, Yeri mentioned that eating good food like meat will always make her mood better, while Wendy said that their fans ReVeluv are her source of happiness. 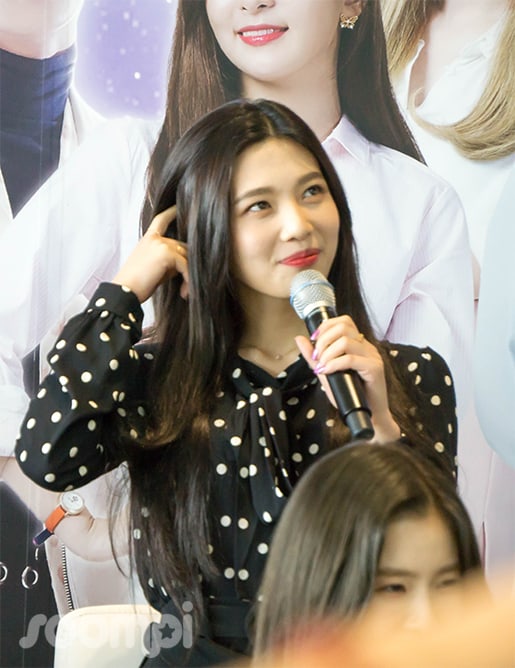 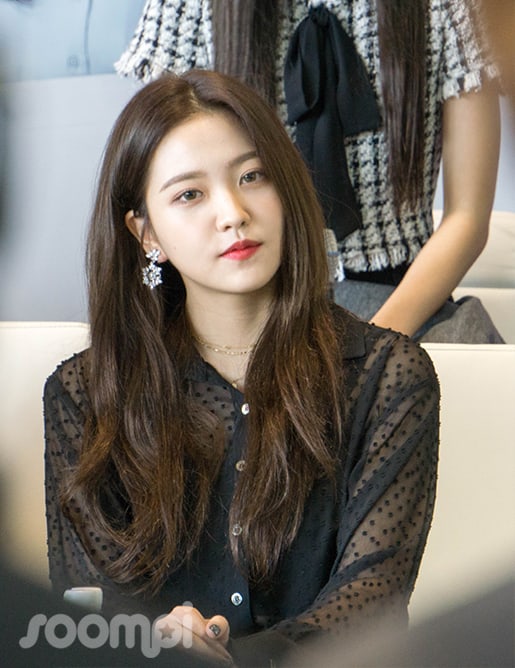 When asked about upcoming plans in 2018, Irene shared that Red Velvet would be bringing the first concert “Red Room” to Japan on March 28 and 29, and that they hope to bring the concert to Singapore as well as other countries soon. Meanwhile, Irene asked that the fans support their comeback single, “Peek-a-boo”!

At the Shilla Beauty Concert held at the Suntec Convention Center later that evening, SHINee and Red Velvet, along with special guest Eddy Kim, wowed the 5,000-strong crowd with their energetic performances. 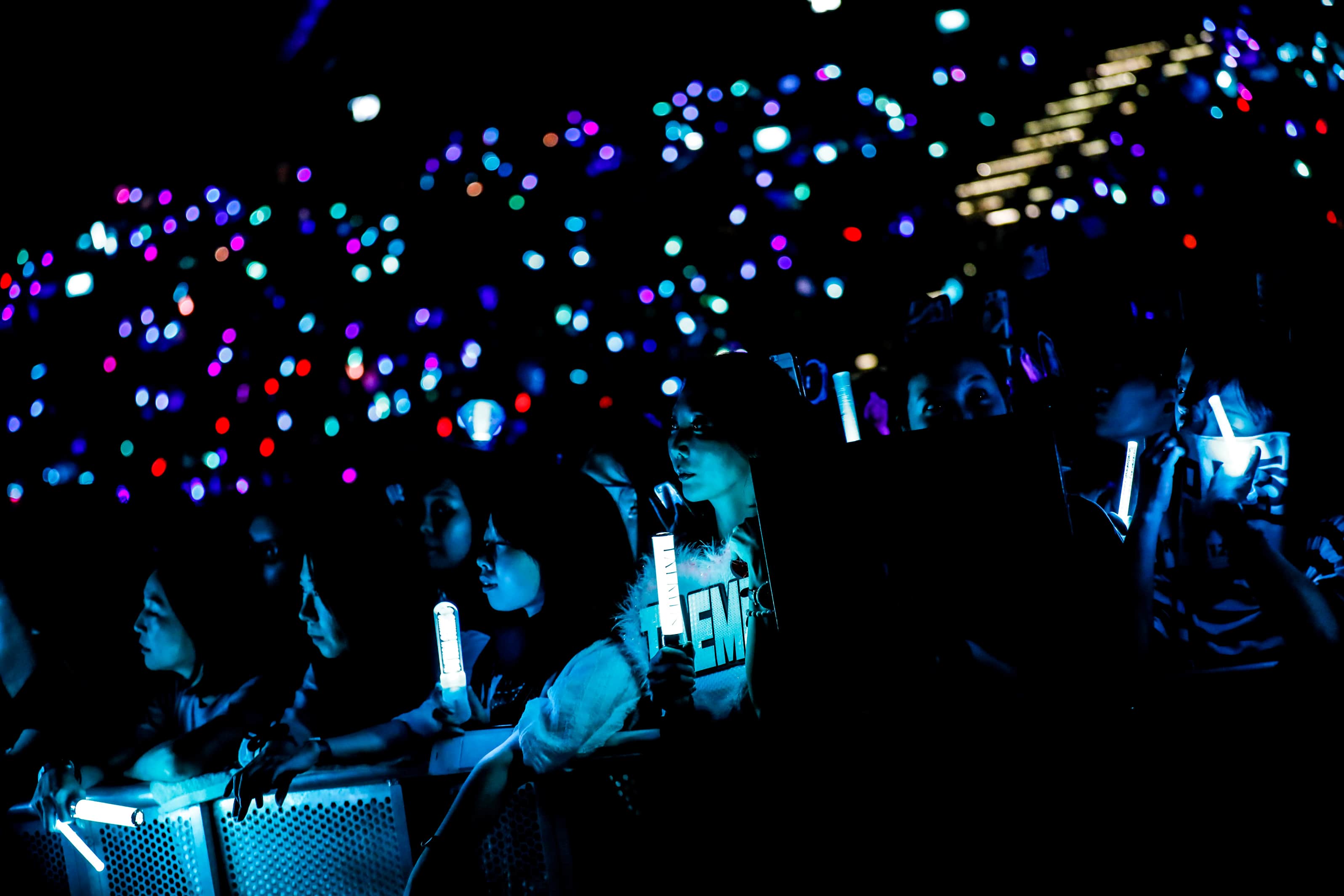 Eddy Kim opened the concert by performing his songs “Apologize,” “2 Years Apart,” “Push & Pull,” “The Manual,” and his OST from Goblin, “You’re so Beautiful.” He also treated the audience with the performance of a new original single which had not been revealed before! Eddy Kim shared that it was his second time in Singapore, and that he hopes he would get more opportunities to return to the sunny island to meet his fans. 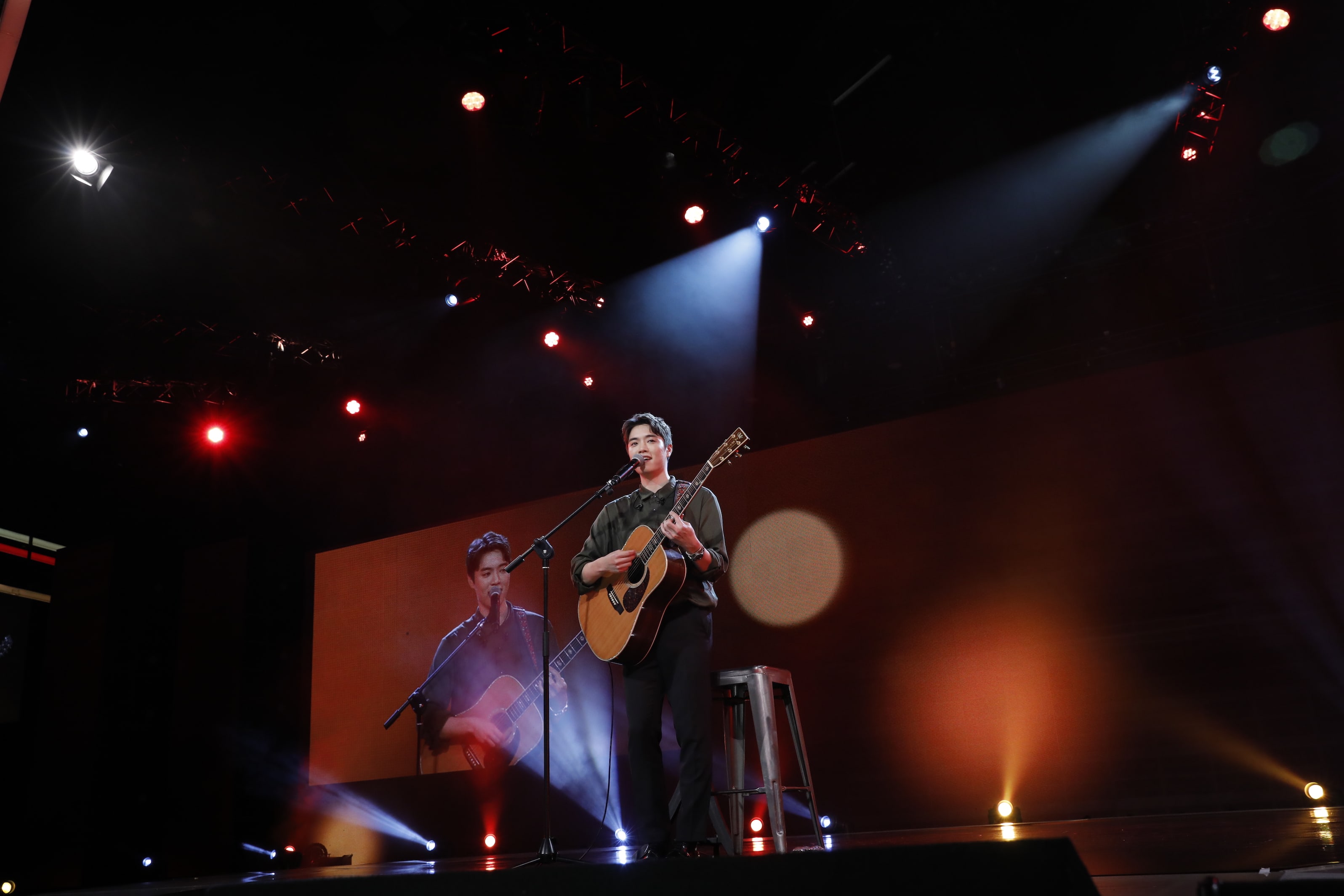 Red Velvet was up next to perform their hit songs “Dumb Dumb,” “Russian Roulette,” “Rookie,” and “Red Flavor.” The lucky Singapore fans at the concert also had the chance to enjoy the group’s first ever overseas performance of their new single, “Peek-a-boo”! 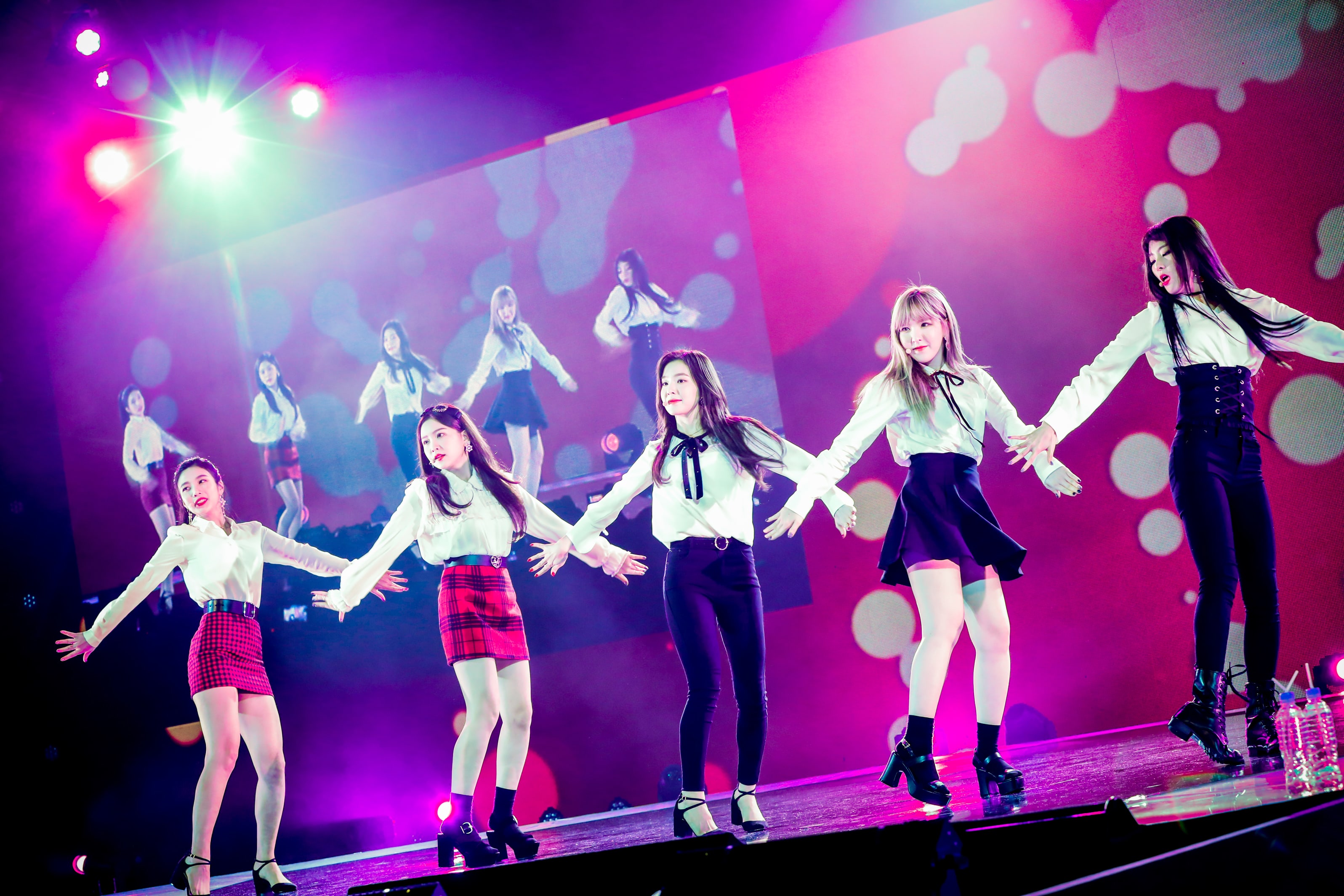 SHINee started the next segment with “View” and captivated the audience with their beautiful ballads “Aside,” “Don’t Let Me Go,” and “An Encore”. The group then ended the concert with an encore performance of “Beautiful” and “1 of 1,” leaving the fans wanting to see more from them! 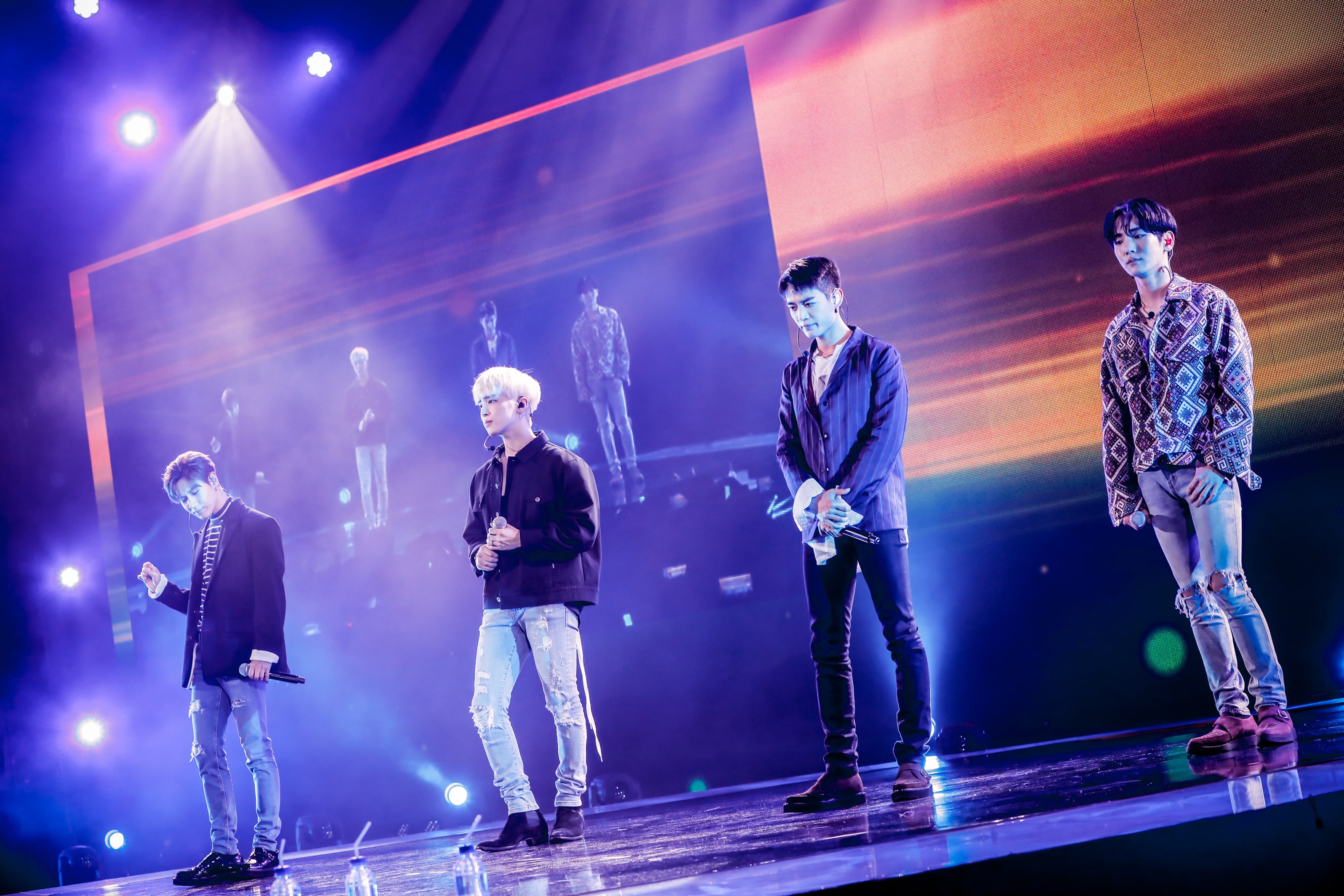 Special thanks to OrangePRess for inviting us to the media conference and concert!