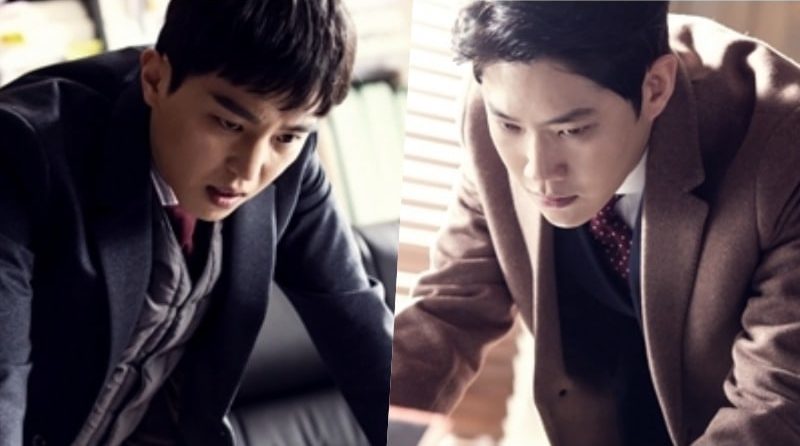 Yeon Woo Jin Suspects Dong Ha Of Being A Murderer In New “Judge Vs. Judge” Stills

The tension between Yeon Woo Jin and Dong Ha is palpable in newly released stills from “Judge vs. Judge”!

In the SBS drama, Yeon Woo Jin plays the role of Sa Eui Hyun, a poised judge who values justice above all else, while Dong Ha plays Do Ha Joon, the fierce “mad dog prosecutor” of the violent crimes unit. The two characters were once inseparable best friends, but are now awkward and distant with one another, making viewers curious about what drove them apart.

The new stills show the two men staring each other down as they engage in a heated discussion, with Sa Eui Hyun interrogating his former friend with sharp, pointed questions. Do Ha Joon, for his part, looks upset as he responds angrily and passionately. 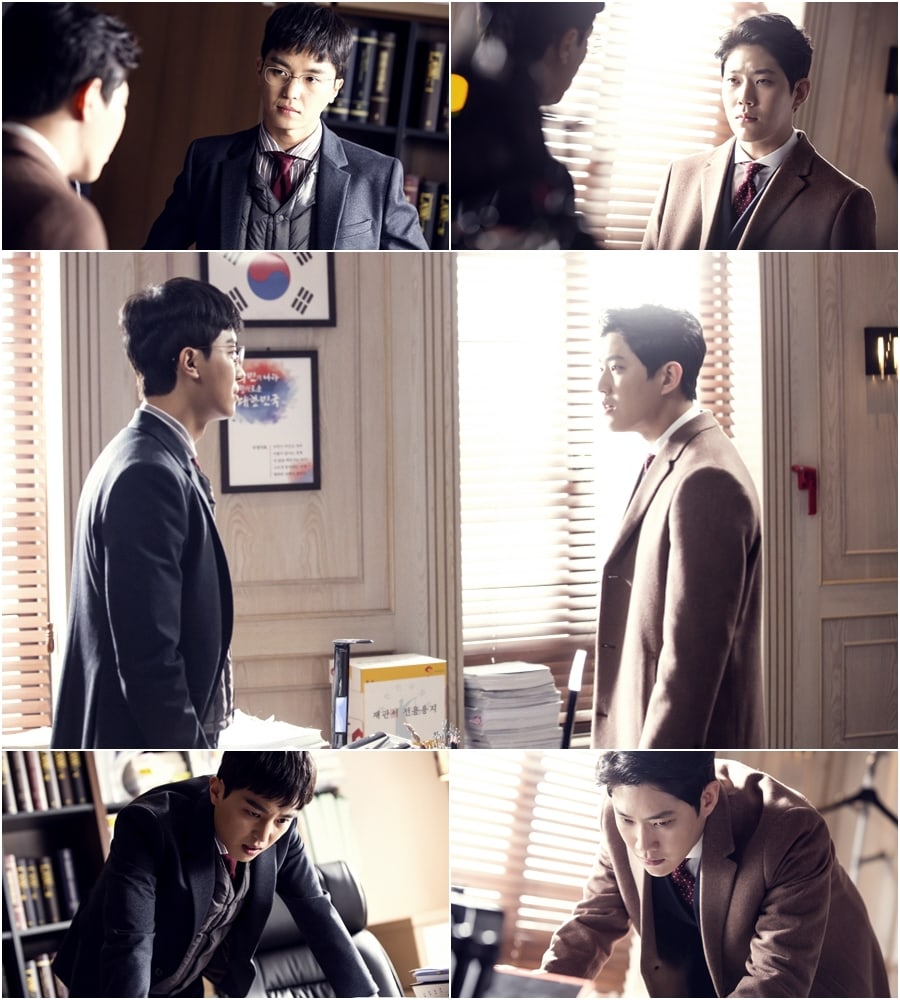 The latest episode of “Judge vs. Judge” ended on a cliffhanger, hinting that Do Ha Joon (the character played by Dong Ha) may be the culprit in the Kim Ga Young murder case. The producers of the show have disclosed that this week’s episodes will reveal the truth behind several mysteries—the murders of Kim Ga Young and Jang Soon Bok, as well as what caused the rift in Yeon Woo Jin and Dong Ha’s friendship.

Yeon Woo Jin
Dong Ha
Judge vs. Judge
How does this article make you feel?