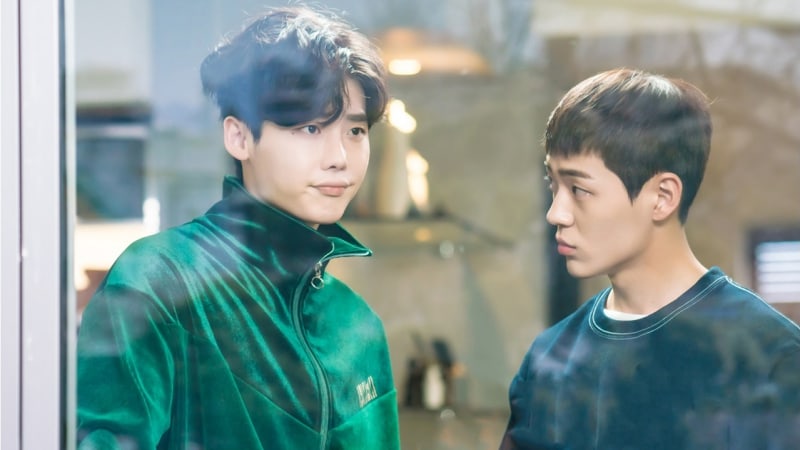 In SBS’s hit drama “While You Were Sleeping,” Shin Jae Ha played the role of a high school student named Jung Seung Won, the younger brother of Jung Jae Chan, played by Lee Jong Suk. Because the drama was pre-produced, it began filming last winter and aired this September.

Shin Jae Ha commented, “Because the drama was pre-produced, it didn’t feel real until the final episode aired. When I filmed other dramas, the final episode and final filming coincided, so it really felt like it was the end. But this time, because I felt it after the airing of the finale, I felt sadder than I did for other dramas. There was a huge feeling of emptiness.”

It seems like Shin Jae Ha wasn’t the only one who felt this way. The actor revealed that he hung out with his co-stars until 5 a.m. to catch up after the finale aired. The co-stars also went on a trip to Sapporo. Although he, Lee Jong Suk, and Jung Hae In were the only ones who went to Sapporo, he said that everyone was supposed to go but couldn’t due to scheduling conflicts. 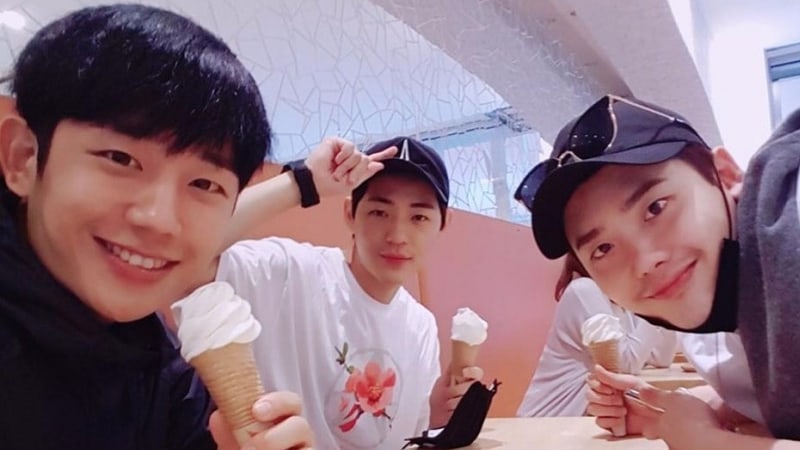 Shin Jae Ha explained, “There was only one scene where we met in ‘Pinocchio,’ but when we played brothers [in ‘While You Were Sleeping’], we got to converse for a long time. Lee Jong Suk is very shy, but he put in a lot of effort [in trying to get close], so I also messaged and called him every day to make an effort as well. After filming, we were basically living together, and the longest we don’t see each other was two days.” 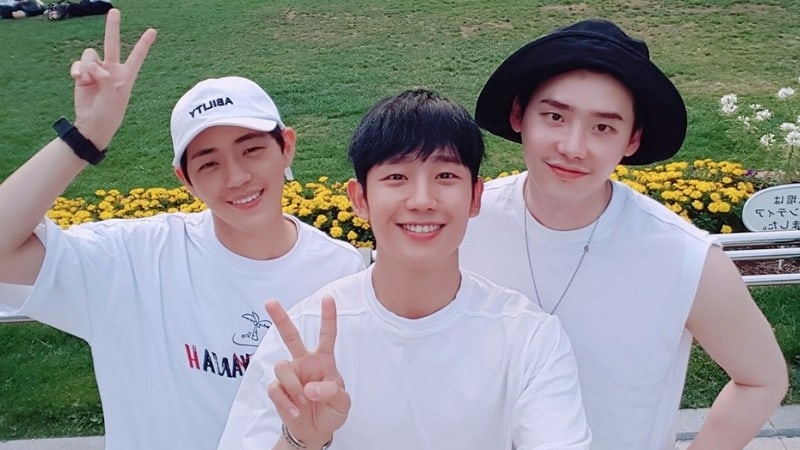 According to Shin Jae Ha, the two actors usually meet late at night to eat yummy food, watch movies, chitchat, and hang out at cafes. When asked how they got so close, Shin Jae Ha shared, “As the main character, Lee Jong Suk was feeling a lot of pressure. From what I saw next to him, he couldn’t even sleep. He was always studying the script. I really wanted to help him relieve his worries. So I would act cute, make him happy, and tell him stories. I guess he felt thankful for that, and we naturally got closer.”

This off-camera chemistry transferred on-screen, where the two transformed scenes with one or two lines into comical, realistic scenes with hilarious ad-libs. 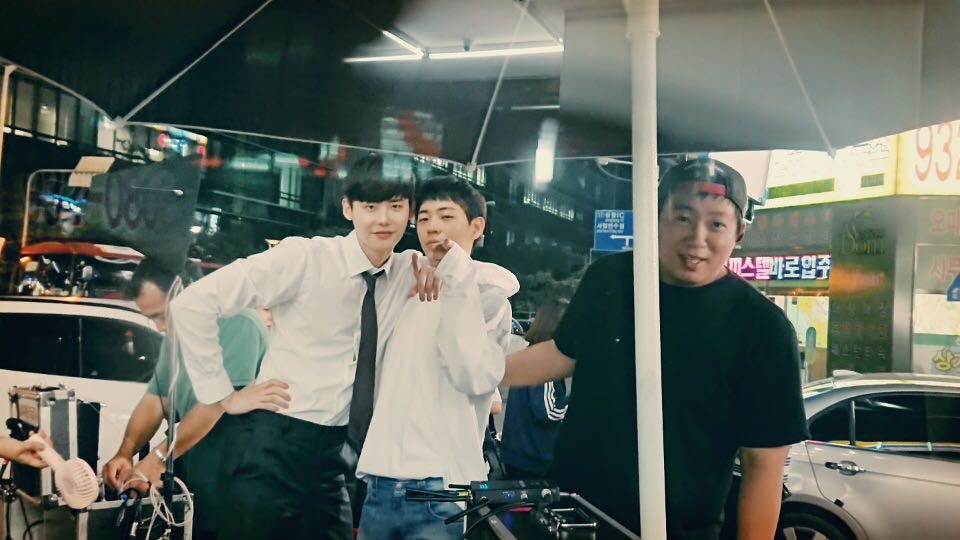 Catch Lee Jong Suk and Shin Jae Ha’s brotherly chemistry on the first episode of “While You Were Sleeping”!

Lee Jong Suk
Shin Jae Ha
While You Were Sleeping
How does this article make you feel?