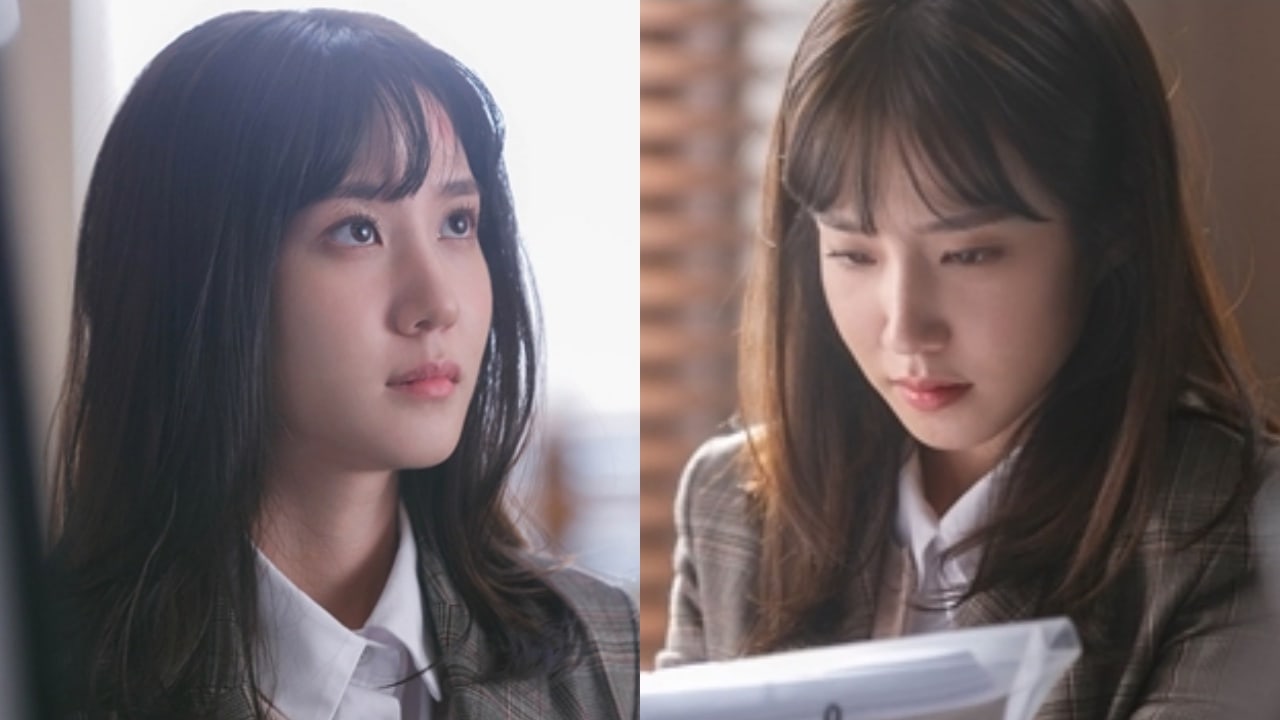 Park Eun Bin plays Lee Jung Joo in the Wednesday-Thursday drama. Her character is a judge who causes trouble wherever she goes, but always does her best to seek out justice.

The actress’ emotion-filled gaze and varying facial expressions are enough to make viewers wonder what she’ll be going through as the story progresses. She has been praised by the staff and viewers for her ability to perfectly understand and embody her character. She is able to take on everything from romantic comedies to melodramas, which is cementing her position as one of the top Korean actresses in her twenties. 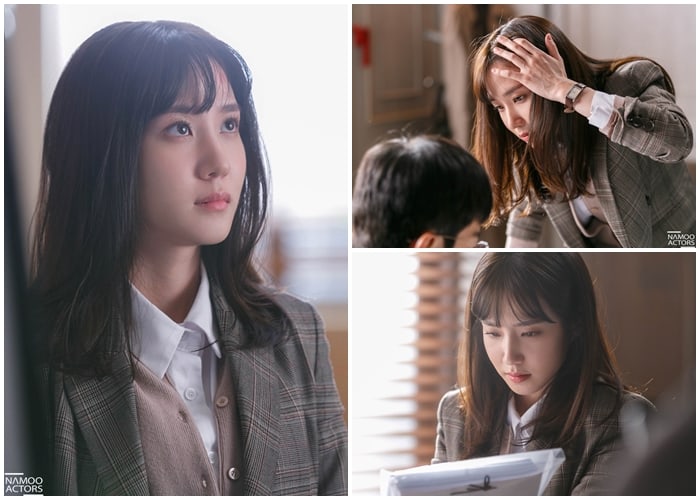 “Judge vs. Judge” is the story of a judge who tries to uncover the secrets her brother is hiding and an elite judge who gets caught up in her actions. The drama airs every Wednesday and Thursday at 10 p.m. KST. Catch up with the latest episode below!

Park Eun Bin
Judge vs. Judge
How does this article make you feel?