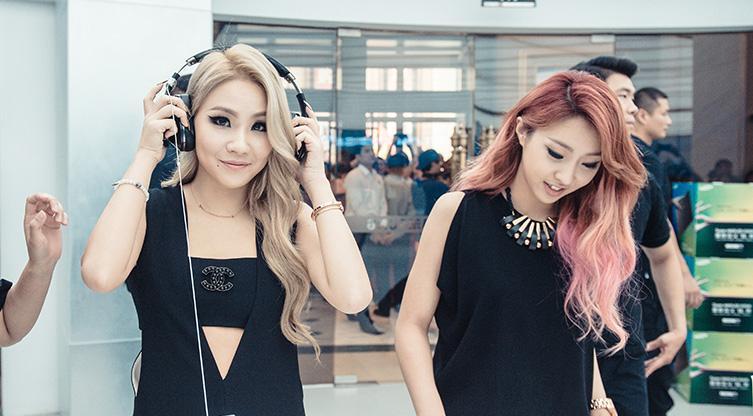 CL Talks About How She Felt When Minzy Left 2NE1

CL recently opened up about 2NE1’s disbandment and what she wanted to say to Minzy when she left the group.

2NE1 officially disbanded in November 2016, after Minzy had departed from the group earlier that year.

On the November 30 episode of tvN’s “Livin’ the Double Life,” CL spoke about the process of writing the lyrics for 2NE1’s final single, “Goodbye.” She commented, “I actually wrote those lyrics in 10 minutes. Honestly, the fans were there [in my mind] as well, but those words were what I wanted to say to Minzy. It was basically just a letter that I wrote to Minzy.”

The former 2NE1 leader teared up as she shared her feelings from the time. She recalled thinking, “It must be so hard [for Minzy]. I hope you’re happy, and I’m cheering you on. And if you’re going to be on your own, do well. Show me what you can do.”

CL also shared that she struggled with the group’s disbandment. “I feel sad about how things turned out,” she admitted. “Personally, it was hard for me. Because I was the leader from an early age, I feel a strange responsibility. I wanted to keep going until the end.”

2NE1
CL
Minzy
Livin' the Double Life
How does this article make you feel?