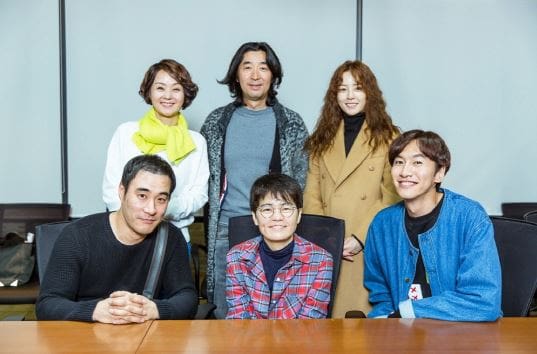 The drama revolves around the incidents that occur among the police force and the joy, sorrow, and pain that police officers experience as they try to protect justice.

Lee Kwang Soo plays Yeom Sang Soo, a character determined to live in the mainstream of society by becoming a public official. However, he becomes an icon of misfortune with every case that he handles and runs into conflict with a superior. Jung Yoo Mi’s character Han Jung Oh is Yeom Sang Soo’s co-worker and a female officer that works to fight male chauvinism. The two characters with high fighting spirit join efforts to solve incidents. 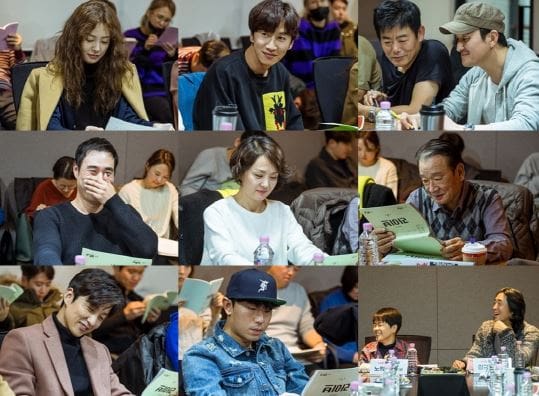 During the script reading, everyone immersed into their roles and fell for the interesting plot of the drama. More than anything, Lee Kwang Soo and Jung Yoo Mi stood out with their unique chemistry. Jung Yoo Mi, who returned on the screen after three years, spoke her lines in a daring and brisk manner and displayed the charms of her character while Lee Kwang Soo, who is praised for his sincere acting, realistically acted out his unlucky character.

The other unique actors showed off amazing acting skills that made them seem more like police officers than the real ones. Various episodes were endlessly acted out, and the production crew praised the actors for their efforts, saying, “As much as the actors showed teamwork with flawless acting, the immersion of the script reading was higher than before. Just like the title ‘Live,’ this will be a drama that depicts our lives in a lively manner.”

“Live” is aiming to air sometime in March 2018, and filming will officially begin in the beginning of December.

Lee Kwang Soo
Jung Yu Mi (1983)
How does this article make you feel?