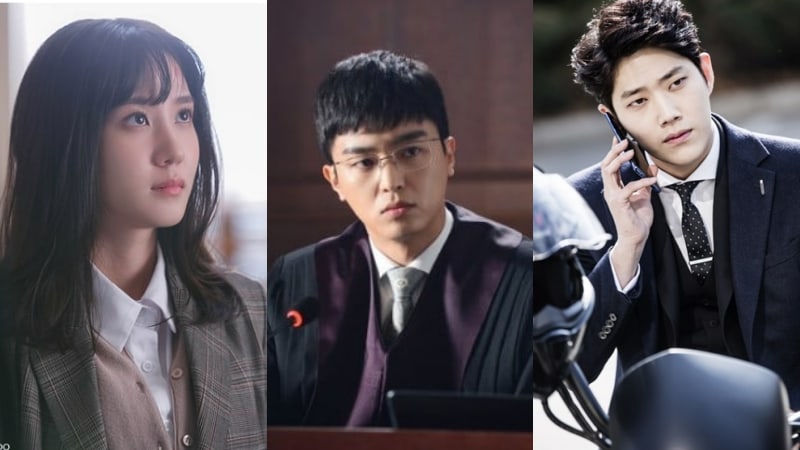 3 Mysteries That Make “Judge Vs. Judge” Gripping To Watch

SBS’s “Judge vs. Judge” has revealed three mysteries that have left viewers determined for answers.

“Judge vs. Judge” is about troublemaker judge Lee Jung Joo (played by Park Eun Bin), who tries to find out the secret of her brother’s death with help from elite judge Sa Eui Hyun (Yeon Woo Jin).

With complicated relationships and conflicts emerging between Lee Jung Joo, Sa Eui Hyun, and Do Han Joon (Dong Ha), here are the three biggest mysteries in the drama.

1. Real Culprit Behind The Murder Of Kim Ga Young 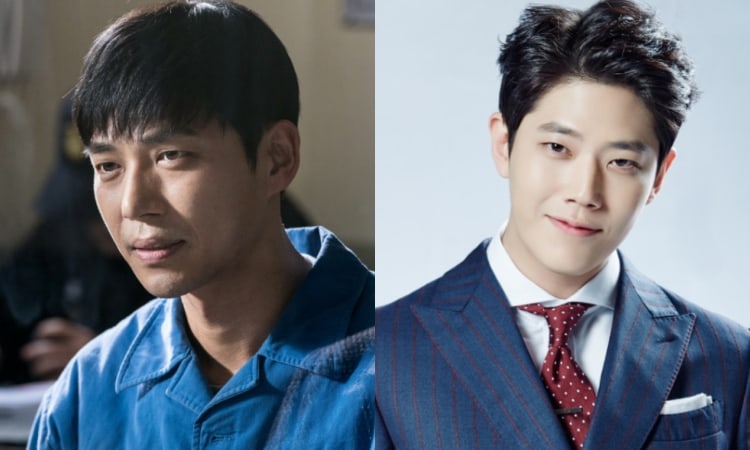 One of the biggest questions throughout the drama is who the real culprit behind the rape and murder of Kim Ga Young. At Kim Joo Hyung’s (Bae Yoo Ram) trial, Choi Kyung Ho (Ji Seung Hyun) declared that the real culprit was in the room with his eyes on Do Han Joon. Although Choi Kyung Ho is serving time in jail as the suspect in the Kim Ga Young case, Seo Yong Soo (Jo Wan Ki) revealed recently that he wasn’t the actual perpetrator.

Instead, Seo Yong Soo claimed that the murderer’s car plate number was 1371. The newly found evidence is pointing to Do Han Joon as the killer with his phone number revealed to include the numbers 1371 as well as the plate number of his old car also known to be 1371.

Is Do Han Joon really the culprit behind the murder of Kim Ga Young? Why did Choi Kyung Ho claim that he was the murderer?

2. Link Between The Two Murders 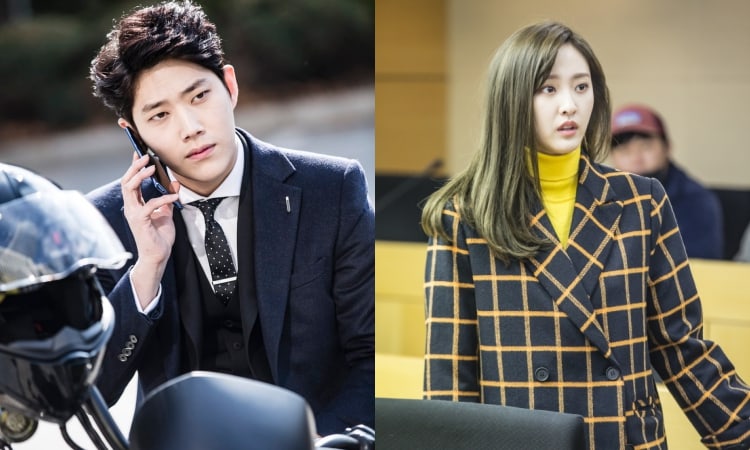 There appears to be a close connection between the murder of Kim Ga Young and Jang Soon Bok’s (Park Ji Ah) murder of her husband Seo Ki Ho. Kim Ga Young’s father has been revealed to be a friend of murdered Seo Ki Ho while Seo Ki Ho worked as a janitor at the vacation home of Do Han Joon’s father Do Jin Myung (Lee Duk Hwa).

It has been implied that Choi Kyung Ho confessed that he was guilty of the murder as a result of a mysterious deal. Do Han Joon also tried to take hold of Jin Sae Ra’s (Hae Ryung) shoes that Seo Yong Soo had, further hinting at the complicated link between the two seemingly unrelated cases.

3. Relationship Between Yoo Myung Hee, Sa Jung Do, and Do Jin Myung 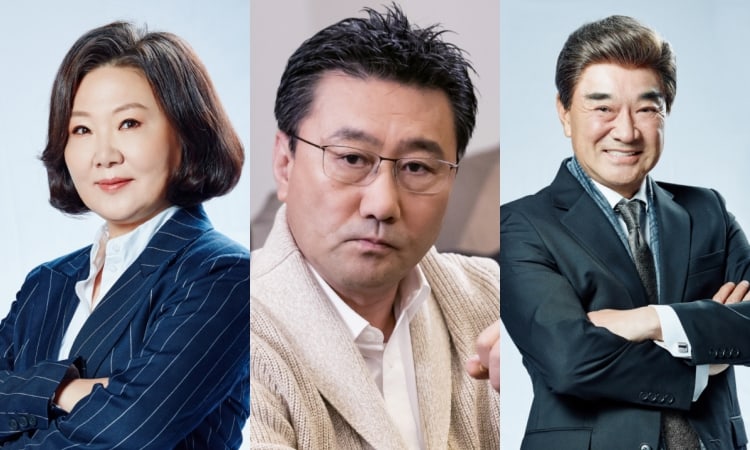 After Sa Jung Do read the two rulings, he took out a picture that raised further questions. Young Sa Jung Do, Yoo Myung Hee, and Do Jin Myung were in the picture together, looking friendly. “My lover Myung Hee, my friend Jin Myung” were written behind the picture.

The production staff shared, “The important point of ‘Judge vs. Judge” is that characters like Park Eun Bin, Yeon Woo Jin, Dong Ha, Lee Duk Hwa, Kim Hae Sook, and Choi Jung Woo are closely connected.” They added that the drama will continue its intense plot with Park Eun Bin trying to keep to her principles as a judge and Yeon Woo Jin struggling to dig up the truth behind Park Eun Bin and Dong Ha.

“Judge vs. Juge” airs every Wednesday and Thursday at 10:00 p.m. KST. Check out the latest episode below!