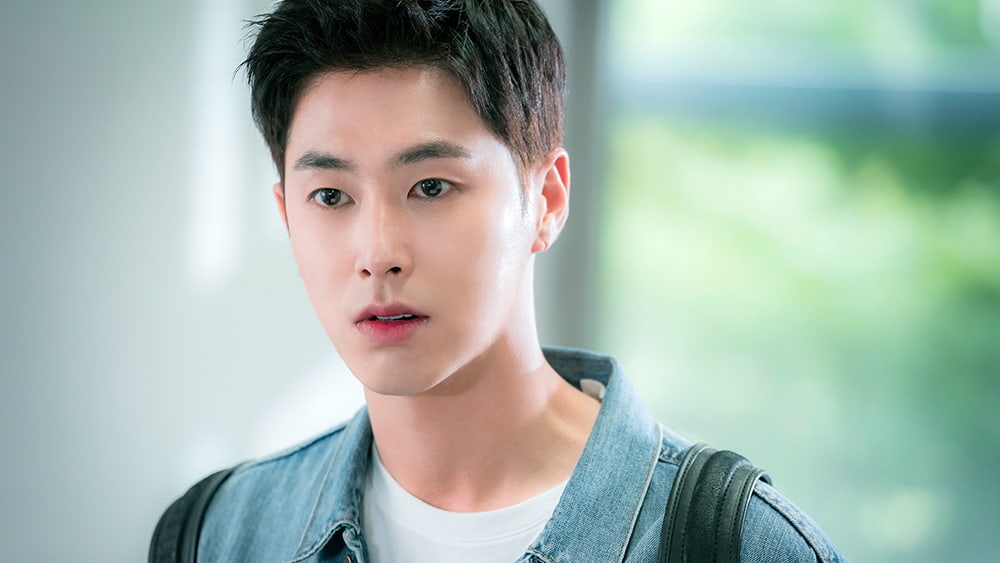 Ahead of the finale of OCN’s “Melo Holic” set to air on December 5, Yunho shared his thoughts about the drama and his character.

The TVXQ member spoke fondly of the drama, saying, “I can’t believe that ‘Melo Holic,’ which was both sweet and exhilarating to film, is already over. I was very excited about this drama, and [the character of] Yoo Eun Ho was a gift that gave me great happiness.”

He went on, “I want to thank the director and writer for creating such a pure and wonderful character, as well as the entire crew for working so hard. I also sincerely thank the viewers who loved [‘Melo Holic’].” 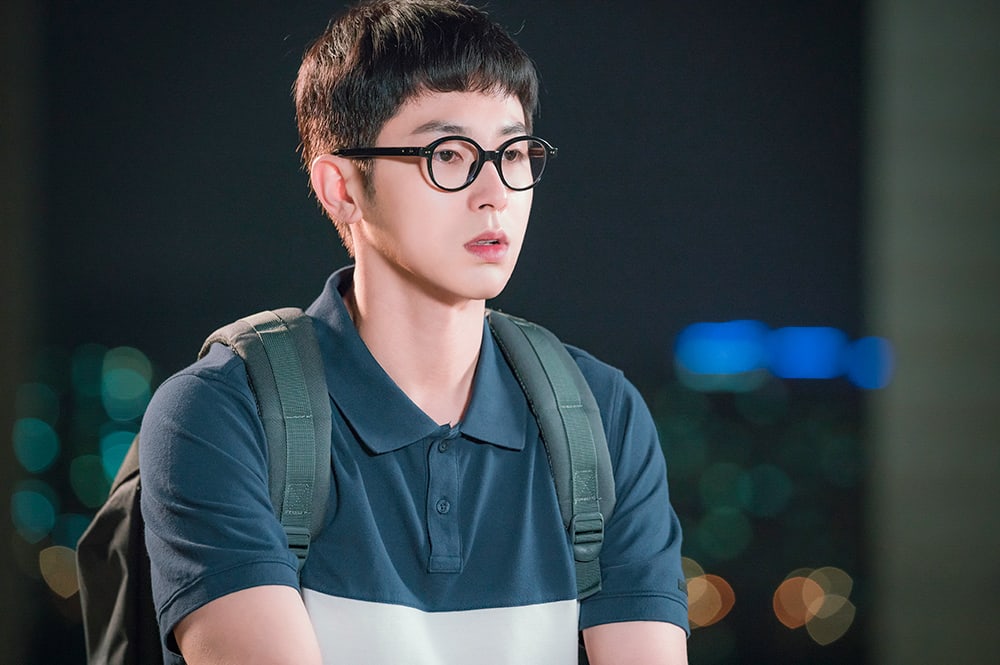 In “Melo Holic,” Yunho plays the role of Yoo Eun Ho, a man with the supernatural ability to read women’s minds. The character evolves drastically throughout the drama, allowing Yunho to showcase many different kinds of acting.

As he looked back on his experience during filming, the idol-turned-actor reported having especially enjoyed working with his co-stars. “Because I was filming with great actors, it was always a joy to be on set,” he recalled. “I think that the time I spent during filming will remain a deeply embedded memory for me.” 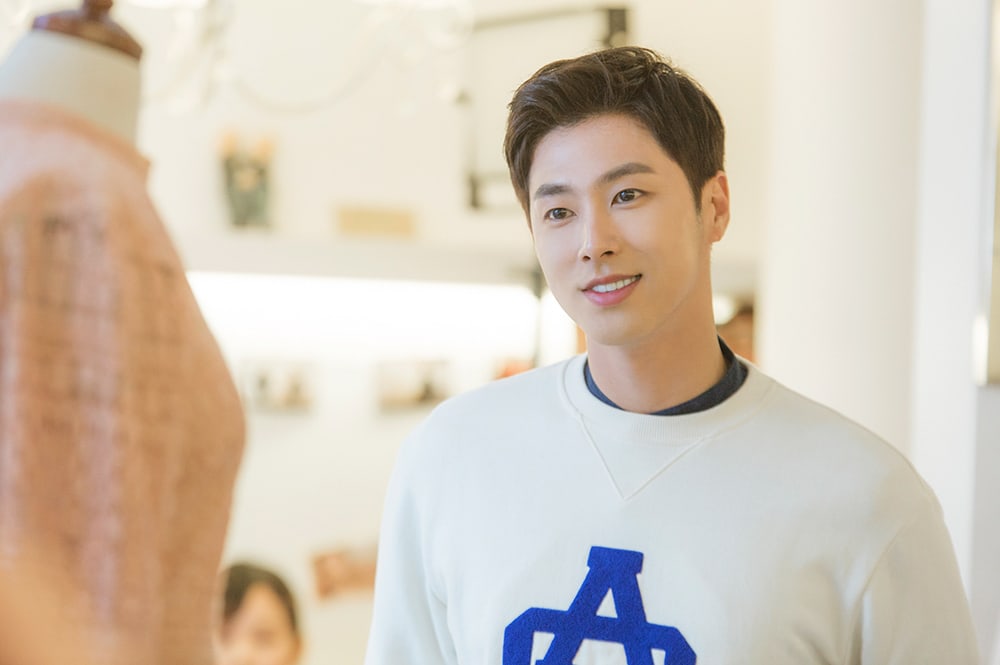 TVXQ is currently in the midst of their Japanese dome tour “TVXQ LIVE TOUR 2017 ~Begin Again~.” The group will also appear on the Japanese year-end music show “2017 FNS Music Festival” on December 6.

If you haven’t already, check out the first episode of “Melo Holic” below!