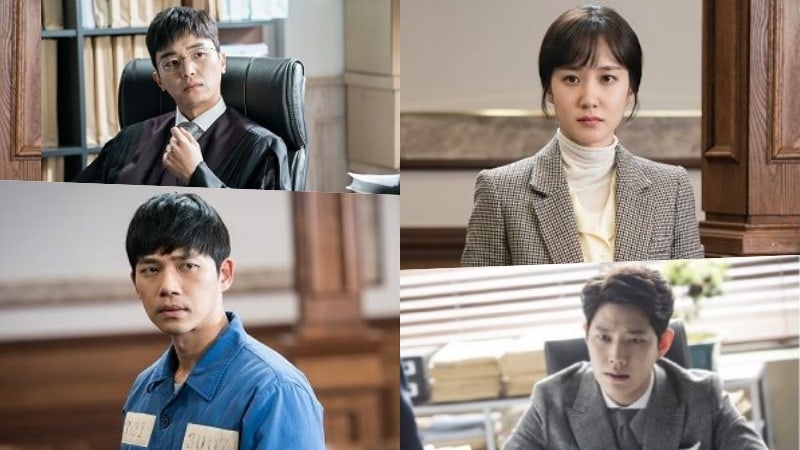 Revelations Lead To Apologies And Suspicions In New Stills For “Judge Vs. Judge”

The most recent episode had Do Han Joon (played by Dong Ha) going to the police and stating, “I have come to be questioned as a suspect for the sexual assault and murder of Kim Ga Young 10 years ago. Choi Kyung Ho is not the real culprit.” 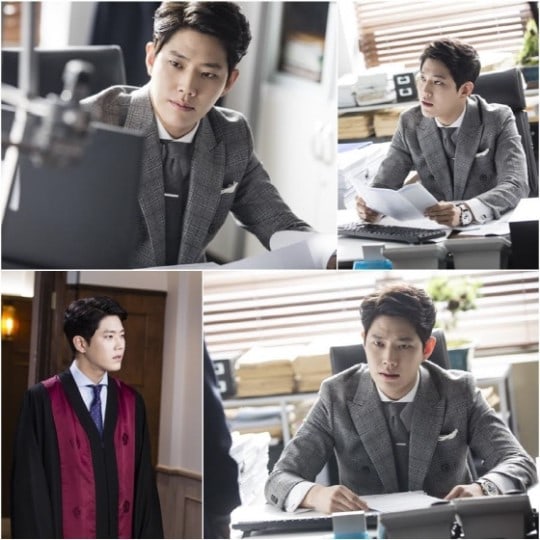 The teaser for the upcoming episode showed Jung Joo staring Han Joon in the eye and stating, “All of the clues are leading to you.” She then visits Sa Eui Hyun (played by Yeon Woo Jin) and worriedly says, “Could this all be a coincidence?” to which Eui Hyun replies, “Don’t make assumptions. What you’re doing is making someone out to a criminal before you have proof.”

Finally, Jung Joo goes to visit Kyung Ho in prison and she can be seen saying, “You made a deal?” and Kyung Ho replies, “I can’t break that deal now. Because you’d get hurt too.” With tears falling down her face, Jung Joo shows him the request for a retrial she’s filing and says, “I never once questioned whether you were innocent. I’m sorry.” 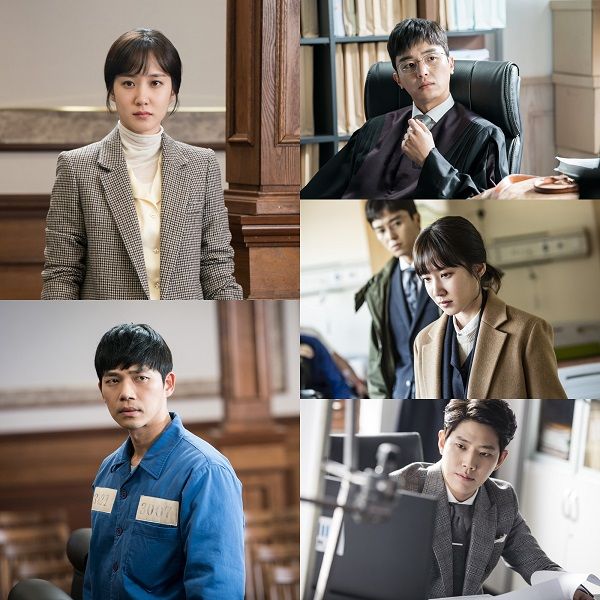 The production staff of “Judge vs. Judge” stated, “Till now, Jung Joo firmly believed that her brother had harmed Kim Ga Young, and she’d even changed her surname and pretended not to know him. Now that she has realized that he wasn’t the culprit, she will be doing whatever she can to save him.”

“Judge vs. Judge” airs every Wednesday and Thursday at 10 p.m. KST. Check out the latest episode below!