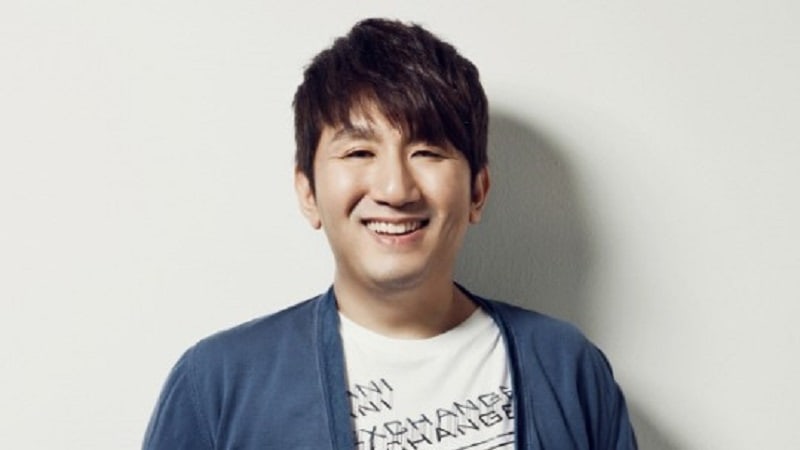 Following the news of his presidential commendation award at the 2017 Korea Content Awards, Bang Shi Hyuk, the CEO of Big Hit Entertainment and the producer behind BTS, will be donating his prize money of 10 million won (approximately $9,200).

Bang Shi Hyuk will be donating the entirety of the prize money to the “LOVE MYSELF” campaign, which is a joint effort between BTS and UNICEF Korea.

The “LOVE MYSELF” campaign was started by BTS in November with the hope of eliminating violence for children and youth all around the world. Big Hit Entertainment and BTS started the campaign’s fund with a combined donation of 500 million won (approximately $460,000).

Bang Shi Hyuk received the presidential commendation award for his contributions to spreading the Korean Wave as BTS ranked 7th on the Billboard 200 chart and won the Top Social Artist Award at the 2017 Billboard Music Awards.

Bang Si Hyuk
How does this article make you feel?