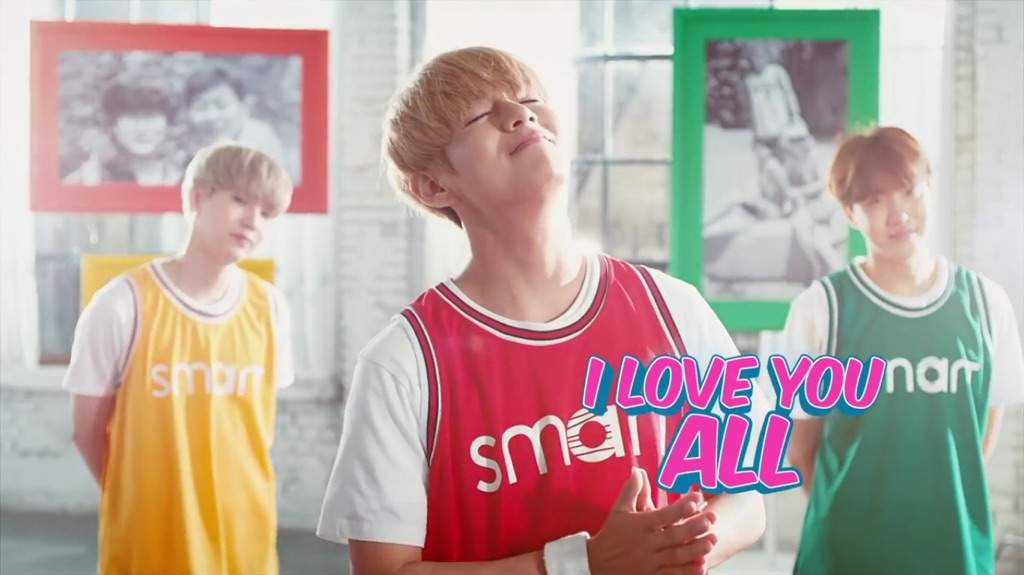 These CFs are the birthplace of many, many memes. Enjoy.

Be careful with what concept you debut with – it will haunt you forever!

From the choreo mess-ups to that fake laughing at the end, this CF is a classic!

If you can’t get enough of her “Apple tok tok,” there’s also other flavors as well (each with JooE’s trademark dancing of course). From rick rolling to mash ups, this became a viral meme in Korea.

The hair, that flashy background – this CF just screams early 2000s. (And it was most recently referenced in SHINee’s SNL skit.)

This is a forever classic! G-Dragon acting cute is so funny!

Why are chicken CFs in Korea so extra?

We miss you SISTAR!

And of course, we can’t forget the collabs!

Not quite a cringy CF, but a legendary one. This was an extra AF CF for a water park, and its efforts were well appreciated by both fandoms.

This “Goblin” parody is hilarious!

Hey Soompiers! Know of any other cringy K-pop CFs? Let us know in the comments below!