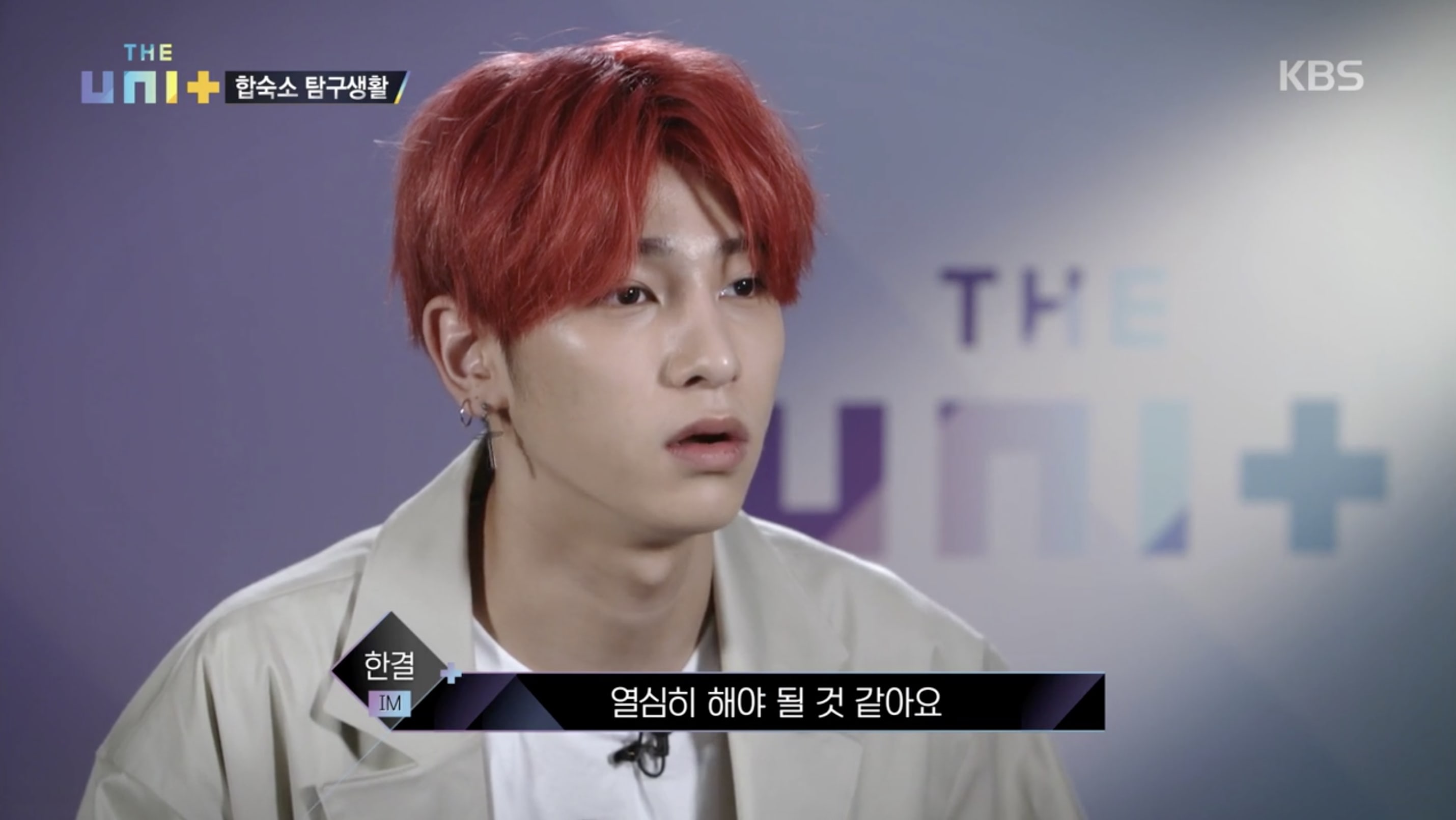 Hangyul, a contestant on “The Unit” who is also from the K-pop boy group IM, recently revealed his story of being adopted by his current parents.

On the December 9 episode of the idol rebooting program, there was a segment when the mentors visited the participants to comfort and encourage them.

Rain went into the male dormitory and discovered Hangyul sleeping. He asked, “Are you sleeping?” Right away, Hangyul sat up and greeted him.

Rain sat down beside him, and they started to talk. Rain asked, “How old are you?” When Hangyul replied 19, Rain looked shocked, and he commented, “Hangyul, you’re so young.”

Rain also asked about Hangyul’s family, and Hangyul shared that he has two older brothers who are 15 and 16 years older than him. Rain grew surprised and asked how old his parents are. Hangyul said, “My father is over 60 years old.” Rain asked, “Did your parents have you late?” to which Hangyul answered, “Yes.” Hangyul added, “I have to succeed and be good to them.” Rain encouraged him, saying, “You already succeeded.” 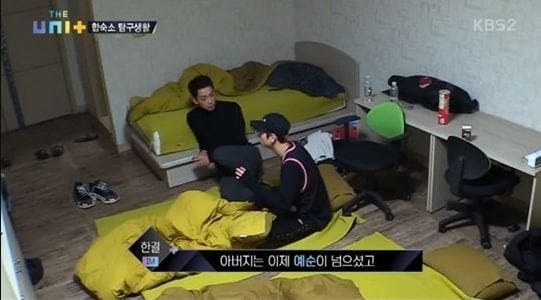 When asked why he wanted to succeed in the interview with the production crew afterwards, Hangyul honestly replied, “Because up until now, I received from my parents.” He confessed, “Up until first grade, I had no idea what parents were. I was abandoned when I was a baby and stayed at the orphanage until I was seven years old. I always wondered, ‘Why was I abandoned?’ but the people who abandoned me must have had a reason to do so. They could have had a hard time.”

Hangyul continued, “My mom came as a social worker and adopted me. I think I need to work hard in order to pay back all the people who took care of me until now. I’m going to make sure I do that.” 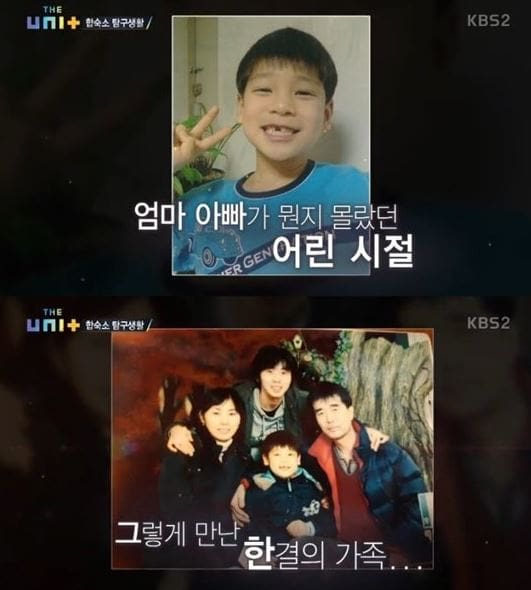 The Unit
Hangyul
IM (group)
How does this article make you feel?