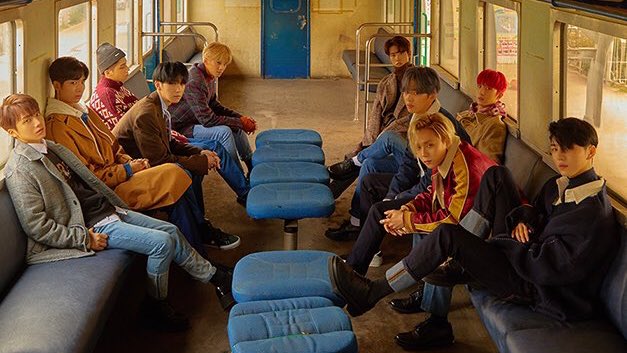 PENTAGON has released two new versions of their song “Violet!”

“Violet” is a non-title track song off their latest mini album “Demo_02” and PENTAGON also previously surprised their fans with a music video after the album’s release.

Now the 10-member group has released an Animoji version of the song. Animoji versions of songs have been done with many groups in the past – Animoji being one of the new features from the latest iPhone that allows animated emojis to mimic a real person’s recorded facial expressions and movement of their heads.

Each of the PENTAGON members gets their own Animoji in the cute video, and the group also released an “original version” (before their faces were replaced with the Animoji) of the recording for their fans.