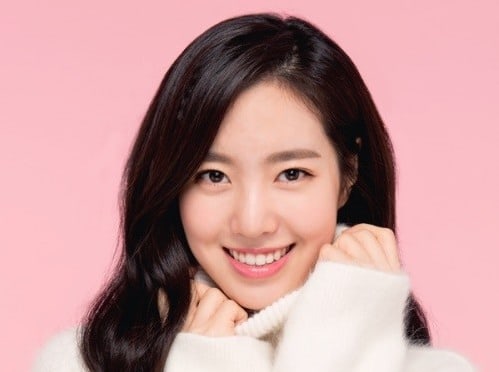 Actress Jin Se Yeon has been confirmed to join the cast of a new historical drama!

Previously, actor Joo Sang Wook was announced as one of the leads of the drama “Grand Prince” (working title) from TV Chosun, written by Jo Hyun Kyung and directed by Kim Jung Min. Other actors either confirmed or in talks to star are Ryu Hwayoung and Yoon Shi Yoon.

The drama tells the story of a beautiful and aristocratic Joseon Dynasty woman who gets caught up in a passionate love triangle between two princes. Jin Se Yeon will be playing the role of the female lead, Sung Ja Hyun.

Jin Se Yeon is known for playing the lead roles in MBC’s 51-episode historical drama “The Flower in Prison,” and SBS’s “Doctor Stranger.”

Jin Se Yeon
How does this article make you feel?