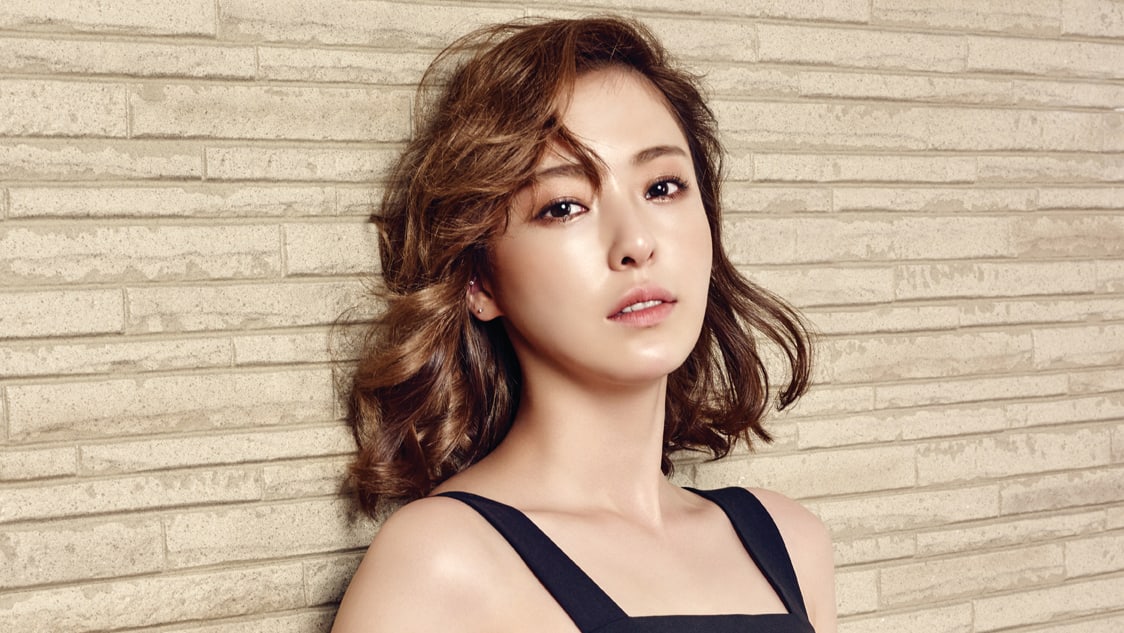 Actress Lee Da Hee is in talks to make her return to the drama scene with “Mystery Queen 2.”

A representative of her agency Huayi Brothers stated, “Lee Da Hee has received an offer to appear in ‘Mystery Queen 2″ and is currently looking over the script.”

The role that the actress has been offered is that of Jung Hee Yeon, a pastry chef and successful businesswoman who owns a chain of cake stores. She is also an amateur stage actress who performs in a theater production once a year. Her character will help Yoo Seol Ok (Choi Kang Hee) solve mysteries and end up getting to know Ha Wan Seung (Kwon Sang Woo) along the way as well.

If Lee Da Hee accepts the offer, this will be her first drama since “Mrs. Cop” approximately three years ago. “Mystery Queen 2” is set to be the follow-up to “Black Knight” and will begin airing in February 2018.

If you haven’t already, why not watch the first season of “Mystery Queen” to see if you’ll want to check out the second season? Check it out below!

Lee Da Hee
Mystery Queen 2
How does this article make you feel?