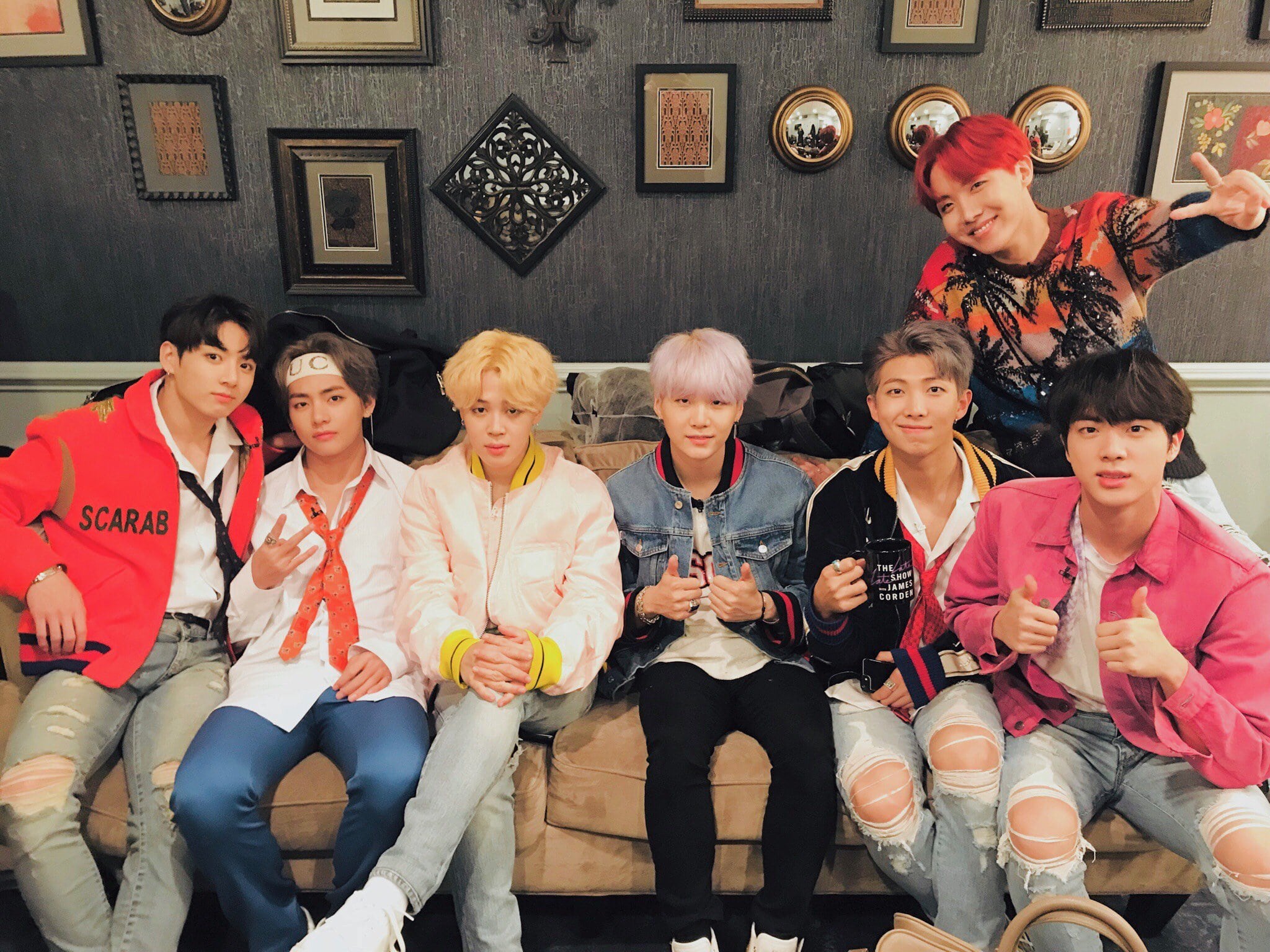 BTS has been recognized numerous times before for its social media popularity, but new numbers truly demonstrate the K-pop group’s influence.

With the incredible success of the seven-member group in 2017, all eyes are on the agency behind the group and its next move to continue its growth. Specifically for BTS, Big Hit Entertainment is planning a major overseas concert tour next year. For the company, it is preparing to debut a new boy group “using a ‘success formula’ that could be replicated with other K-pop bands seeking to break into the U.S. charts,” says Bloomberg.

Big Hit is also considering an initial public offering, or IPO, in the near future. Currently, however, there are no specific timelines or other details.