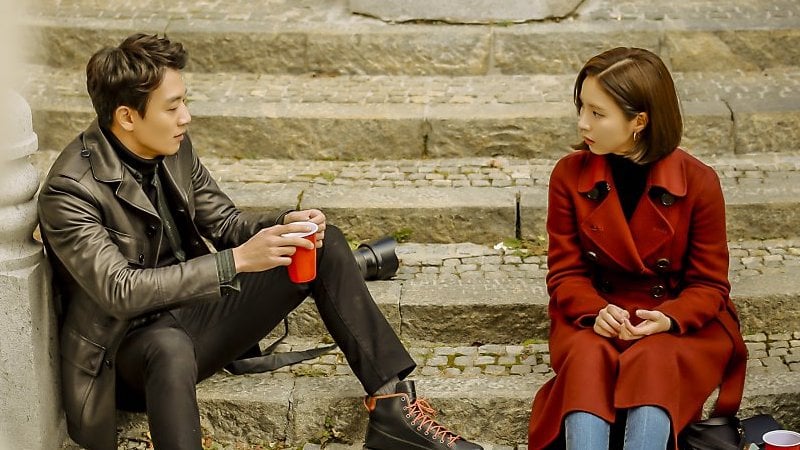 KBS2’s “Black Knight” continues to grow in popularity, and surpassed a milestone with its most recent episode.

According to Nielsen Korea, the December 20 episode of “Black Knight” recorded a personal best, with an average viewership rating of 10.4 percent nationwide, placing it first in its time slot. Notably, not only is the only Wednesday-Thursday drama to have double digit ratings, it is currently the only weekday evening miniseries to do so as well.

“Black Knight” originally started with a viewership rating of 6.9 percent, and has managed to climb to double digits in just five episodes.

In the same time slot, SBS’s “Judge vs. Judge” came in second with ratings of 6.8 percent and 7.4 percent for its first and second halves respectively, while MBC’s “I Am Not a Robot” recorded ratings of 2.6 percent and 3.3 percent.

Check out the first episode of “Black Knight” below!

Black Knight
Judge vs. Judge
I Am Not A Robot
How does this article make you feel?