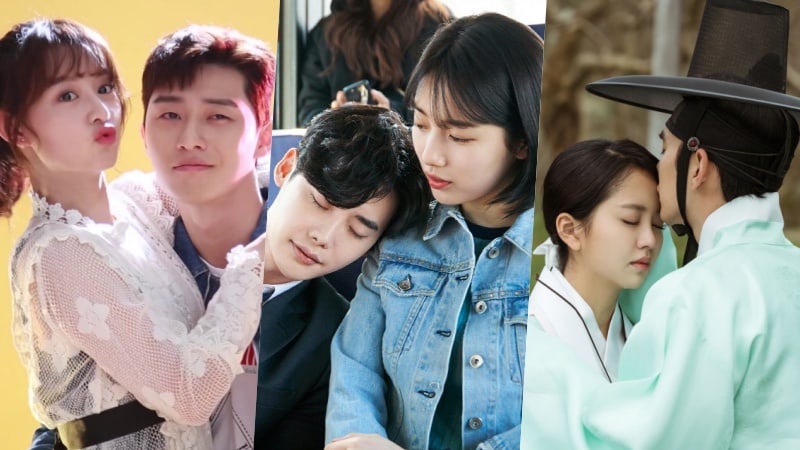 At the end of each year, each broadcasting station holds an awards ceremony to celebrate the best and brightest moments of the year. For drama awards shows, the most competitive awards at the Best Rookie Award and the Best Couple Award. This year especially had quite a lot of romance dramas and couples overflowing with chemistry. Here are some of the possible winners of 2017’s Best Couple Award for each of the three big broadcasting stations. 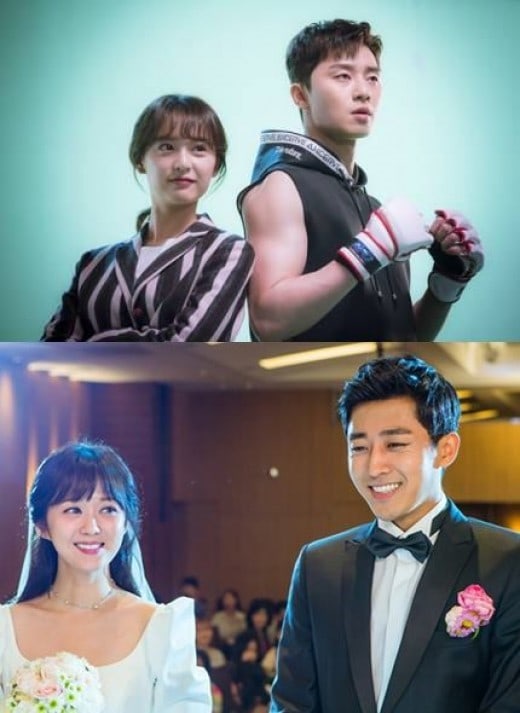 KBS usually gives out awards to four couples but is still the most competitive out of the three. According to the nomination list released by KBS on December 18, a total of 14 couples are in the running to win an award.

One of the couples who are likely to win an award is Park Seo Joon and Kim Ji Won from “Fight My Way.” They were friends for 20 years before falling in love with each other, and their friends-to-lovers story won the hearts of many viewers. Their story was so great that it had many wishing for the two actors to date in real life.

Other couples who could be potential winners include Son Ho Jun and Jang Nara from “Go Back Couple” as many viewers related to their realistic portrayal of a married couple. Park Shi Hoo and Shin Hye Sun is a rising couple who helped “My Golden Life” surpass 40 percent in viewer ratings. Finally, a strong contender is the couple of Namgoong Min and 2PM’s Junho from “Chief Kim.” They are the only pair on the list who are of the same sex, and many are curious to see if their popular bromance in the drama will translate to an award for them. 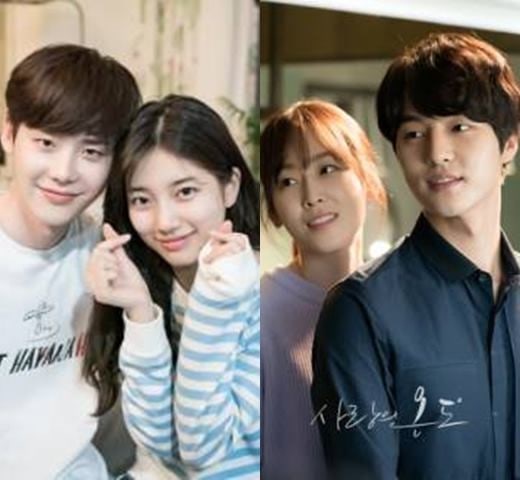 Ji Chang Wook and Nam Ji Hyun from “Suspicious Partner” received a lot of love from viewers as well. If they win, Nam Ji Hyun will have to accept the award by herself as Ji Chang Wook is currently in the army. And if KBS has Namgoong Min and Junho, SBS has Oh Yoon Ah and Son Yeo Eun from “Sister Is Alive” as their womance had viewers choose them as the best couple of their drama. 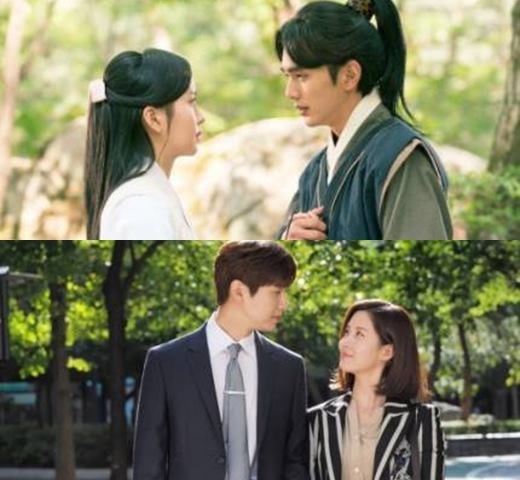 MBC gives only one couple the Best Couple Award every year, so it’s always interesting to see who wins. 2015’s award was especially memorable as it was given to Ji Sung and Park Seo Joon from “Kill Me Heal Me.”

Yoo Seung Ho and Kim So Hyun from “Ruler: Master of the Mask” are a strong contender to win this year as many hoped the two actors would actually date in real life. Their rivals are Ji Hyun Woo and Girls’ Generation’s Seohyun from “Bad Thief, Good Thief.” They were praised for their chemistry, and Ji Hyun Woo revealed in a recent drama that, “If I win the award this year, it will be my first in 12 years since ‘Old Miss Diary.'”

Which couple do you hope will win the Best Couple Award for each broadcasting station?