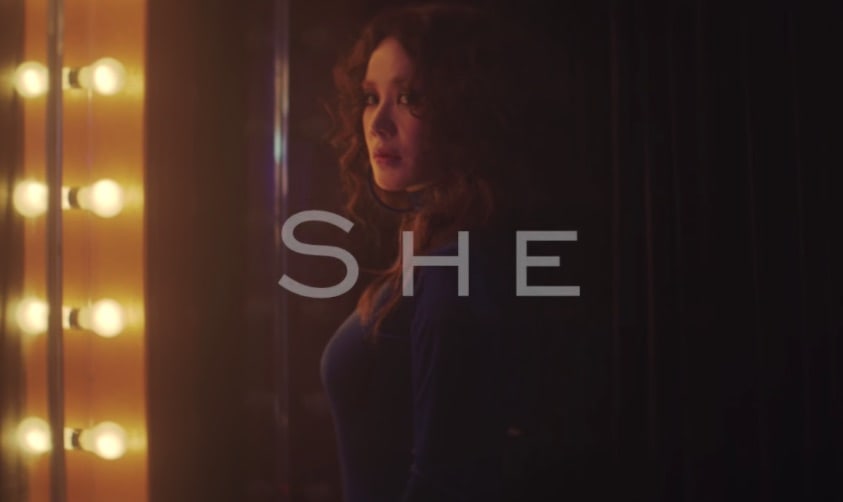 Watch: Uhm Jung Hwa Tenderly Looks At Her Past In “She” MV

Her latest album is her first studio album in eight years. The singer pre-released the first part which consisted of four songs last year. Uhm Jung Hwa released the second part’s four songs this December. Today she unveils her final track “She.”

“She” is different from her recent releases as it is a ballad. Uhm Jung Hwa wrote the lyrics herself and worked with G.gorilla who composed the song. In the music video, the singer looks at footage of herself in a theatre and fondly looks back on memories.

Check out her music video below!