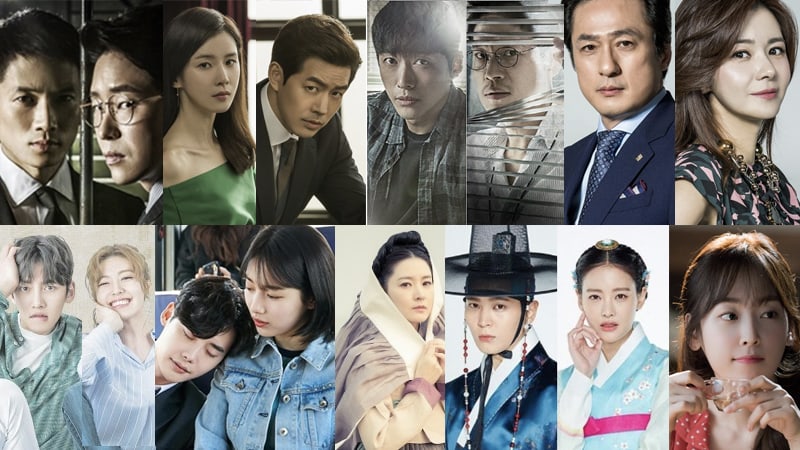 On December 31, SBS Drama Awards will be handing out awards to the some of best actors from 2017!

16 actors and actresses who starred as main leads of SBS dramas in 2017, including husband and wife Ji Sung and Lee Bo Young, have been nominated for daesang (Grand Prize). The winner will be selected by votes from a selection committee comprised of SBS drama PDs (producing directors), reporters, and viewers.

The award ceremony will take place on December 31. Are you excited for the 2017 SBS Drama Awards?