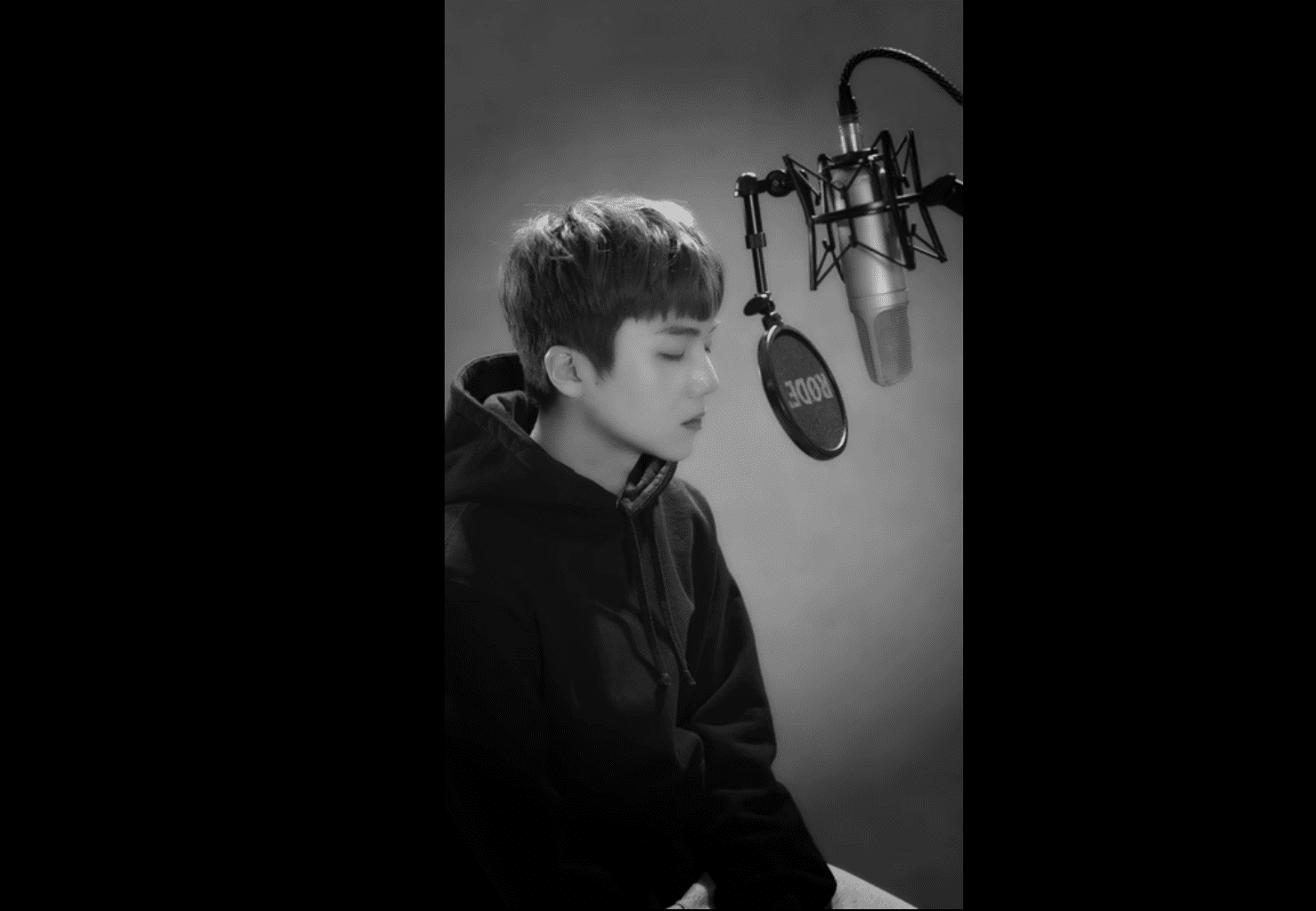 Listen: PENTAGON’s Jinho Closes Out 2017 With Cover Of Michael Jackson’s “You Are Not Alone”

On December 31, PENTAGON’s Jinho closed out 2017 with his final “MAGAZINE HO” cover of the year.

For the past year, Jinho, one of the main vocalists of PENTAGON, has been releasing covers as part of his “MAGAZINE HO” project. He has covered both K-pop and pop hits like Yoon Jong Shin’s “Like It,” Chris Brown’s “With You,” and Bruno Mars’s “When I Was Your Man.”

For his final cover of the year, Jinho sang Michael Jackson’s “You Are Not Alone.” The lyrics talk about missing someone who has gone away, yet keeping them in one’s heart nonetheless.

Listen to the cover below: