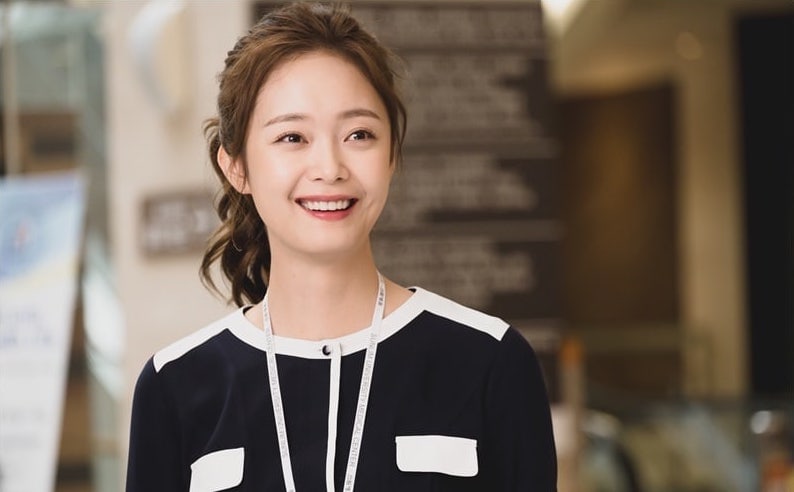 Jun So Min shared her excitement and determination about returning with new drama “Cross”!

The production team of tvN’s upcoming drama “Cross” released new teaser images of Jun So Min immersed in her role as a hospital coordinator.

Jun So Min’s character in the drama, Go Ji In, is the only daughter of head of Sunlim Hospital’s Organ Transplant Center, Go Jung Hoon (played by Jo Jae Hyun).

Go Ji In is a competent and cheerful character who had lived abroad for a long time. She has a confident and bold personality, and she pities her father for his isolation and loneliness. The character also falls for genius doctor Kang In Kyu (played by Go Kyung Pyo), who reminds Go Ji In of her father. 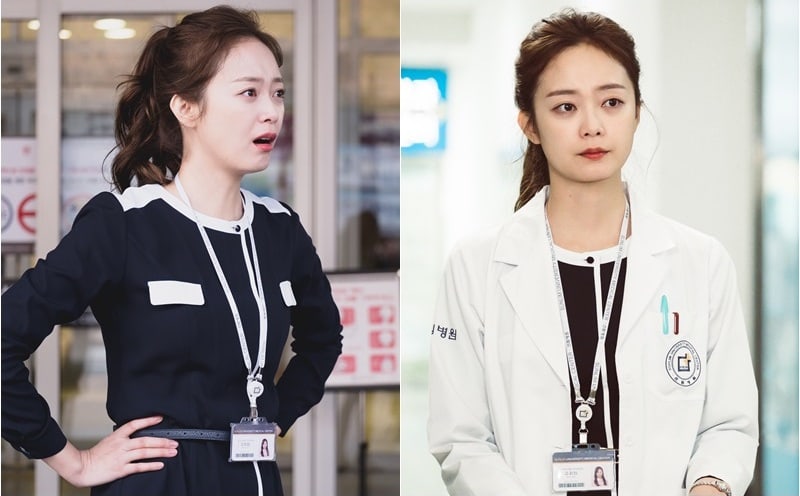 In preparation for her role, Jun So Min visited a real life hospital. The actress observed an operation, and even took part in medical practical training. She also received education as a hospital coordinator to better understand the career of her character.

Jun So Min shared, “I’m very nervous and excited to star in a production after a long time.”

She explained, “Go Ji In is a lively and righteous character who completed residency training abroad, and returned to Korea to work as an organ transplant coordinator with her father. I haven’t felt the passionate atmosphere of drama sets in a while, so I think it will be a fun experience. Please look forward to it!”

jun so min
Cross
How does this article make you feel?