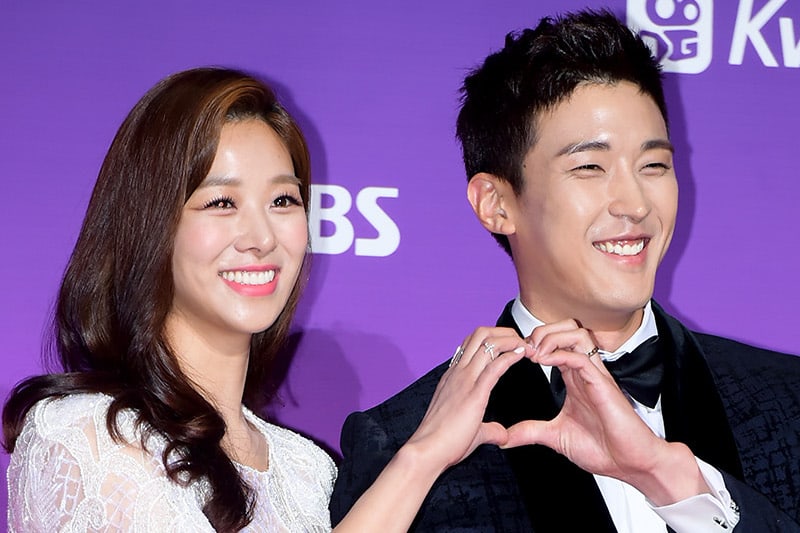 Jang Shin Young and Kang Kyung Joon officially announced their plan to get married this upcoming May!

On the January 1 episode of “Same Bed, Different Dreams 2: You Are My Destiny,” the actors flew to Dubai for their first couple photo shoot.

Once the photo shoot was over, they went to eat dinner at a restaurant with a good view of Dubai. In the middle of dinner, Jang Shin Young suddenly asked how many days it has been since they started dating. Kang Kyung Joong promptly responded, “1,708 days,” surprising the panel members with his speedy answer. 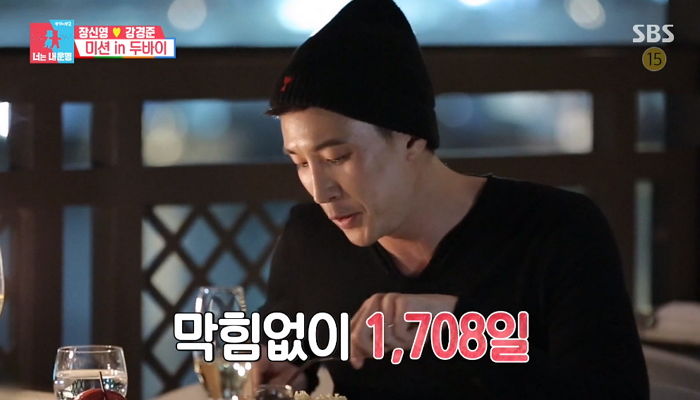 The two of them started to look back on the process of getting permission of marriage from their parents. Kang Kyung Joong said that it was all fascinating to him, and Jang Shin Young admitted she felt the same way. Following that, they made a surprise announcement that their parents told them to get married in May, shocking the cast in the studio. 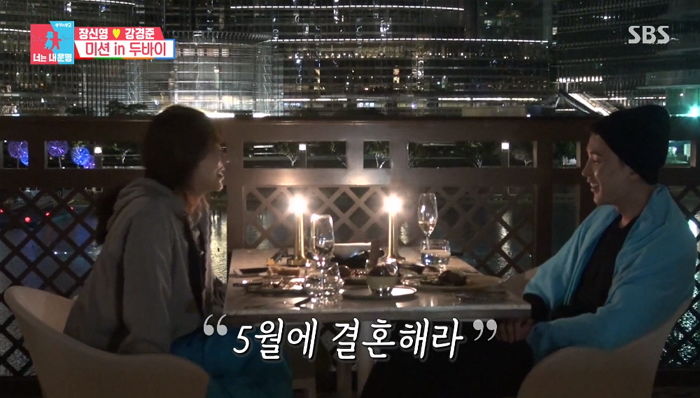 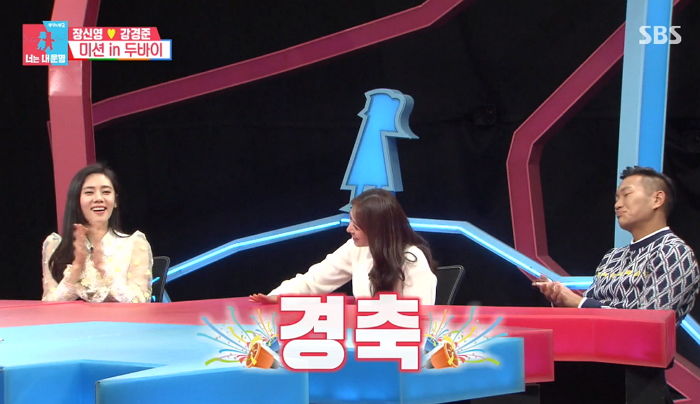 In a previous episode, Kang Kyung Joon had revealed he had gotten permission from Jang Shin Young’s parents to marry her by simply yet sincerely telling them, “I would like to marry Shin Young. Please give us permission.”

On the other hand, Jang Shin Young started to worry about the wedding preparations, saying, “We just chose the month and didn’t do anything else. We don’t have a wedding venue or invitations either.” After giving a big sigh, she joked, “Will we get married at this rate?,” making everyone laugh. 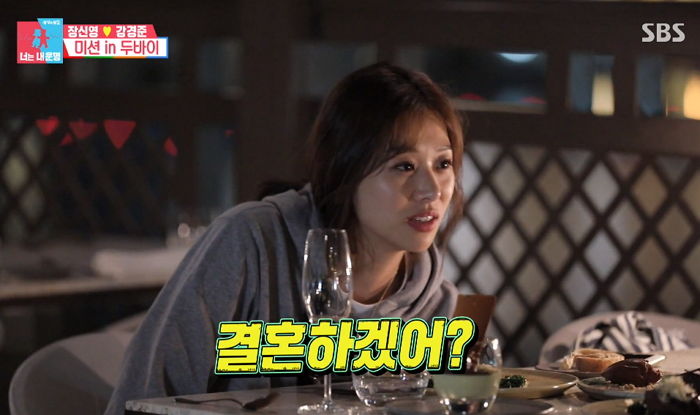 Congratulations to Jang Shin Young and Kang Kyung Joon on their upcoming marriage!

Kang Kyung Joon
Jang Shin Young
XPN
Same Bed Different Dreams 2 – You Are My Destiny
How does this article make you feel?