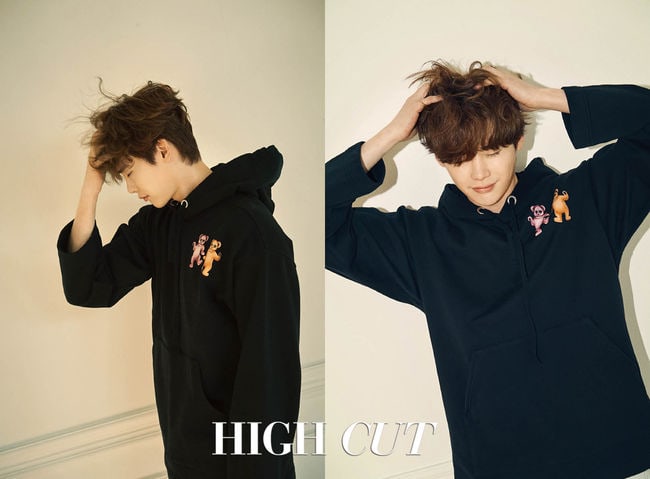 During a recent pictorial and interview with magazine High Cut, actor Lee Jong Suk looked back on his successful year.

When asked what was the best thing he did in 2017, Lee Jong Suk revealed, “It’s that I opened a cafe. It was a pet project of mine.”

“There are many times when I will go to the cafe as soon as I wake even if I don’t have anything scheduled. It feels like a whole new world since I’ve almost never have been interested in anything other than acting,” he explained.

As for 2018, Lee Jong Suk shared that he wants to go for more lighthearted roles, saying, “While choosing works up until now, I think I’ve mainly focused on those that have a strong framework and are meaningful, or productions that have a cause. In 2018, I want to try something that is lighter to watch like a romantic-comedy or a melodrama.” 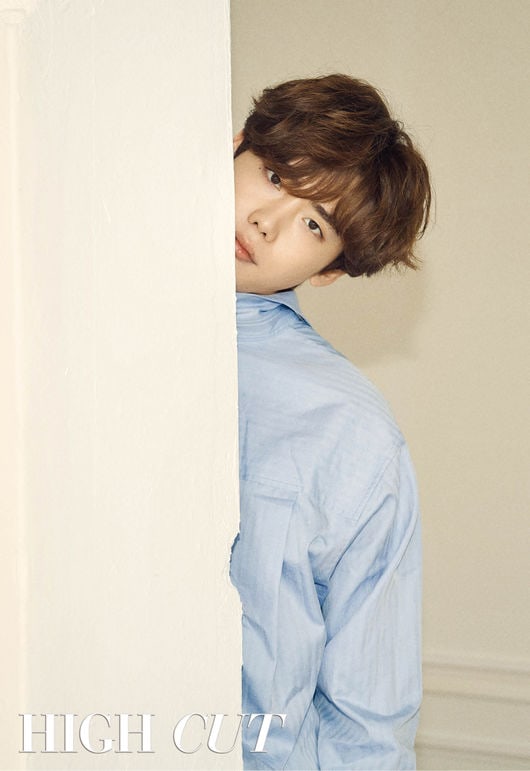 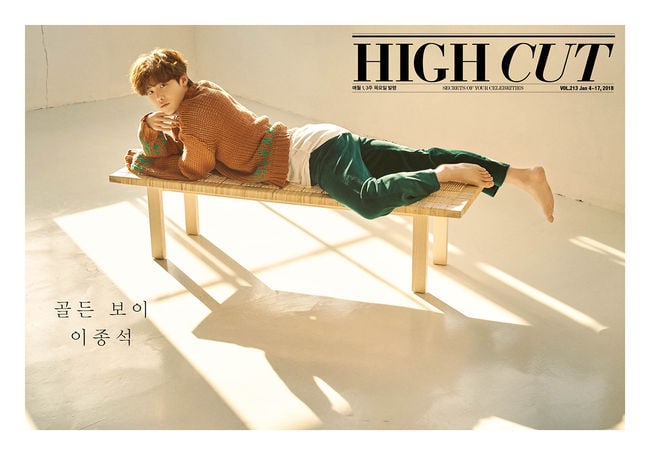 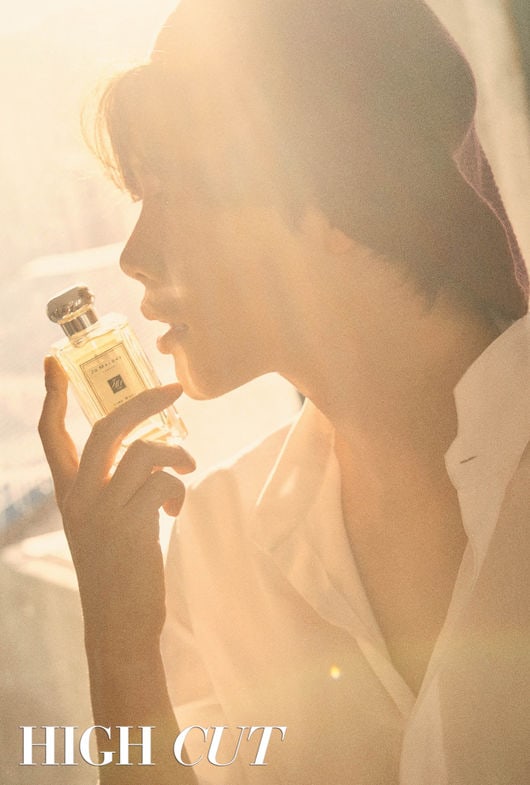 The actor also reflected on his 2017 hit drama, SBS’s “While You Were Sleeping.” The actor touched on the scene where his character reacts to Choi Dam Dong (played by Kim Won Hae)’s death, sharing, “I always like the scenes where I’m with [Kim Won Hae]. After we filmed that scene you mentioned, I became a lot more affectionate with Kim Won Hae.”

Lee Jong Suk continued, “There were a lot of scenes where we had to comically lose our composure [around each other], but even then, I learned a lot while watching him.” The actor also complimented Kim Won Hae on how much thought he put into his ad-libs, and on his attitude of not taking scenes lightly just because it was comedic.

See Lee Jong Suk and Kim Won Hae’s hilarious chemistry for yourself in “While You Were Sleeping”!

Lee Jong Suk
High Cut
How does this article make you feel?