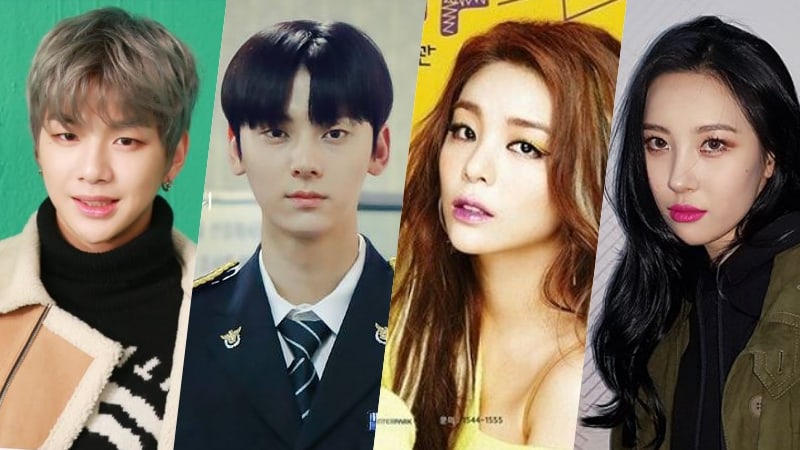 Watch: “Happy Together” Is Back With Star-Studded Lineup Including Wanna One, Ailee, Sunmi, And More

“Happy Together” is kicking off the new year with a bang!

The KBS variety show, which is finally returning to the airwaves after a 10-week hiatus, has released a new sneak peek at its upcoming episodes.

The star-studded lineup begins with Ailee, Gummy, Bolbbalgan4, and Rhythm Power, who will all be appearing on the January 4 episode of the show.

“Happy Together” will be returning to its regular broadcast schedule on Thursdays at 11 p.m. KST.

In the meantime, check out the full preview below!

And catch up on the latest episode of “Happy Together” here:

*A previous version of this article incorrectly listed FTISLAND and Kim Tae Woo as part of the lineup for the January 11 episode.