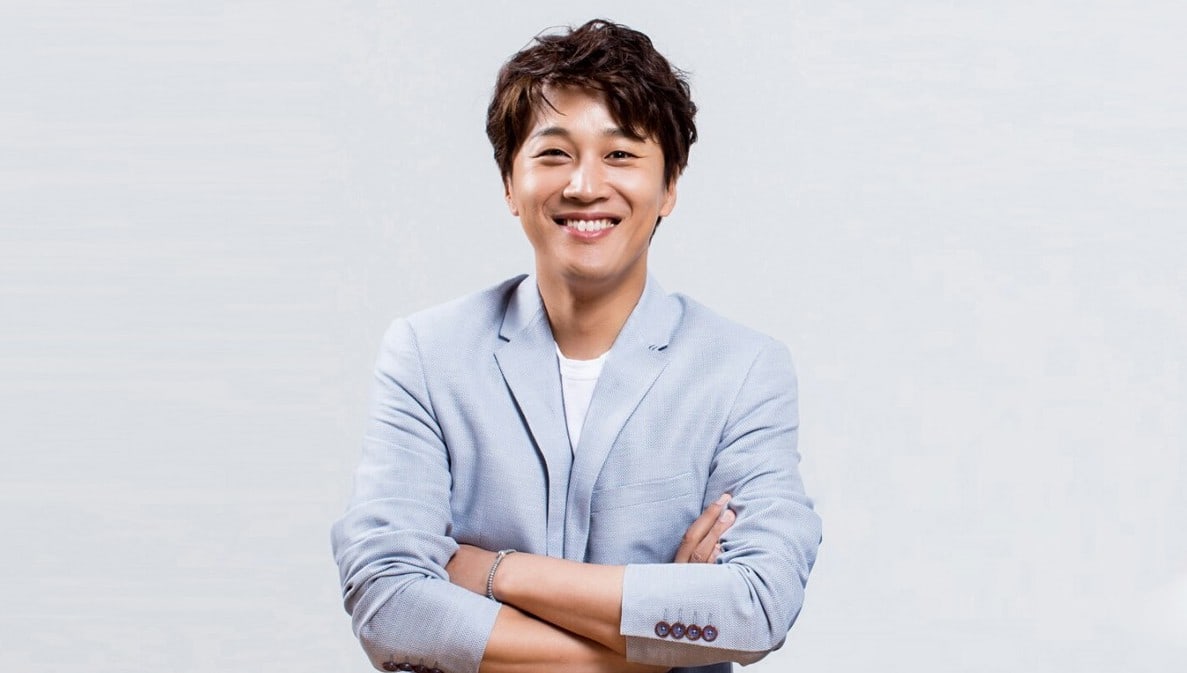 The actor and variety star has been a special MC in the past three episodes, following several other celebrities taking the role after Super Junior’s Kyuhyun enlisted last year. He also participated in the filming for the show that took place this week.

Cha Tae Hyun
Radio Star
How does this article make you feel?