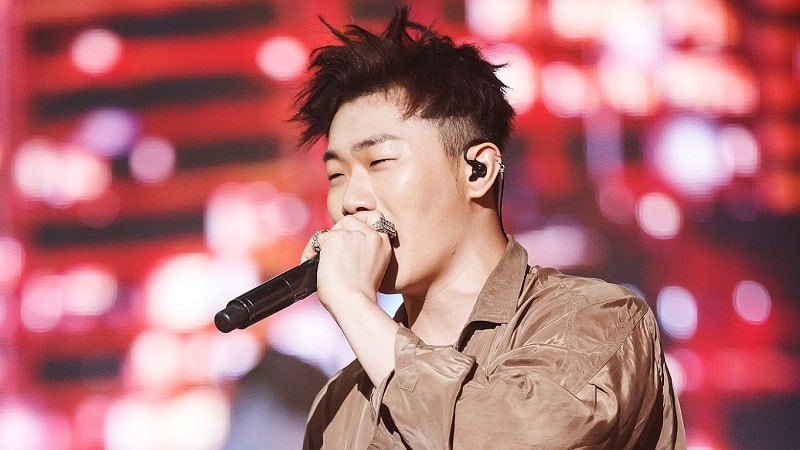 “Show Me The Money 6” winner Hangzoo shared the truth behind the prize money from the show.

Gummy, Ailee, Rhythm Power, and Bolbbalgan4 guested on the January 4 episode of KBS2’s “Happy Together.”

In the episode, Rhythm Power’s Hangzoo touched on his “Show Me the Money 6” win, saying, “I received 100 million won [approximately $94,000] in prize money and a sports car. I’m constantly tuning [my car].” 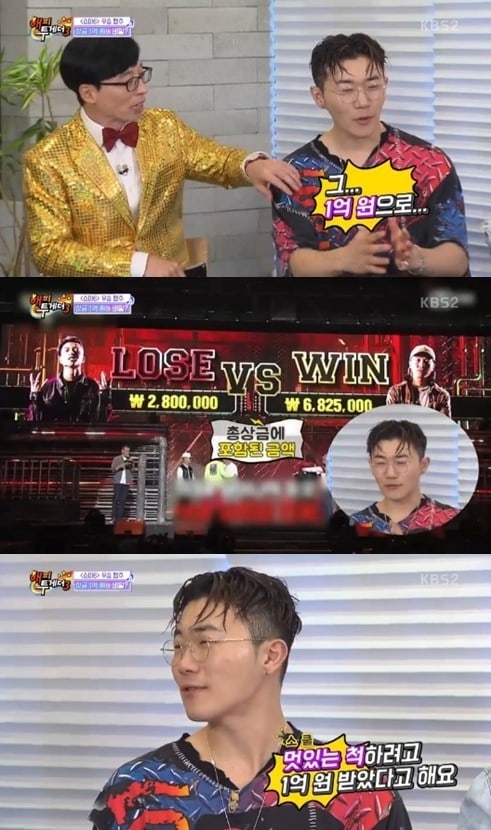 Happy Together
Rhythm Power
Show Me The Money 6
Hangzoo
How does this article make you feel?