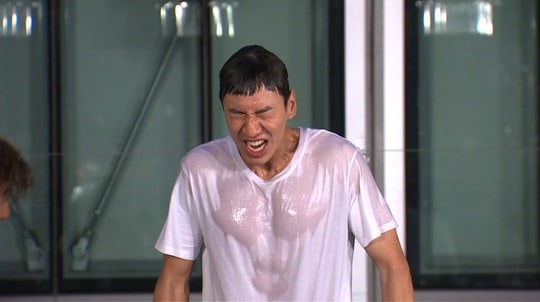 On the upcoming episode of SBS’s “Running Man,” Lee Kwang Soo will have to face the “water bomb” punishment for losing last week’s race.

Lee Kwang Soo had chosen Kim Jong Kook as the member to receive punishment together, but the punishment itself was delayed due to freezing weather. 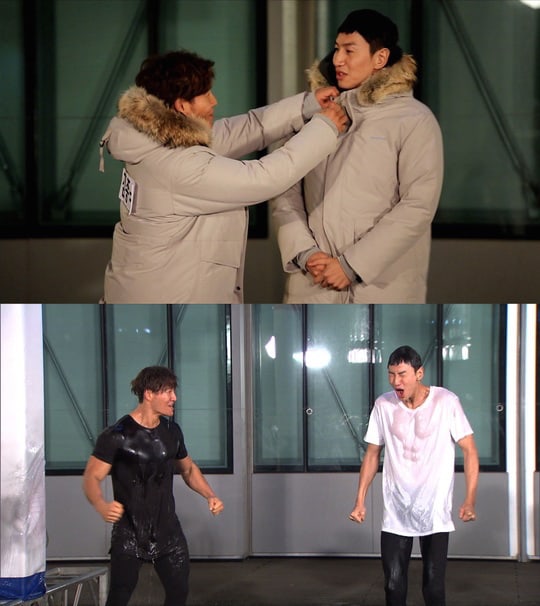 The January 7 episode of “Running Man” will feature a new year’s race during which the cast members’ fortunes will be told. The episode will reveal how lucky each member will be throughout 2018 as well as how compatible one member is with another.

“Running Man” airs every Sunday at 4:50 p.m. KST. Watch the latest episode below!