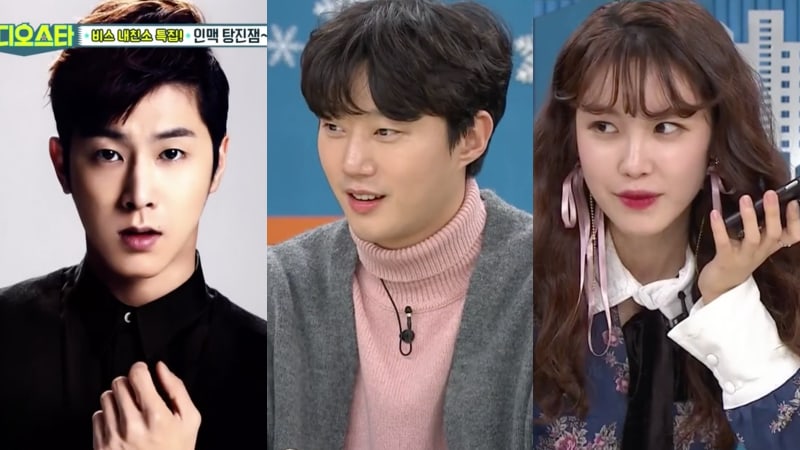 Since it was an episode about best friends, Han Jae Suk talked about his close friendship with TVXQ member Yunho. Han Jae Suk mentioned that the two are so close that they speak on the phone every day and called him while filming the show. 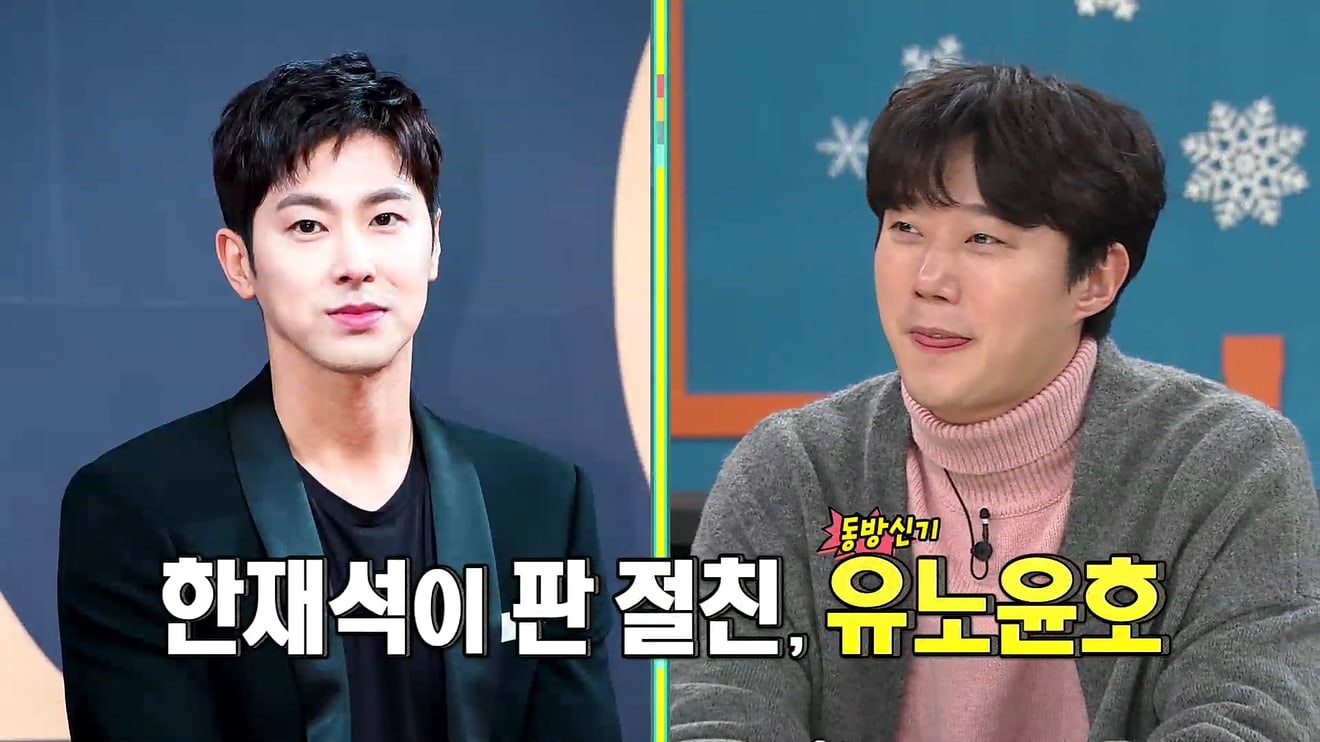 Yunho answered the call, and after Han Jae Suk told him he was filming “Video Star,” the MCs took turns asking the TVXQ member questions. When one of the MCs asked Yunho if he thinks Jun Hyosung and Han Jae Suk look good together, he answered, “I’m against it!”

He explained, “Because then his time with me will be reduced,” and surprised the MCs with his adorable show of jealousy. He ended his phone call by praising Han Jae Suk and asked viewers to support his friend.” 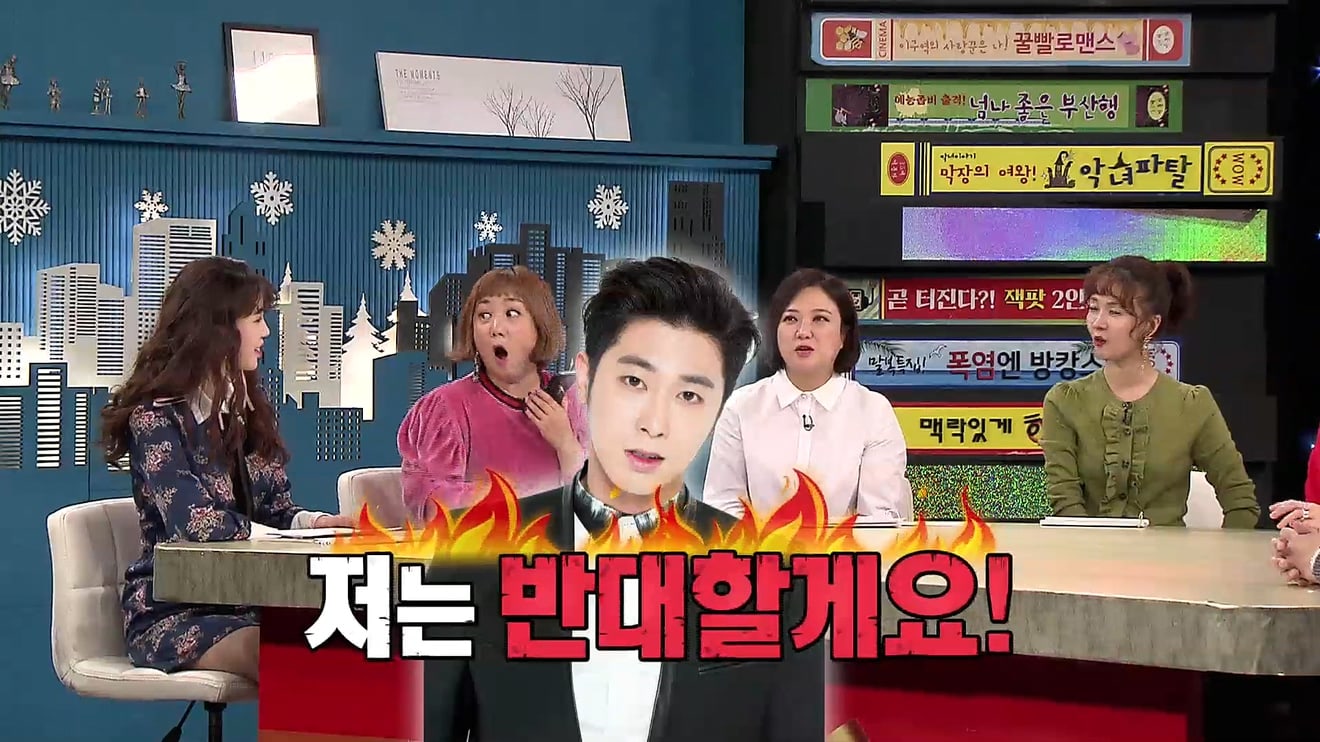