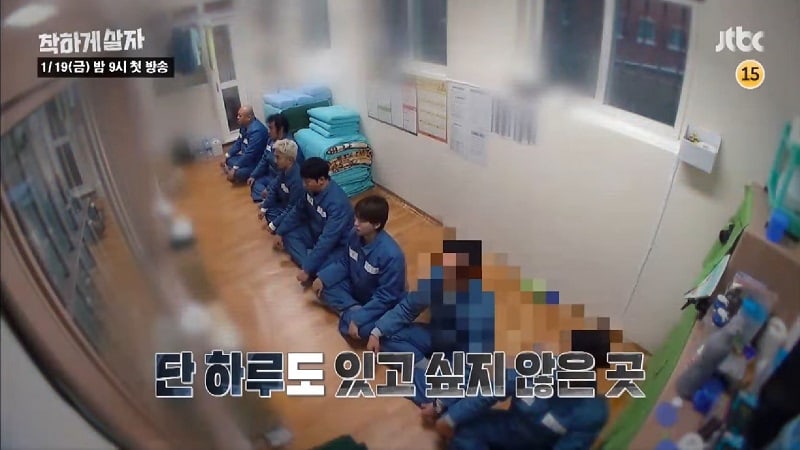 JTBC has dropped a teaser video for its upcoming prison reality show that is in collaboration with YG Entertainment.

In the preview, the cast members can first be seen standing trial. The cast members then change into their prison uniforms, and are shown walking to jail. Kim Jin Woo can be heard saying, “It was scary. I wanted to leave quickly.”

The teaser also shows the cast members performing various tasks around prison. The video ends by saying “Let’s Live Kindly” will be Korea’s first reality show of its kind.

jtbc
How does this article make you feel?