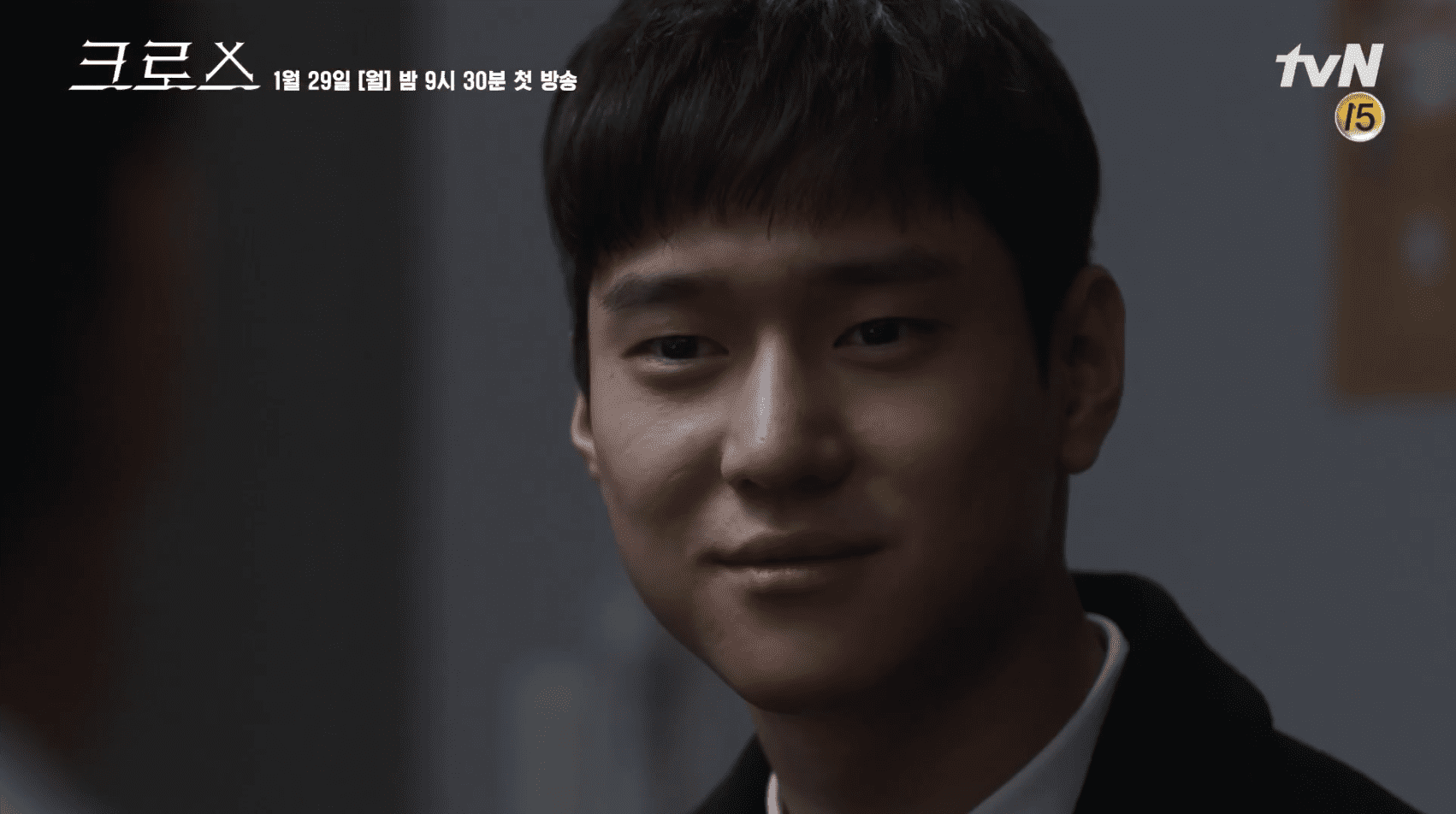 Go Kyung Pyo takes on one of his darkest roles as an anti-hero in an upcoming medical drama.

The new drama from tvN, titled “Cross,” also stars Jo Jae Hyun and Jun So Min in a story about a man (Go Kyung Pyo) who becomes a doctor and volunteers at a prison medical facility in order to get revenge on those who murdered his father 13 years ago.

The teaser fully embraces the darker side of his character, with the other doctors picking up on subtle signs that something is wrong with this man. Jun So Min at one point asks him, “Why, as a young person, are you thinking that way? Aren’t you a doctor?” Go Kyung Pyo replies, “I’m different from the other doctors. I didn’t become a doctor to save lives.”

However, Jo Jae Hyun tries to steer him in the right direction, advising him, “You could ruin your whole life.” Despite this, something terrible happens in an operating room at the end of the teaser, with the drama leaving it in doubt whether it was done accidentally or deliberately by Go Kyung Pyo.

The teaser ends with the ominous words, “I’m going to take my revenge in the cruelest, most painful way possible, I promise.”

Go Kyung Pyo
Cross
How does this article make you feel?