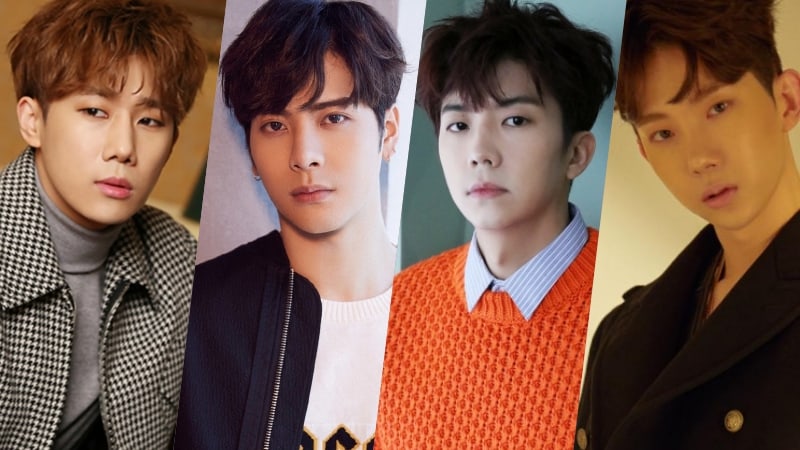 Some of the most entertaining idols will be uniting for “Radio Star”!

On January 16, a source from “Radio Star” confirmed that INFINITE’s Sunggyu, GOT7’s Jackson, 2PM’s Wooyoung, and 2AM’s Jo Kwon will be appearing on the program together. The recording will be held on January 17.

All four have received significant attention for their variety show appearances in the past, including on “Radio Star,” so many are anticipating the synergy that the idols will bring.

The “variety-dols” special of “Radio Star” is set to air on January 24.

GOT7
Jackson Wang
2AM
2PM
INFINITE
Radio Star
Sungkyu
Wooyoung
Jo Kwon
How does this article make you feel?