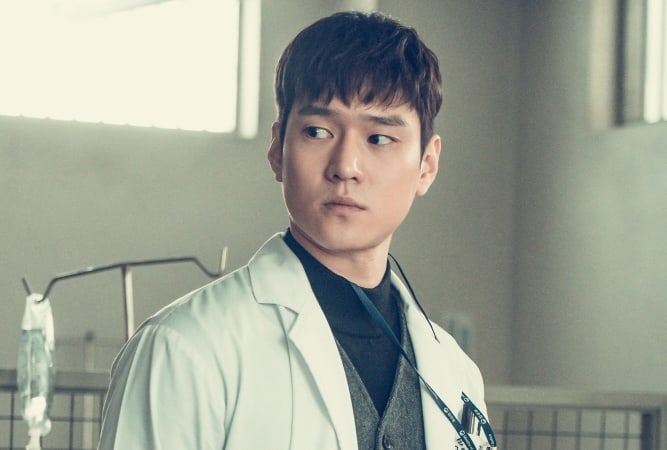 Go Kyung Pyo is returning to TV screens in 2018 as a doctor in OCN’s newest drama “Cross,” and he revealed his thoughts about his character in an interview.

“Cross” is a story about Kang In Kyu (Go Kyung Pyo) who becomes a doctor and volunteers at a medical facility in order to get revenge on those who murdered his father 13 years ago. He is joined by an optimistic doctor named Go Jung Hoon (Jo Jae Hyun) and his daughter who works as a hospital intern named Go Ji In (Jun So Min).

“Cross” is a highly anticipated drama for its talented cast and crew. It will be directed by Shin Yong Hwi, who directed OCN’s highest viewership ratings drama “Tunnel” in 2017. The script was written by Choi Min Suk who was awarded the Best Screenplay at the 48th Daejong Film Awards for the film “Blind.”

Go Kyung Pyo said, “Kang In Kyu is a cool-headed and careful character who lives with the burden of his past. I think the line, ‘My life is already over,’ from the special teaser clip captured it well. Also, there’s a four character idiom that talks about sacrificing yourself for revenge, and I think it’s a good expression for his situation where he goes back and forth between the prison and the hospital. Kang In Kyu is someone who lives a horrible life and I just live an ordinary life.” 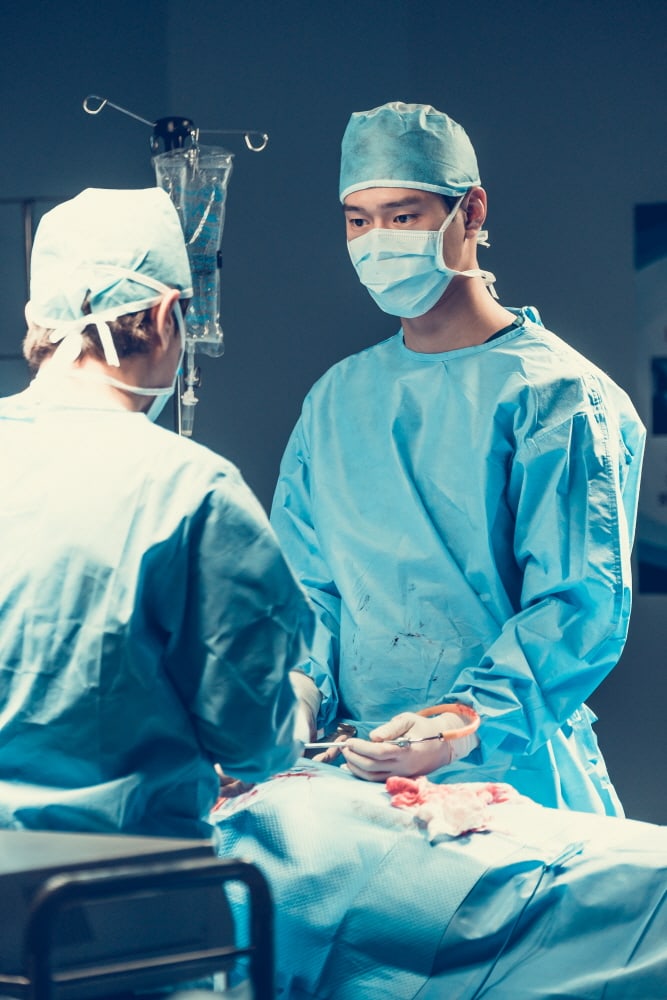 The actor revealed he observed an actual liver transplant surgery and prepared with hands-on experience. He explained, “I heard from advisers about surgical techniques and post-surgery care, which helped me when I was studying the script. I also learned how to do CPR and sutures through real medical practice that allowed me to experience more than what I saw in dramas and books. I will work hard to create the character Kang In Kyu in this good drama ‘Cross.'”

This is Go Kyung Pyo’s third time portraying a doctor on screen after “God of Quiz Season 3” and “Reply 1998.” He stated, “When I first received the script, I wanted to interpret Kang In Kyu’s situation and personality that I saw in the script in my own way. I think this is the way that I can differentiate it. Kang In Kyu is someone who lived a difficult life with the goal of revenge in mind, so I talked a lot with director Shin Yong Hwi about the details. I want to show writer Choi Min Suk’s intentions while expressing my thoughts and emotions. I am working hard to create my own Kang In Kyu.”

Go Kyung Pyo also spoke about the uniqueness of his tortured character and commented, “I had to play genius doctor Kang In Kyu, but I didn’t know many doctors around so I was worried. As an actor, I have dreamed of meeting a doctor character who is ambiguous about good and evil, and dreams of murder. I wanted to play that kind of miserable character.” 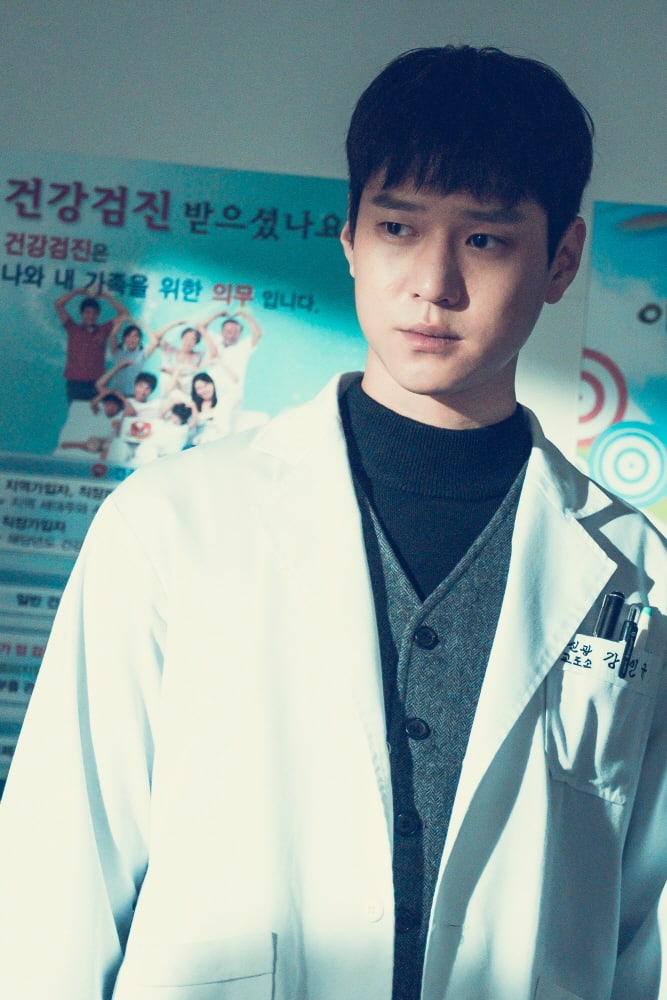 He also shared a concern and said, “Because this character is drastically different from the character that I most recently portrayed, I wondered if it might be hard while acting. But because this character has never existed before, it was easier for me to portray Kang In Kyu’s emotions.”

Go Kyung Pyo
Cross
How does this article make you feel?