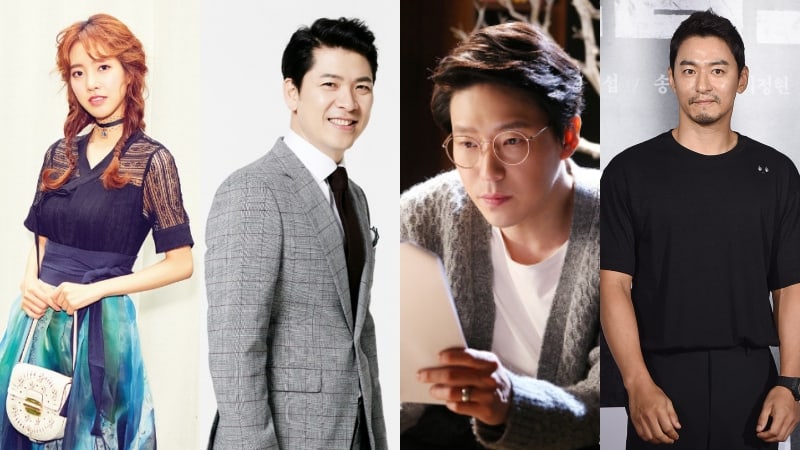 More actors have been revealed to not have received pay for their work.

Jin Se Yeon’s agency, Early Bird Entertainment, confirmed on January 17, “It has been 4 years since Jin Se Yeon hasn’t received pay for ‘Inspiring Generation.’ We have sent documents of proof, and have taken all measures we can as an agency. We don’t understand why the production side hasn’t given payment. It’s very frustrating.”

It has been revealed that most of the actors who appeared on “Inspiring Generation” are still unpaid for their roles in the drama, with the exception of the male lead Kim Hyun Joong.

Although the Korean Broadcasting Actors Union and the Korea Entertainment Management Association have gotten involved, there has been little progress on the issue.

Sources from both Kim Sang Kyung and Uhm Ki Joon’s agencies confirmed that the actors have not received their appearance fees for the dramas.