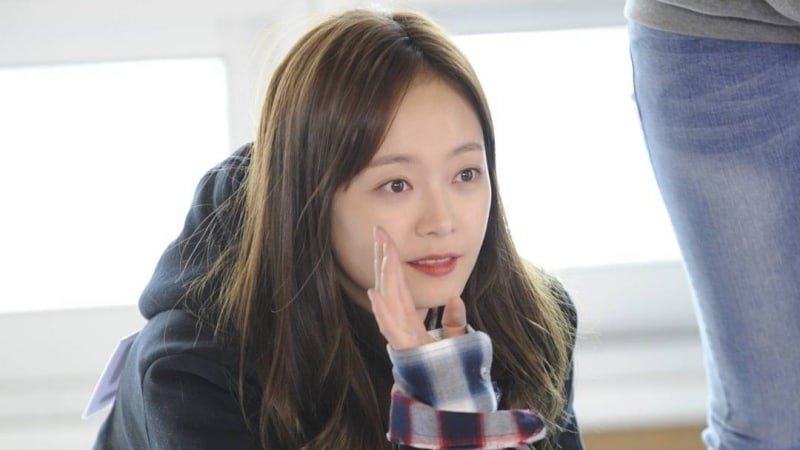 Actress Jun So Min recently sat down for an interview to talk about her role in the upcoming tvN drama “Cross.”

The star, who is currently appearing on the SBS variety program “Running Man,” claimed that her real-life persona is nothing like her image on the show.

“A lot of people watch ‘Running Man’ and think of me as extremely aggressive, energetic, and crazy,” Jun So Min said with a laugh. “But I’m actually a timid woman.”

She went on to compare her personality to that of Go Ji In, her character in “Cross.” The actress explained, “Go Ji In, on the other hand, is very passionate and full of determination. I think those aspects of her personality make her different from me. However, like Go Ji In, I also feel the stirrings of justice inside me and can’t hold myself back whenever I see injustice. I think that’s our biggest similarity.”

She added, “I think everyone will like Go Ji In’s passionate, righteous personality. To put it simply, she’s a just person. On top of that, she’s friendly and cheerful, and she’s nice to older people. I believe the viewers will like that side of her.”

Jun So Min also hilariously revealed that what she found hardest while filming the medical revenge drama was not the medical jargon or the detailed surgery scenes. Instead, it was having to wear a lab coat.

“The hardest thing was being cold because the doctors’ coats were so thin,” she laughed. 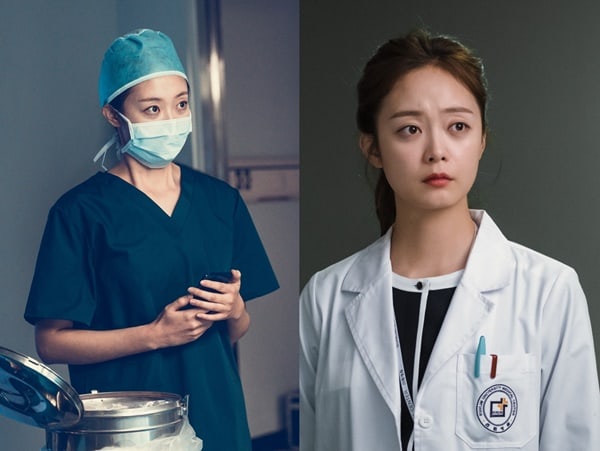 The actress, who will be playing an organ transplant coordinator in the drama, said that she hoped her role would increase awareness about organ transplantation. “I hope that because of my acting, many people will become interested in organ transplants,” she remarked. “In my opinion, that aspect alone makes ‘Cross’ an extremely charming drama.”

“Cross” is scheduled to premiere on January 29.

jun so min
Running Man
Cross
How does this article make you feel?