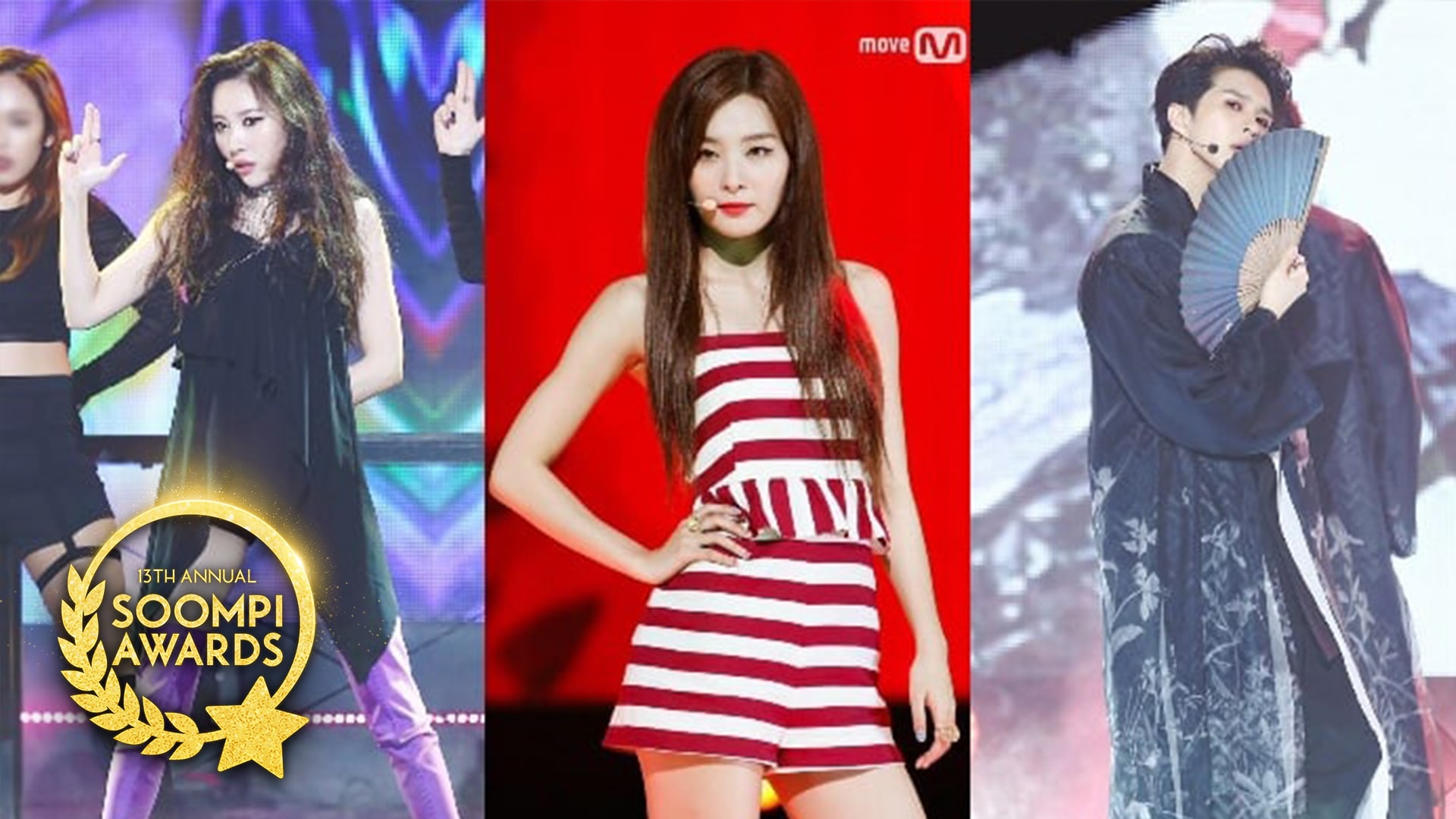 It takes more than just music to make a hit. The lyrics, choreography, music video, and concept are all part of the overall production process, and oftentimes, the artists’ wardrobes play another huge part. It sets the mood for the song as well as grabs the attention of the audience. We gathered some of the best stage outfits from 2017 (in no particular order) that made a whole lot of difference:

Highlight channeled bright and charming “Kings” in their promotions for “Plz Don’t be Sad,” which you can see in their modern, deconstructed “royal robes” and tops with big bows and ruffles. They also wore mismatched pieces, clashing prints, and loud colors to suit their fun and energetic concept. It was after all, a kind of rebirth for the group as they changed their name and started fresh with a more upbeat, positive vibe. 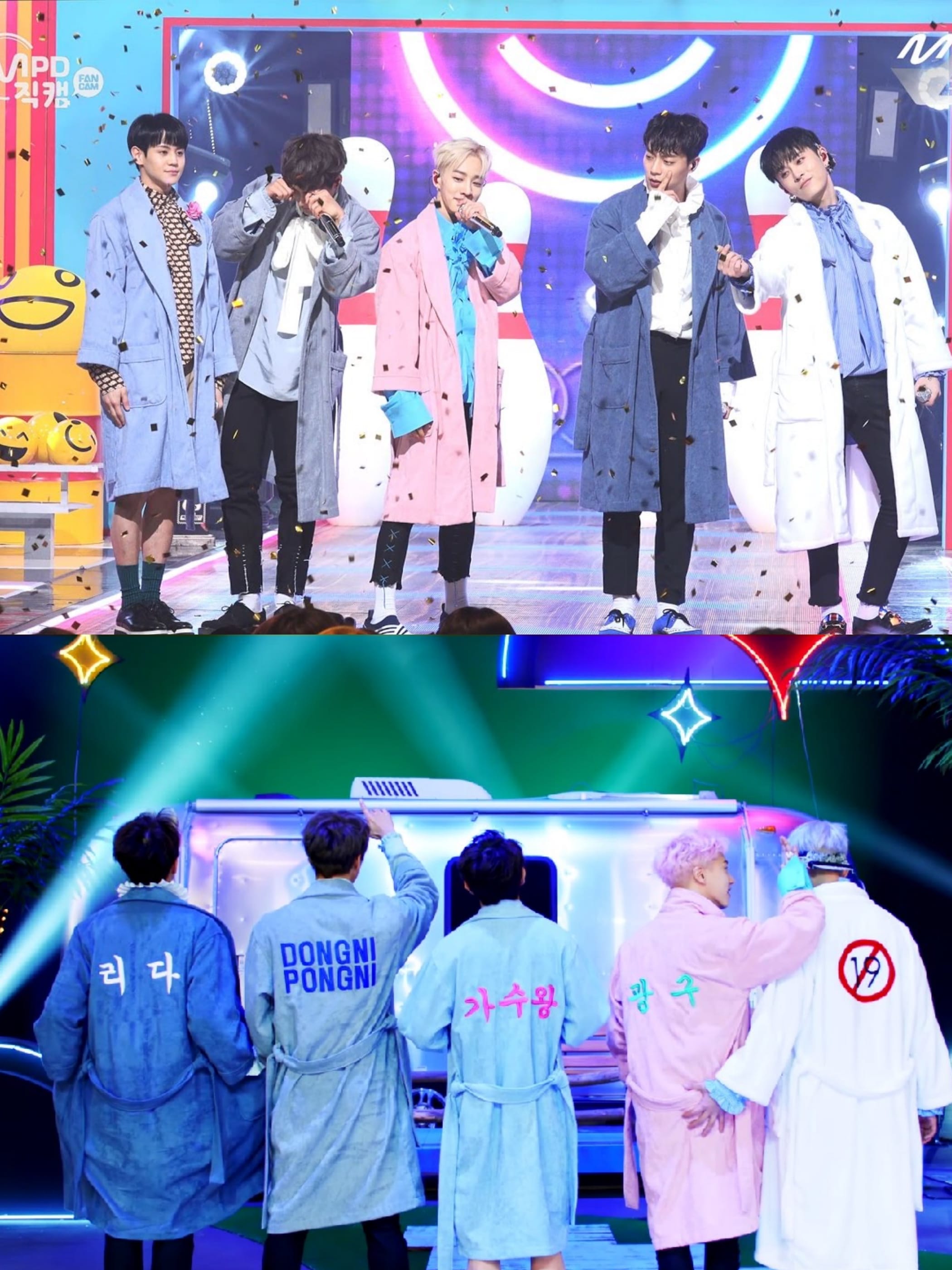 “Red Flavor” became the nation’s summer theme when it was released, and the girls of Red Velvet were dressed to suit the cheery mood of the season. They wore matching sailor-inspired outfits and light, trendy summer pieces that projected a girl-next-door image. “Red Flavor” is a fun song that talks about the sweetness and excitement of young love and their colorful outfits perfectly depicted this concept. 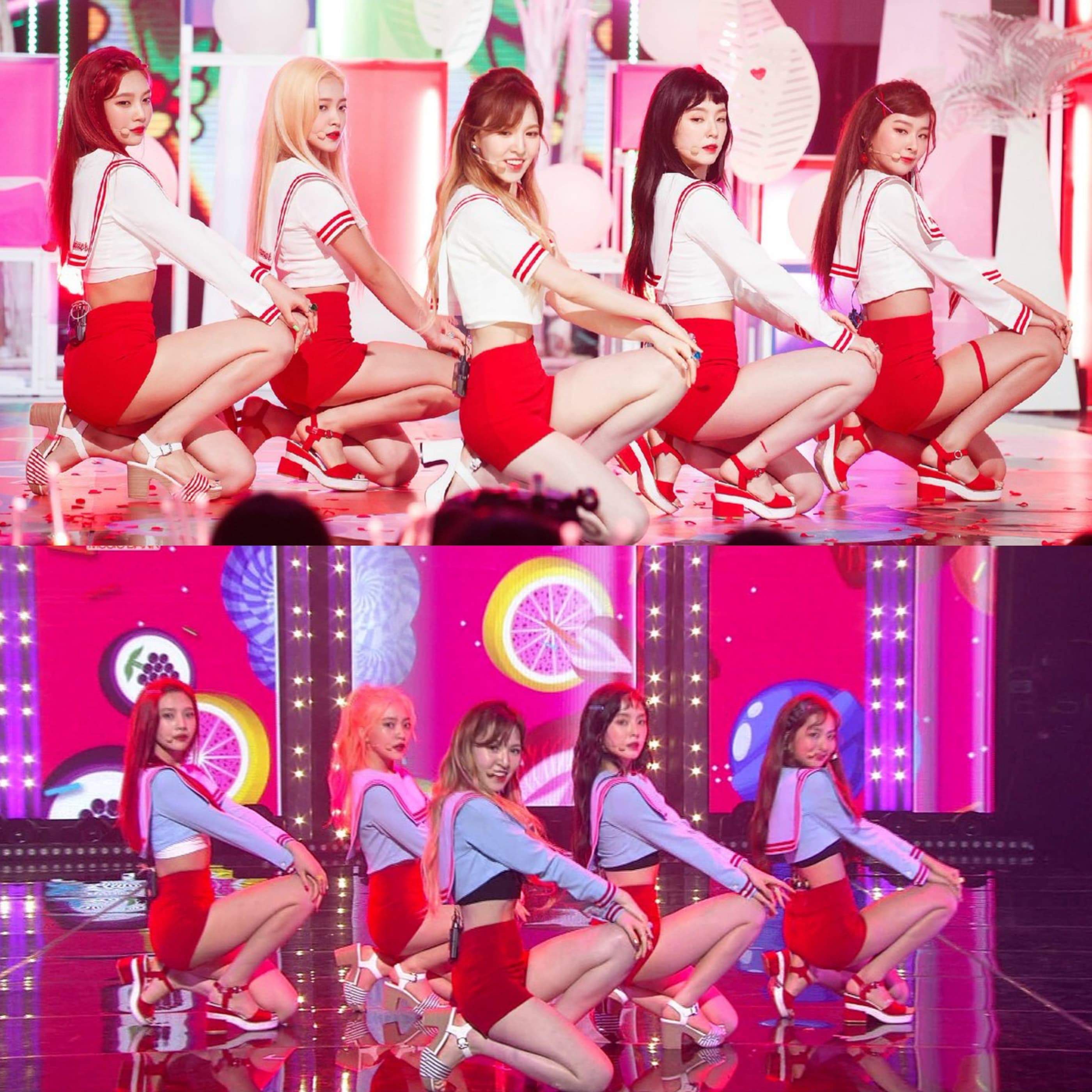 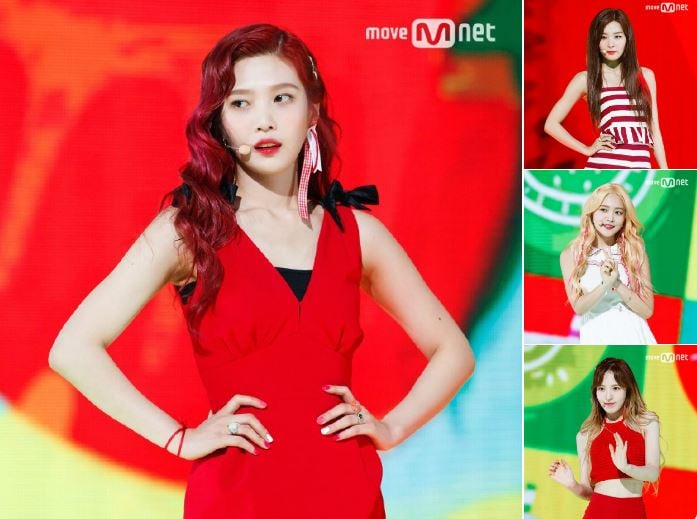 SEVENTEEN went for an edgy sporty image in their “BOOM BOOM” live stage performances. They paired track suits with blazers or matching customized bomber jackets that varied in material, such as velvet, jersey, and sequins. It was a “uniform” concept that reflected their boyish and lively image. 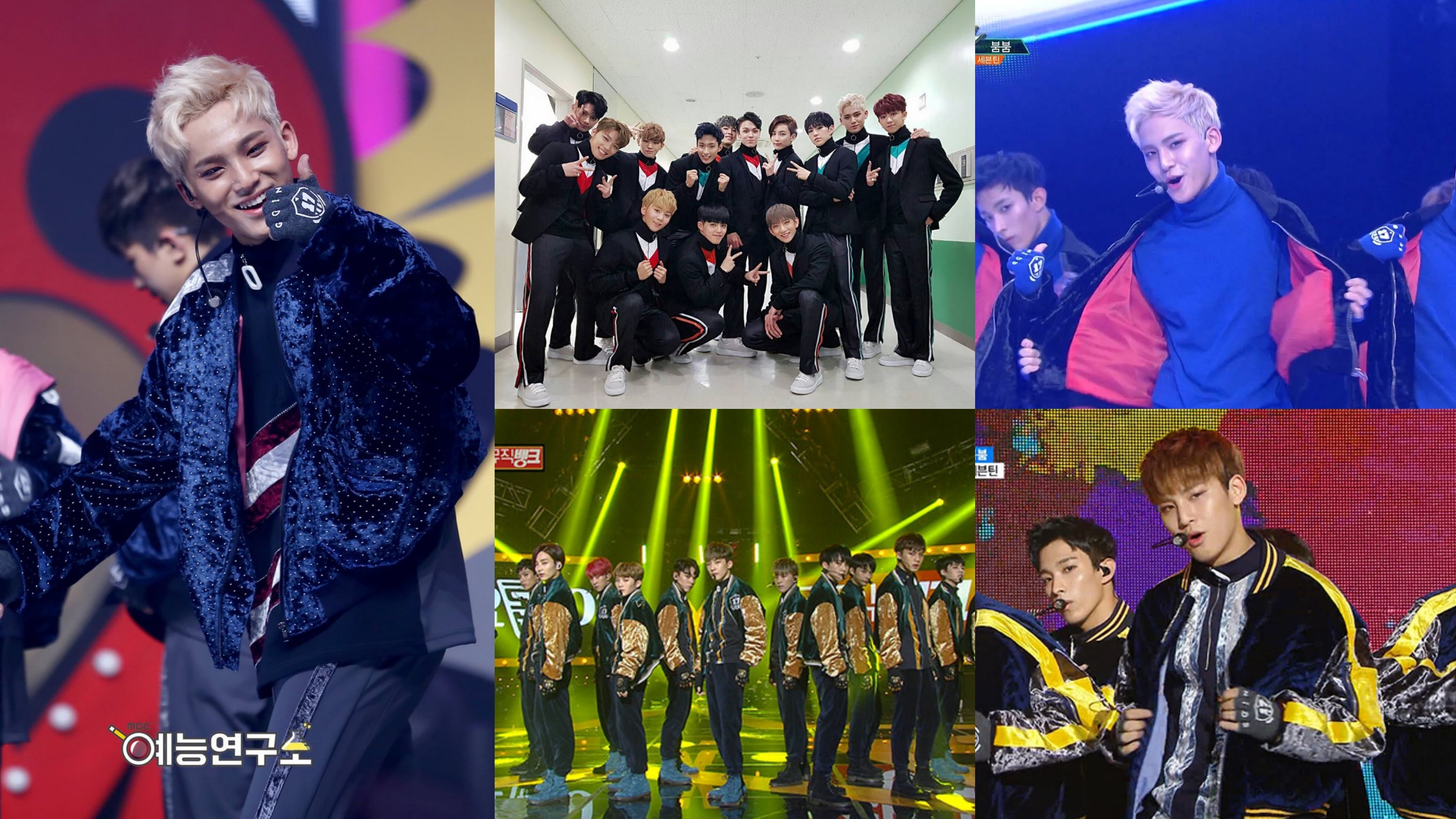 SF9 burst into the scene at the end of 2016 as the latest boy band to debut under FNC Entertainment. Their concepts were fresh and attention-grabbing, especially “O Sole Mio” where they went for a romantic European vibe both in song and in costumes. Part of their choreography featured a step which required their outfit to have movements, so their suits had fringes and their polos had extra capes or long fabrics. 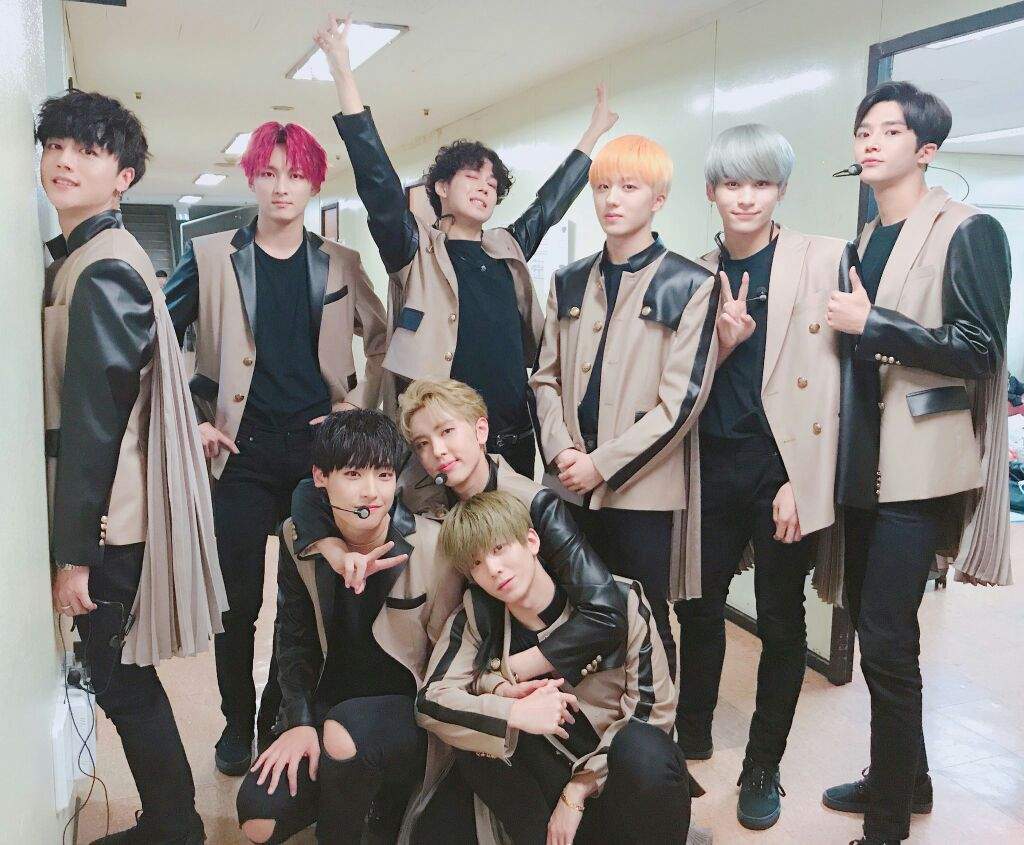 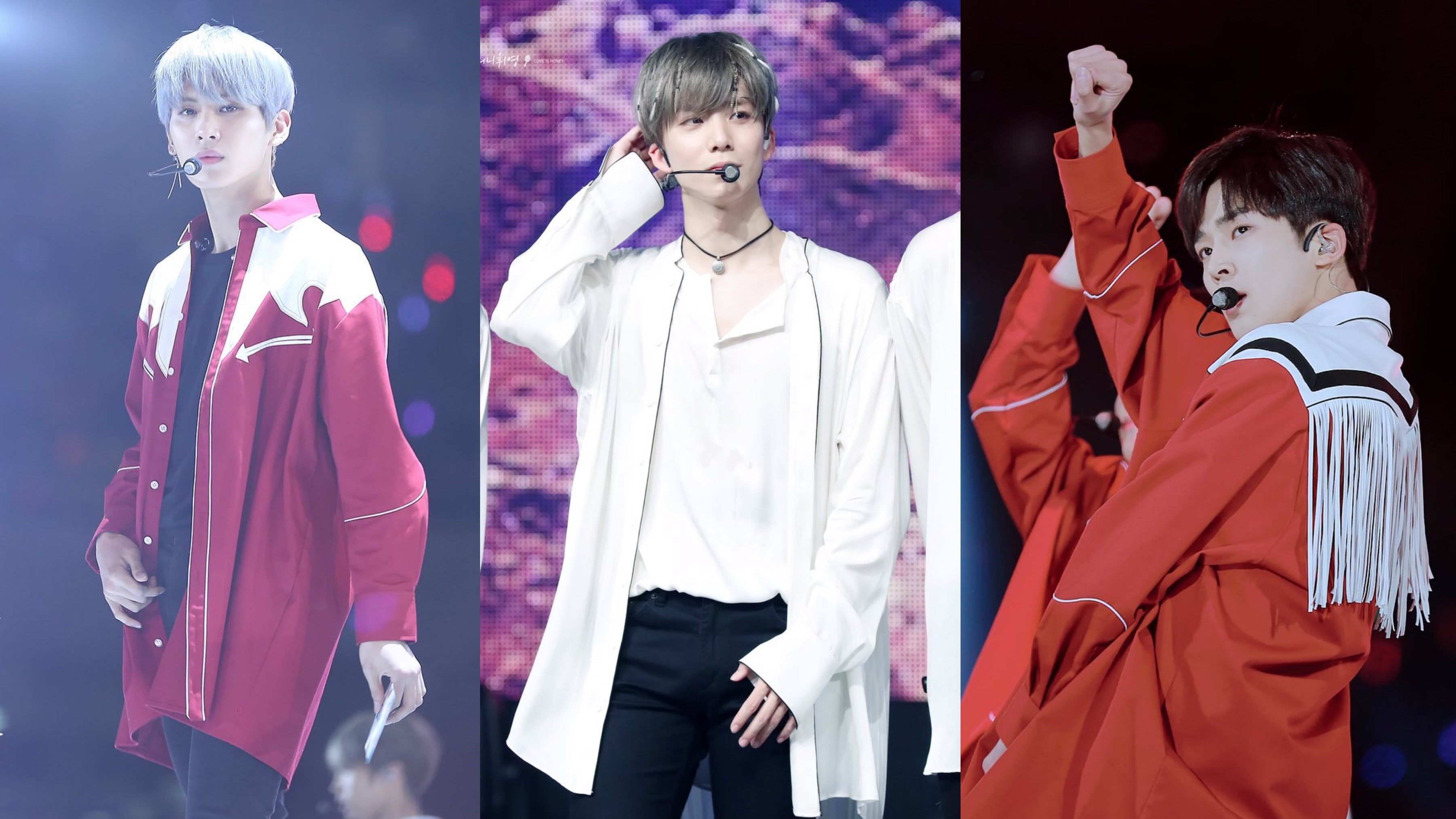 TWICE is very consistent with their bright and cute concepts, and with “Signal,” they went for a school uniform/cheerleader wardrobe that matched the upbeat sound, innocence, and thrilling feeling of a one-sided crush depicted by the song. Their uniforms came in different pastel colors, cuts, and styles as well. 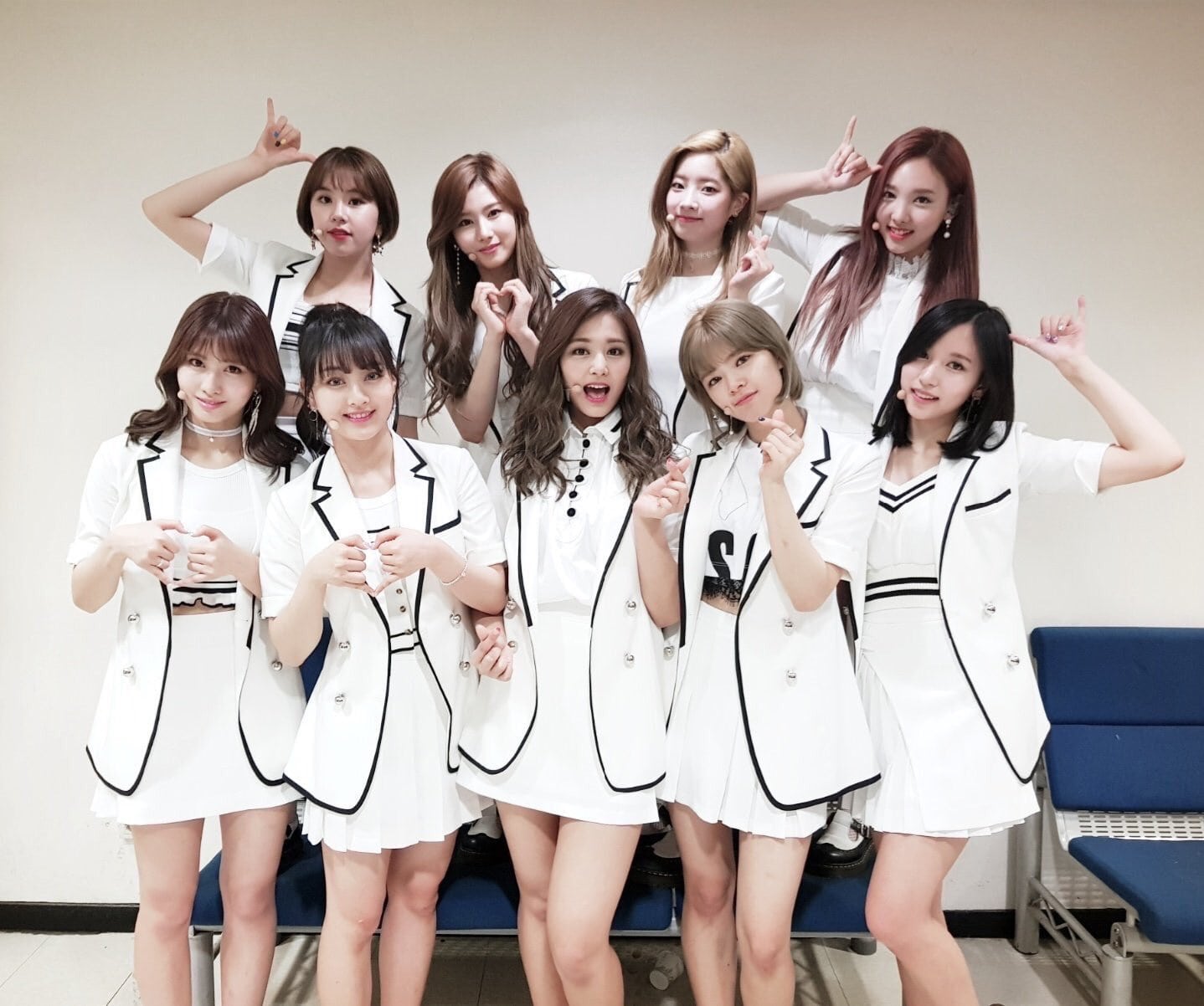 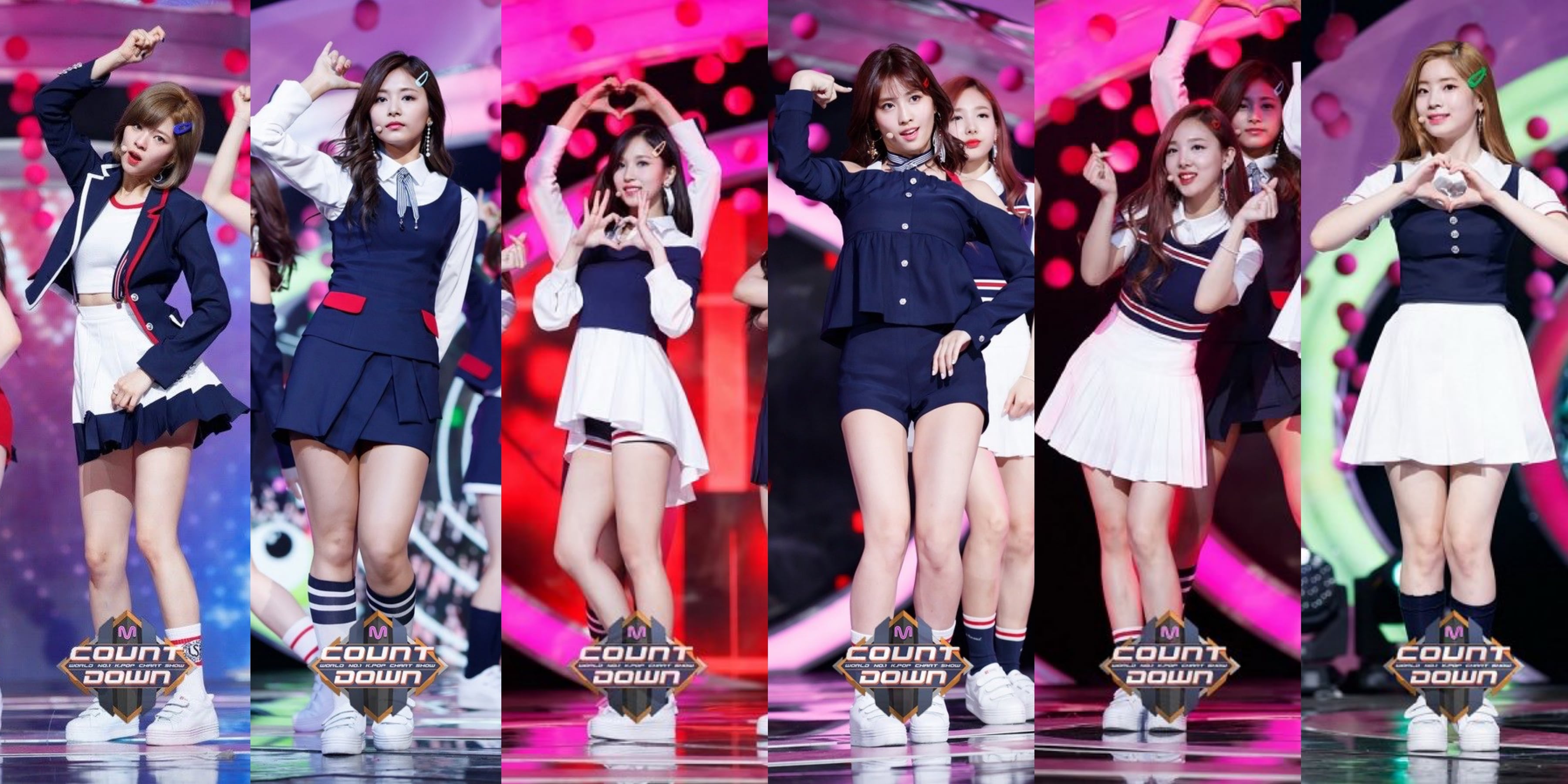 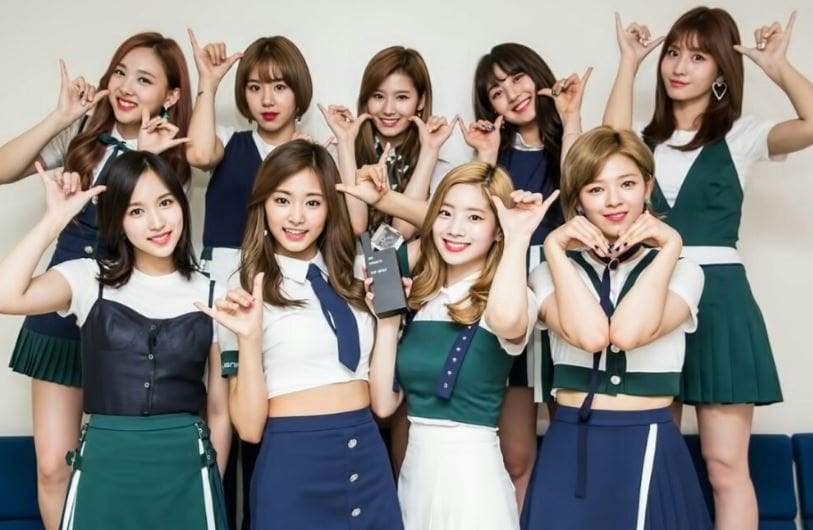 Speaking of concepts, VIXX went for an entirely unique and standout idea for their song, “Shangri-La.” Inspired by Ancient Chinese fables and fantasy stories, the boys wore modernized traditional clothes with silk robes, belts with tassles, and suits jackets with cherry blossom prints. Of course, they had beautifully-designed fans as their most important accessory and highlight of their choreography. 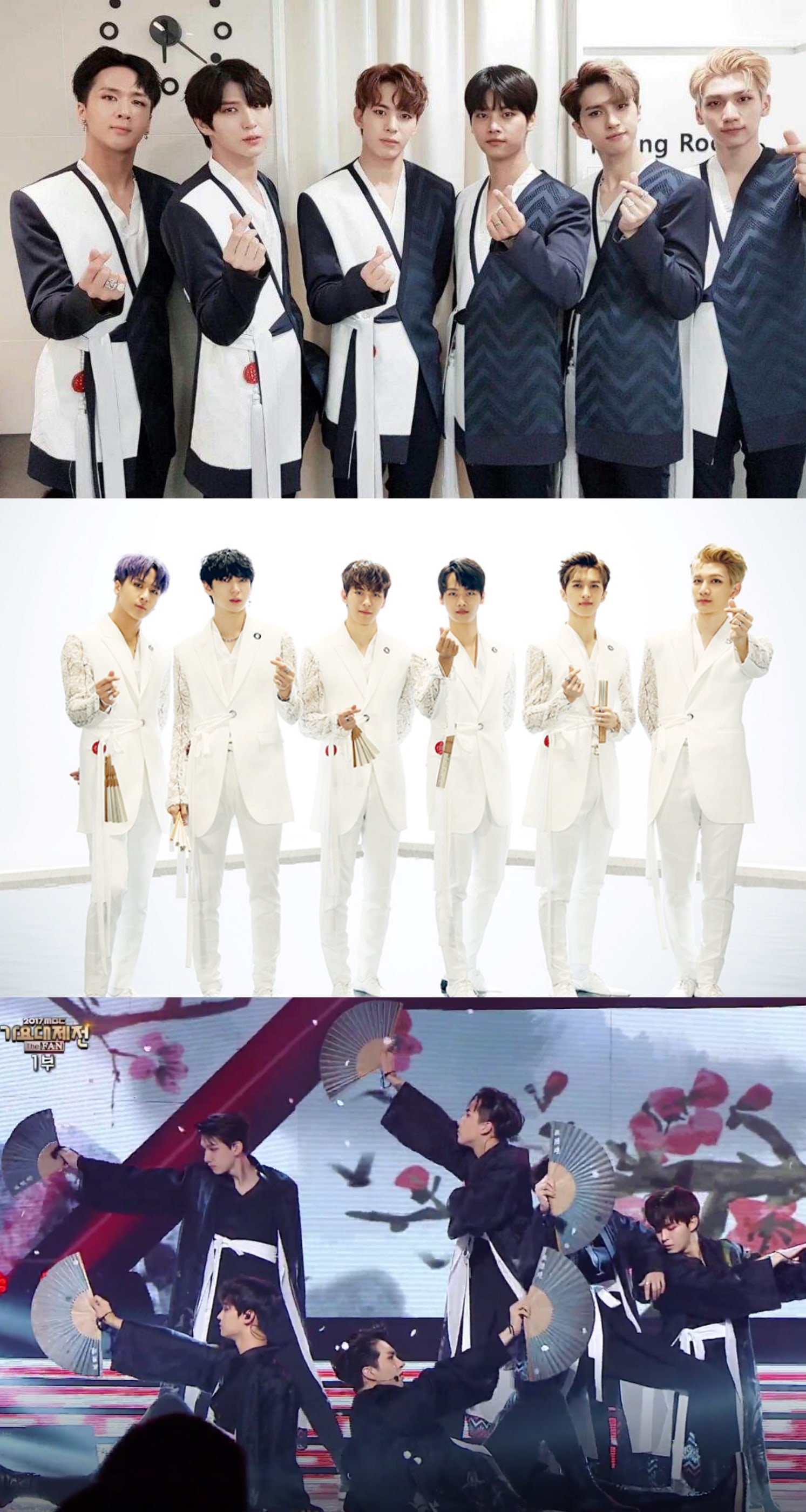 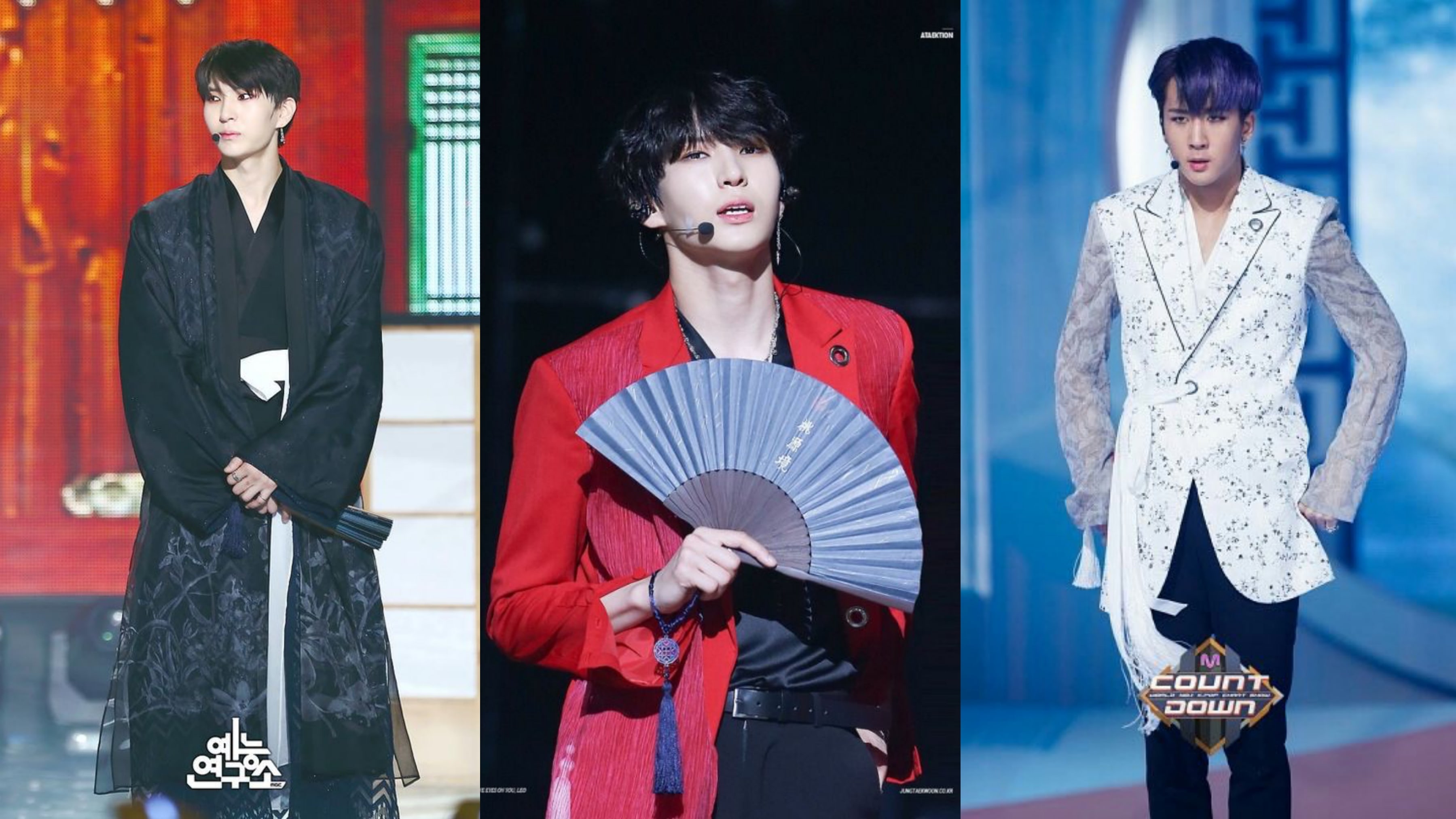 Vogue was on to something when they featured NCT 127 in an article that raved about their limitless fashion potential in “Cherry Bomb.” Despite having a hodgepodge of punk, street, and hip-hop styles with contrasting prints; as well as loud “cherry” colors and varied styling, the group still had a cohesive, unified look. 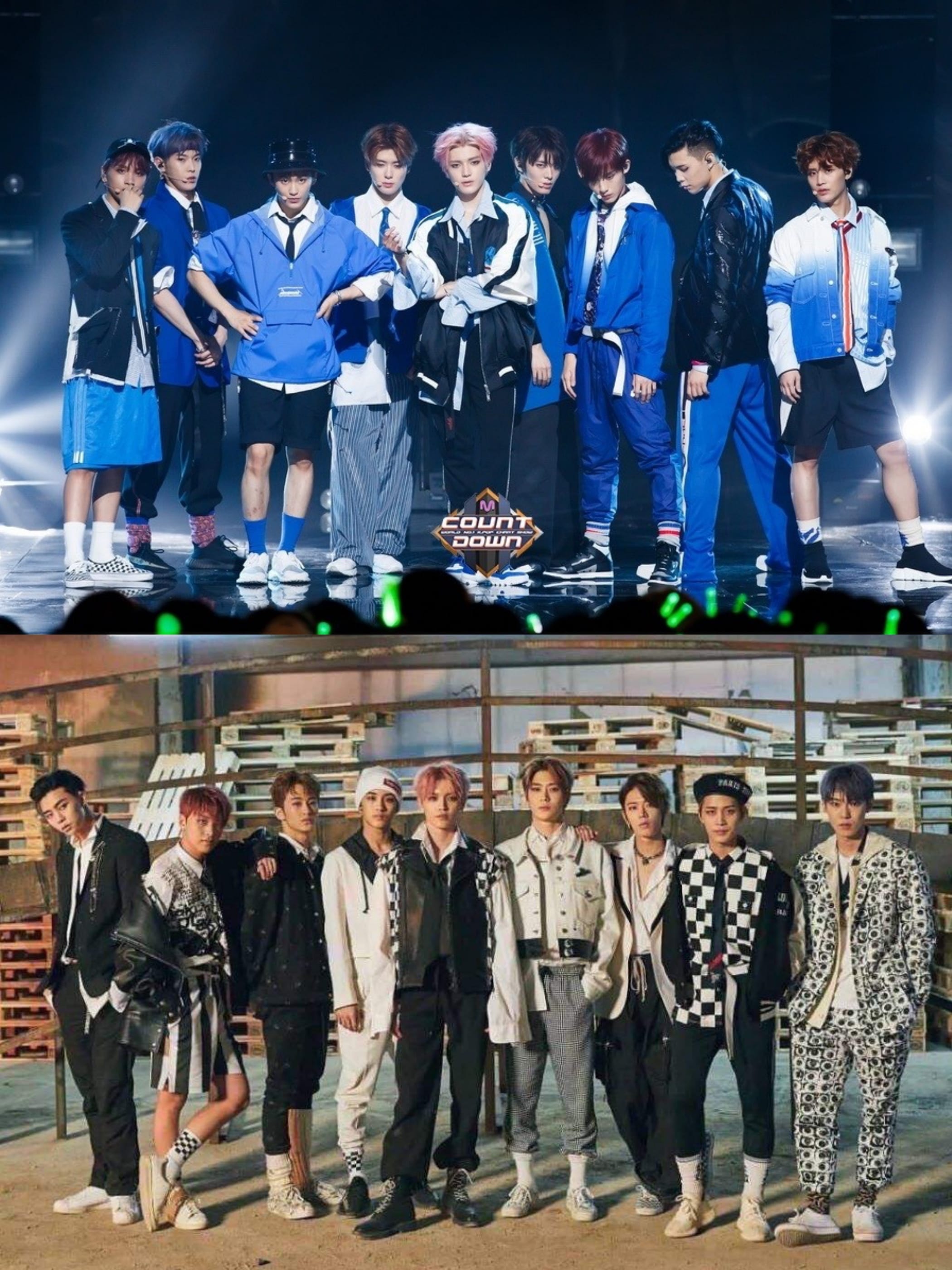 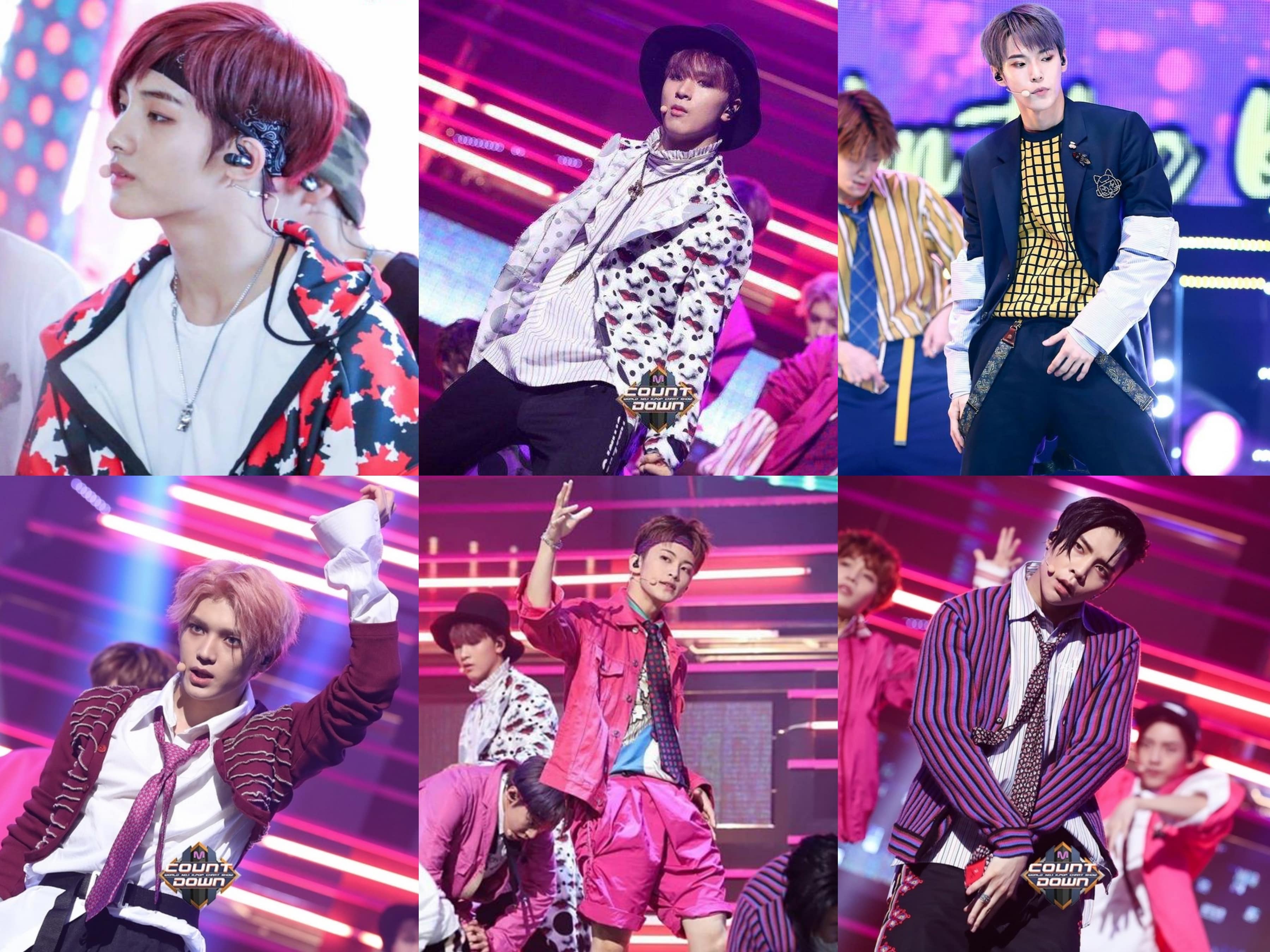 Girl’s Day: I’ll Be Yours

Girl’s Day went all-out sexy for their “I’ll Be Yours” performances, with animal print, sequined, and fringed matching looks. The cut and silhouette of their outfits emphasized their famous leg choreography. 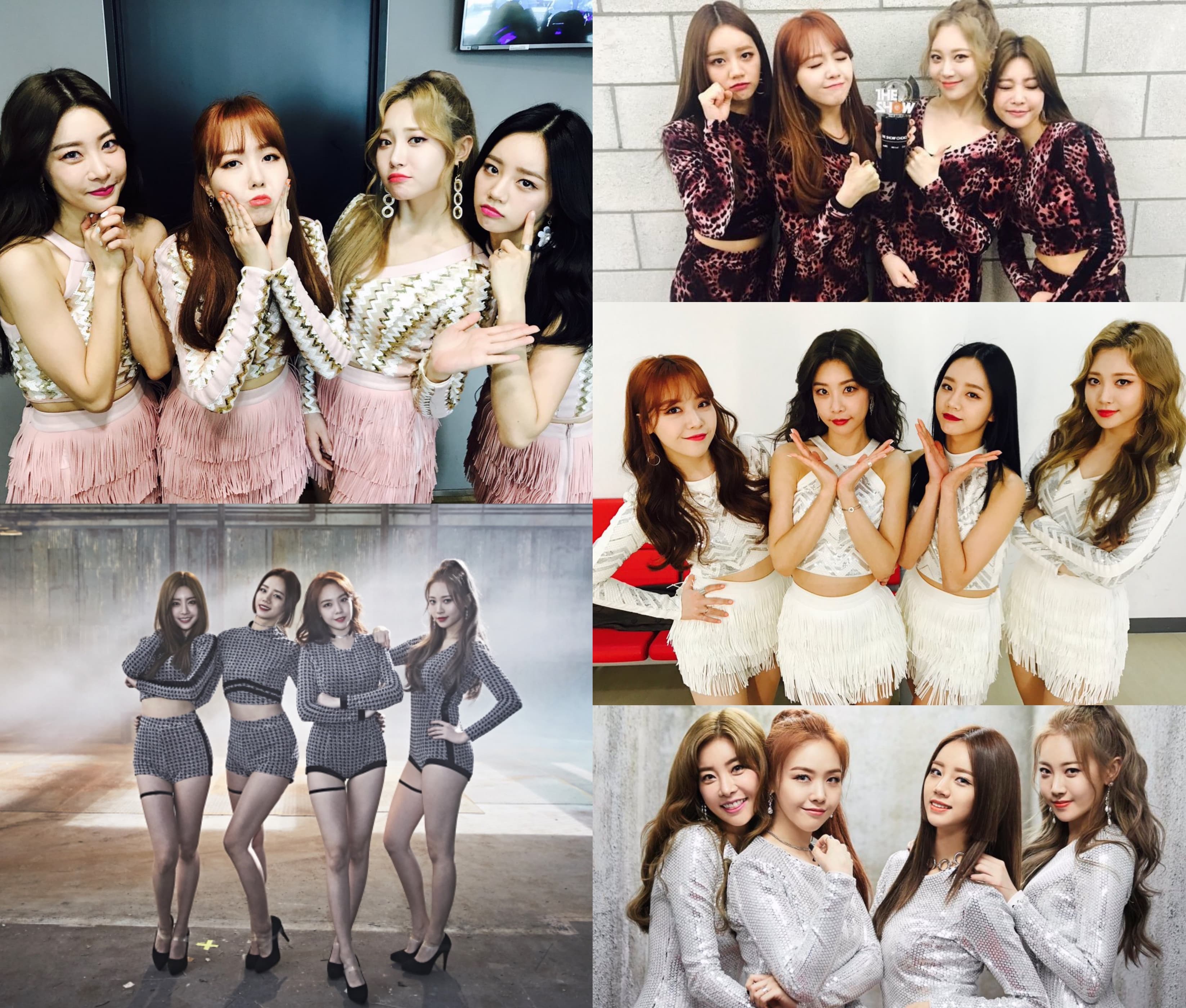 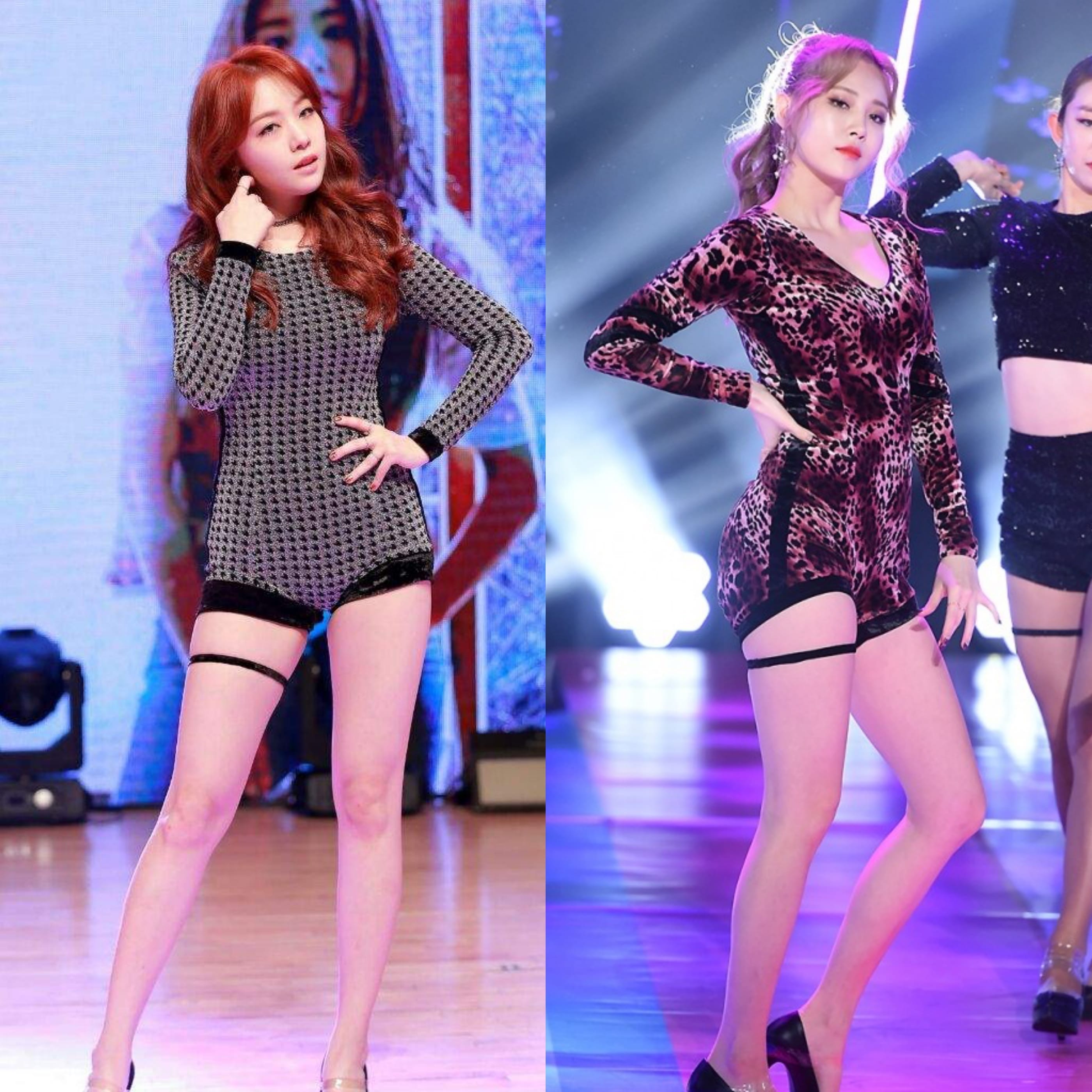 Girls’ Generation couldn’t have picked a better concept for their comeback which celebrated their beginnings and accomplishments as the nation’s girl group. Their song “Holiday” had a fun celebratory mood, which called for outfits that had a lot of color and character. 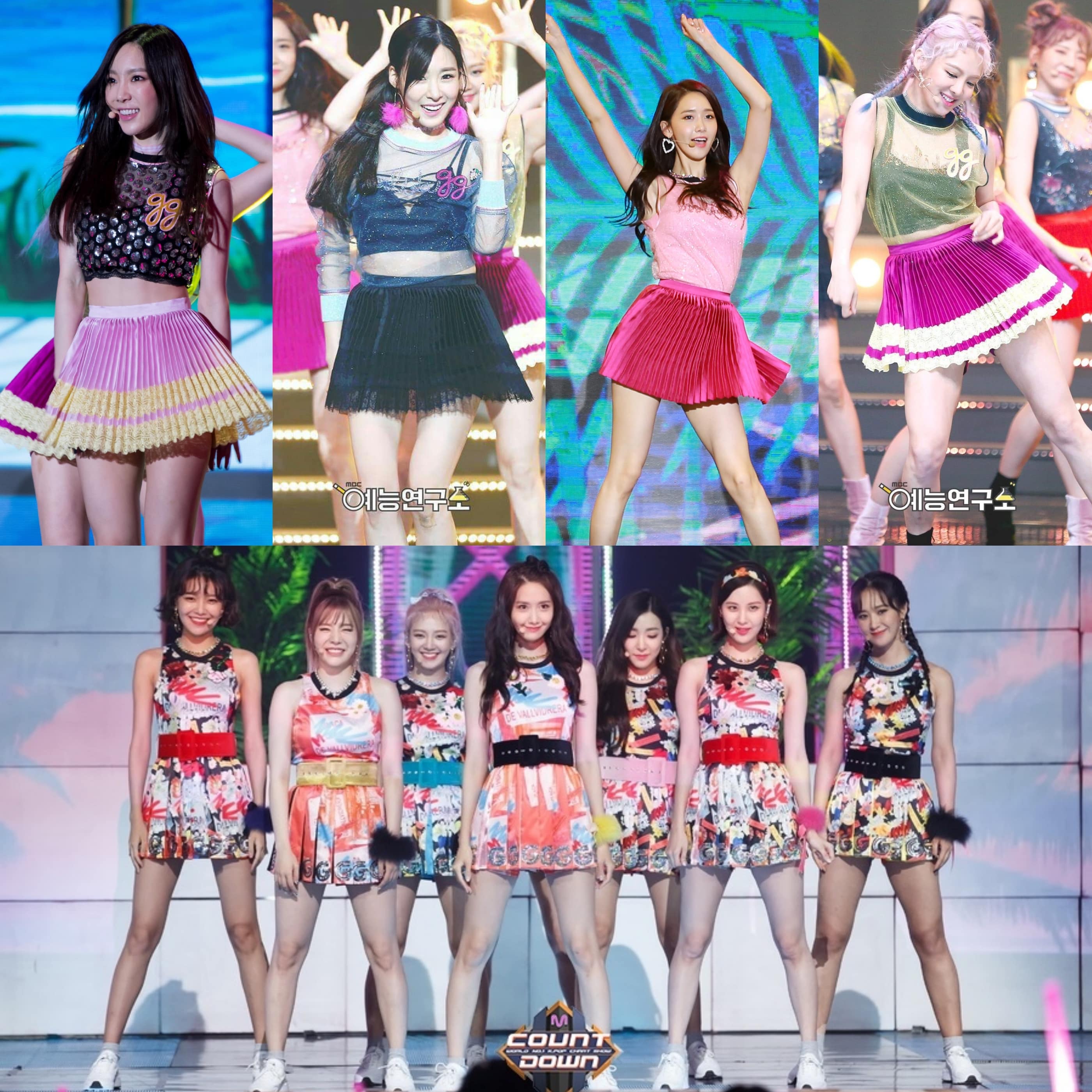 Sunmi went on a trend parade for her promotions for “Gashina” with statement pieces such as: wrap dresses, thigh high boots, balloon blouses, harnessed tops, florals, and velvets. Her hair, makeup, and accessories were all on point, too. She didn’t really have one concept, which made the fans wait in anticipation and ask, “What is she going to wear next?” 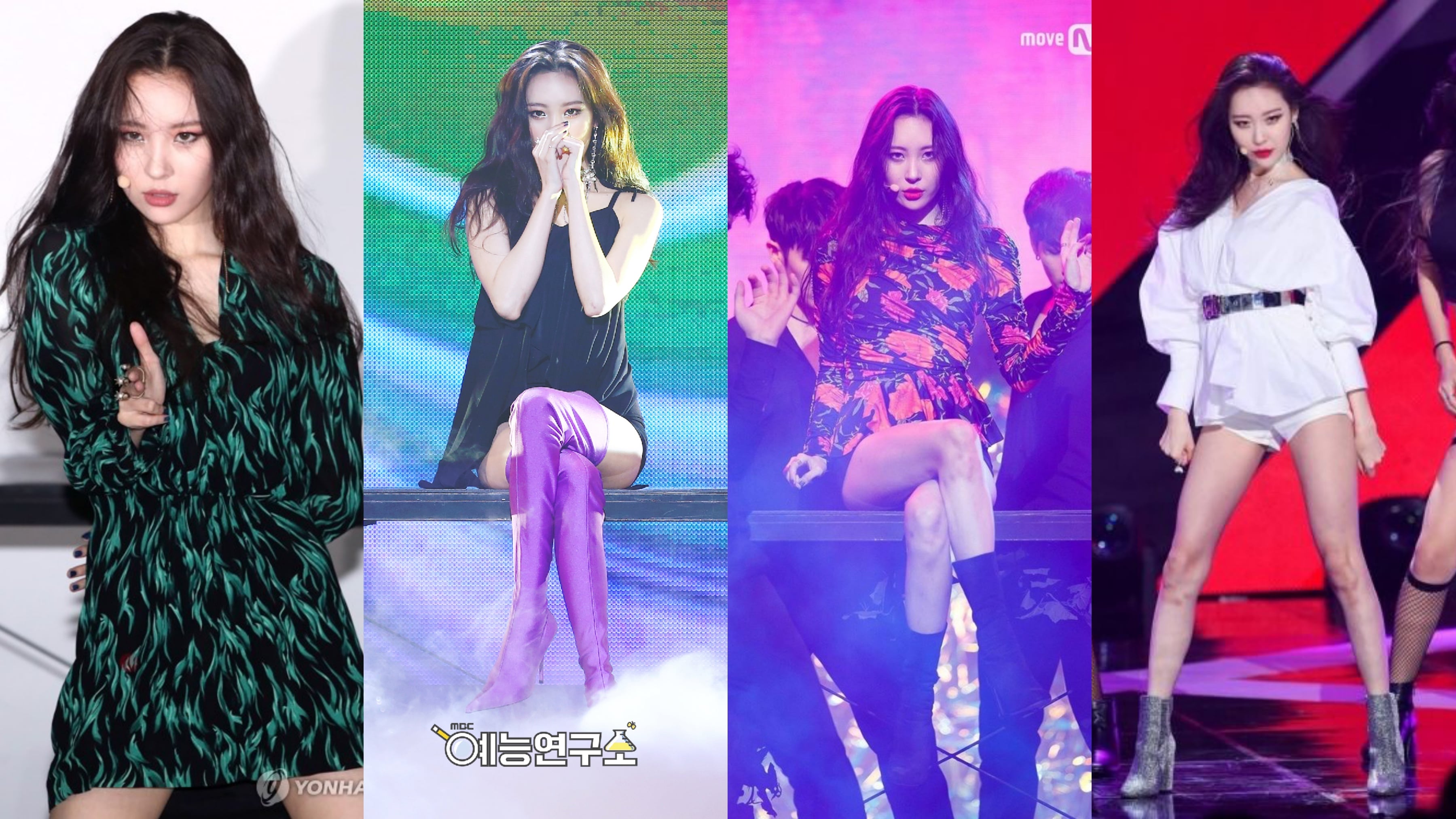 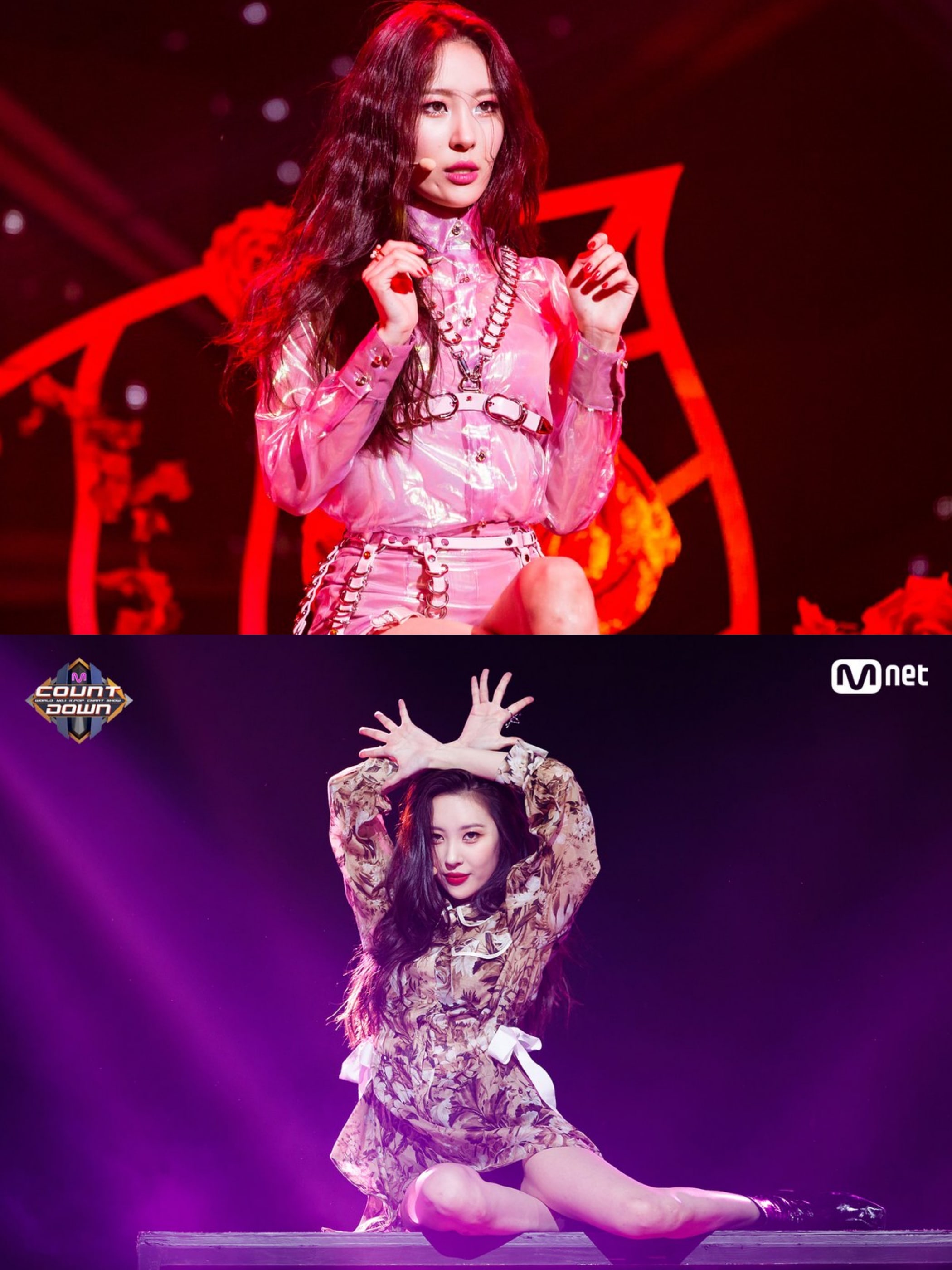 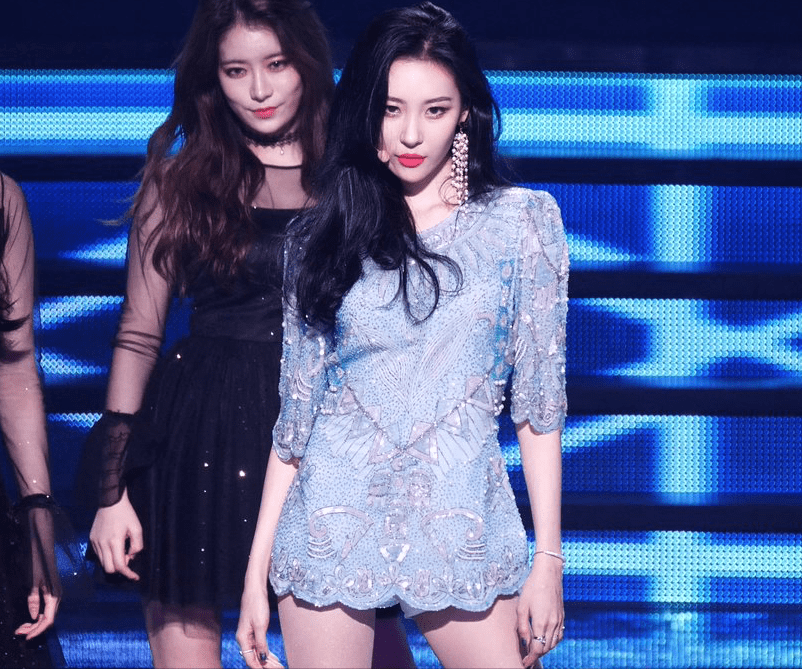 Oh My Girl members are considered as cute girls-next-door and nation’s fairies, which is why they looked the part for their “Coloring Book” performances. Key pieces included fluffy tulle mini skirts, school-girl uniforms, and matching silk outfits. 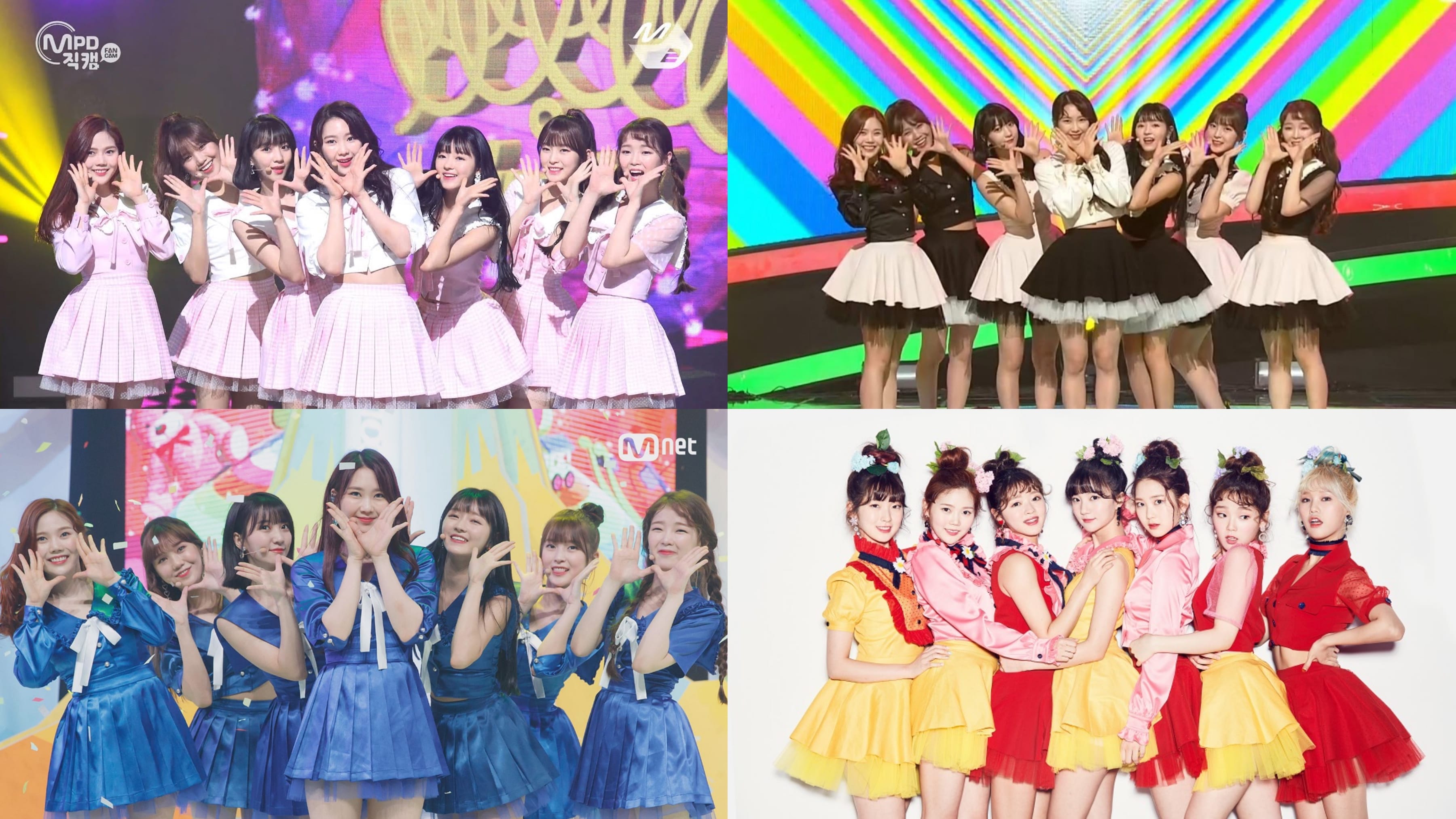 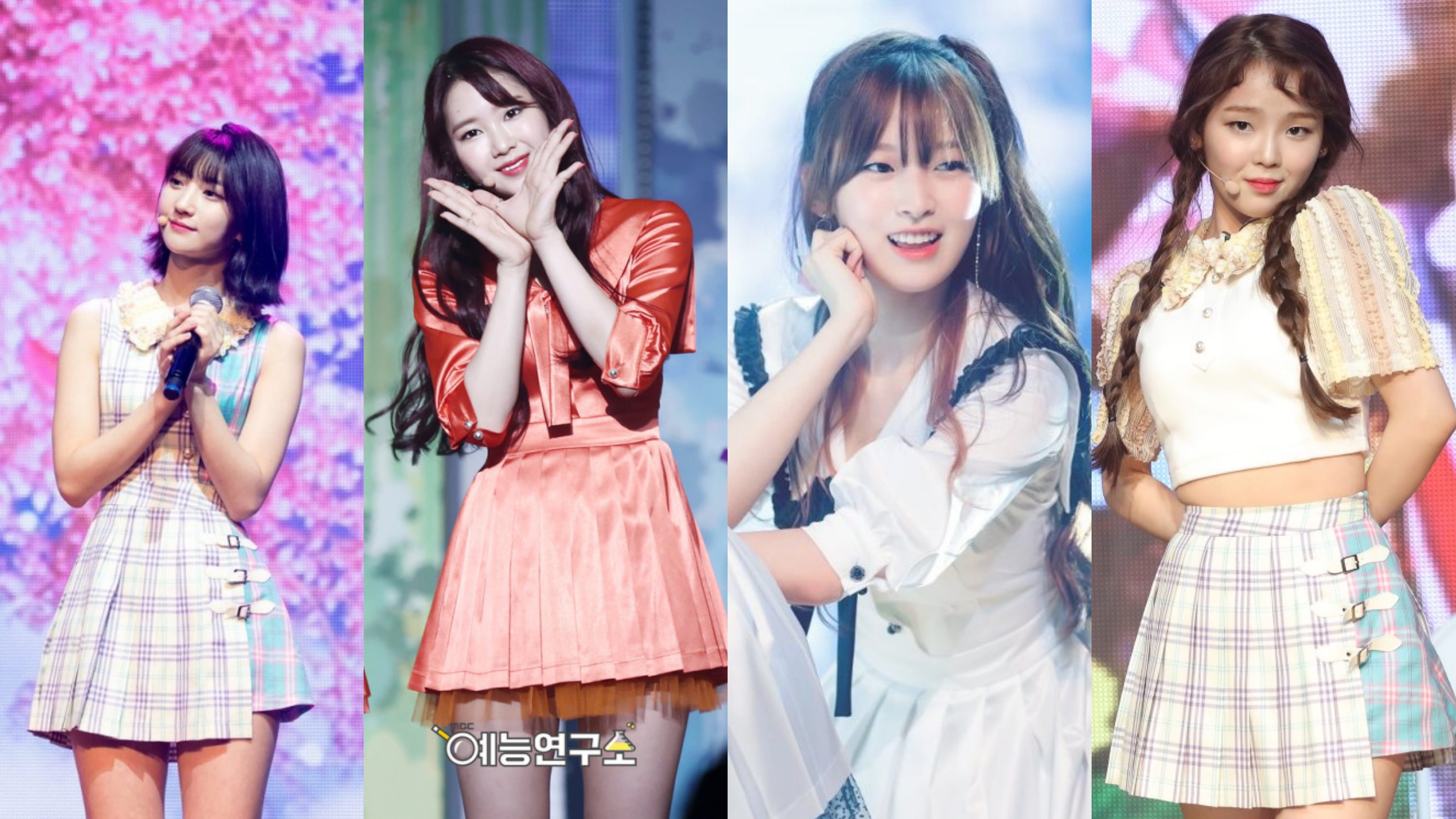 Weki Meki had a sporty look for their debut single, and it showed off their youthful, energetic personalities. Key items included colorful basketball jerseys, wristbands, and sports-inspired looks. 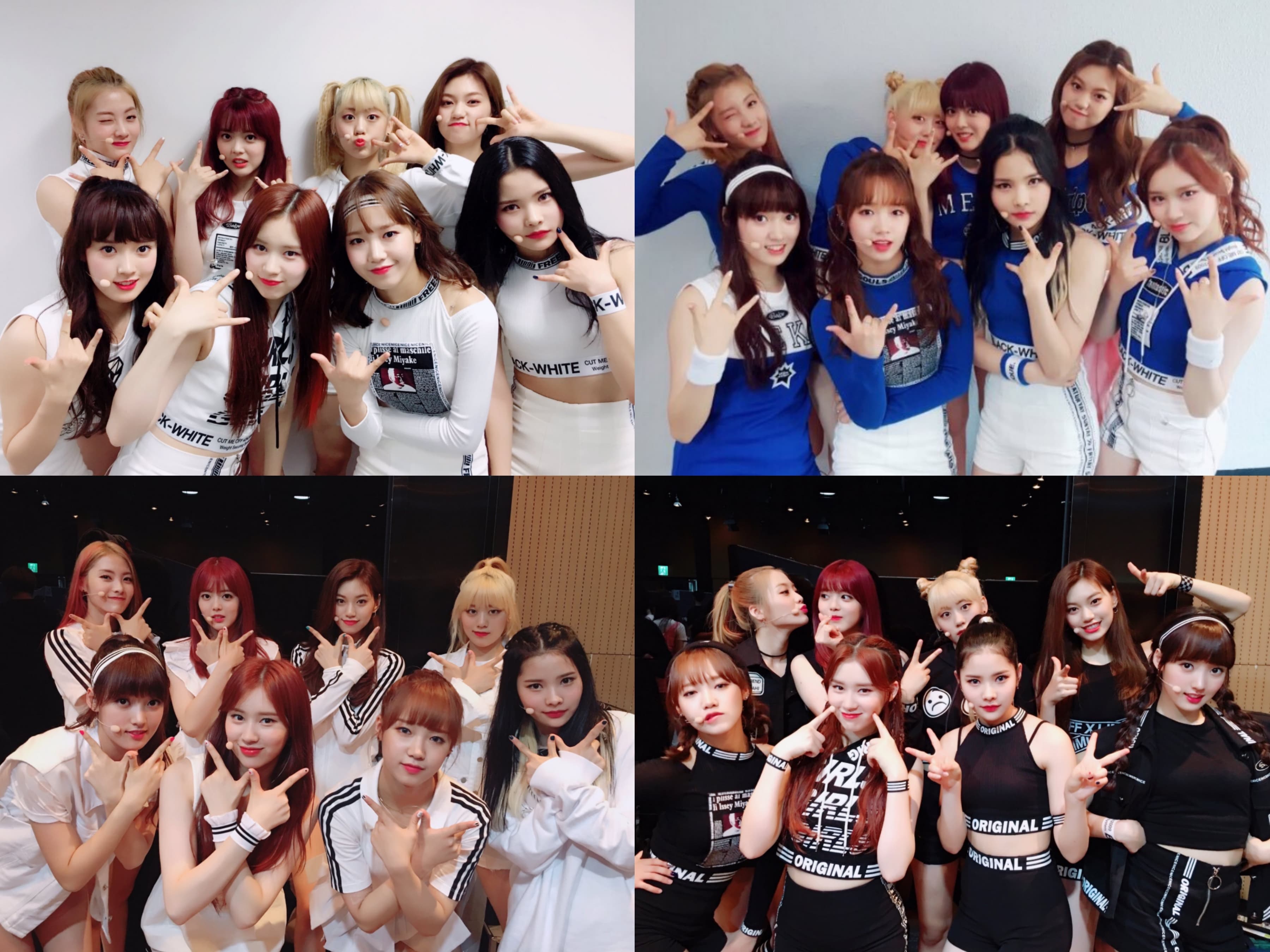 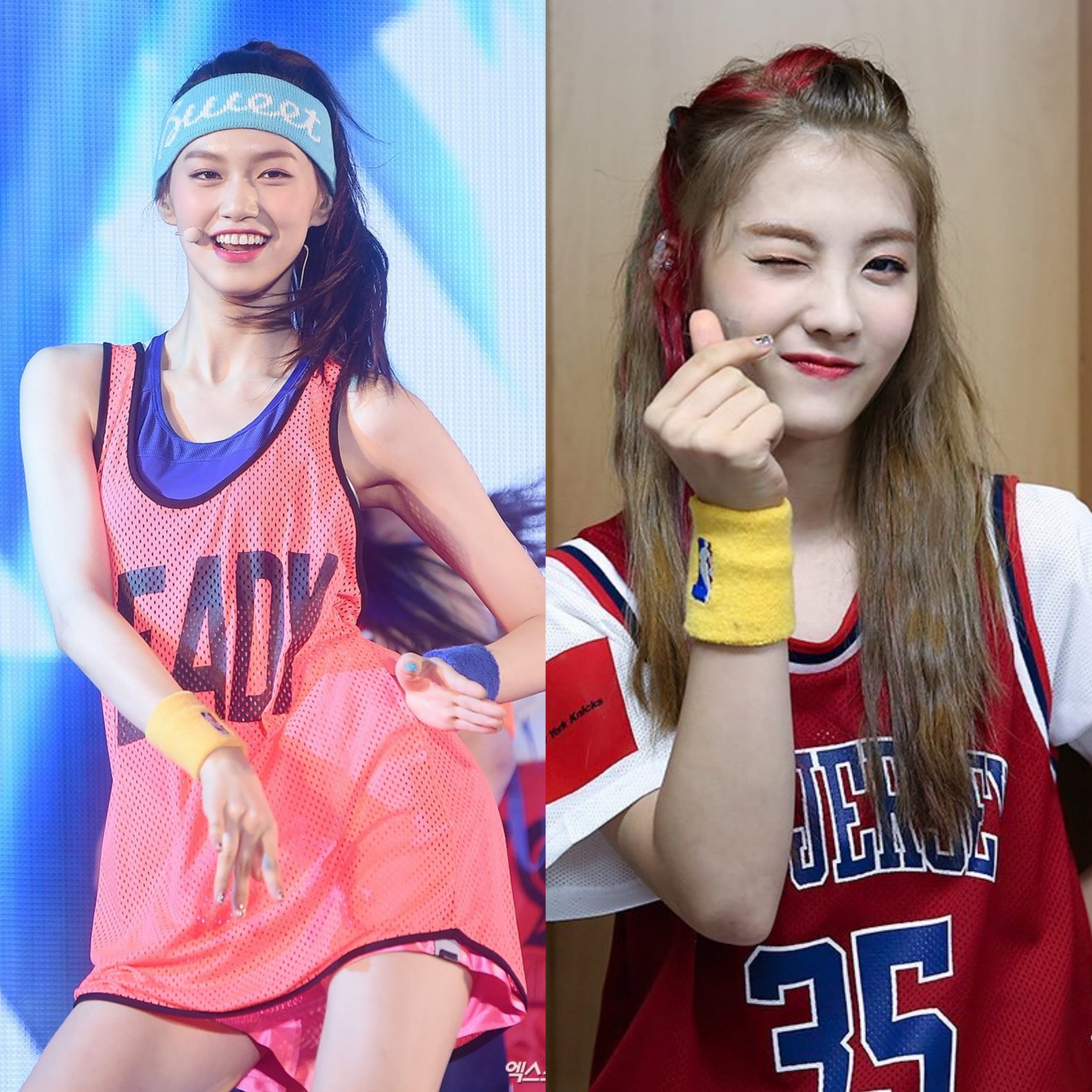 NCT Dream brought the image of the tropics alive with their sailor, pirate, and island-dweller inspired looks. The group was targeting a younger audience with a “Peter Pan” theme, which coincides with their song about being young. 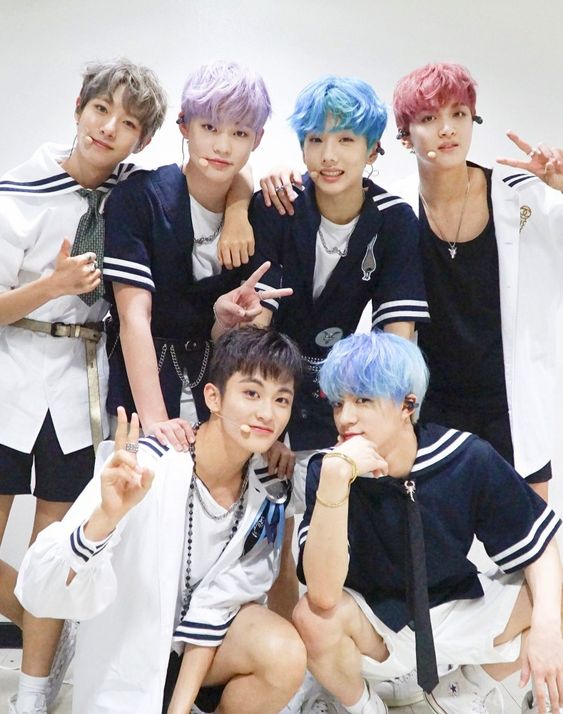 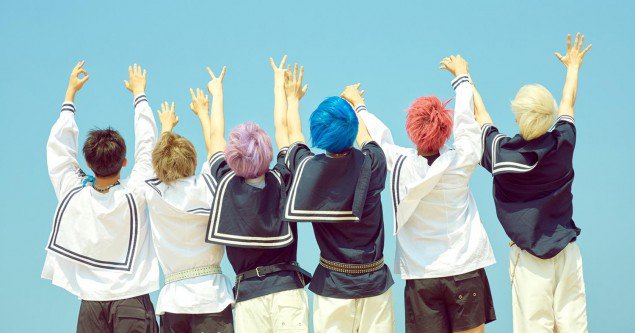 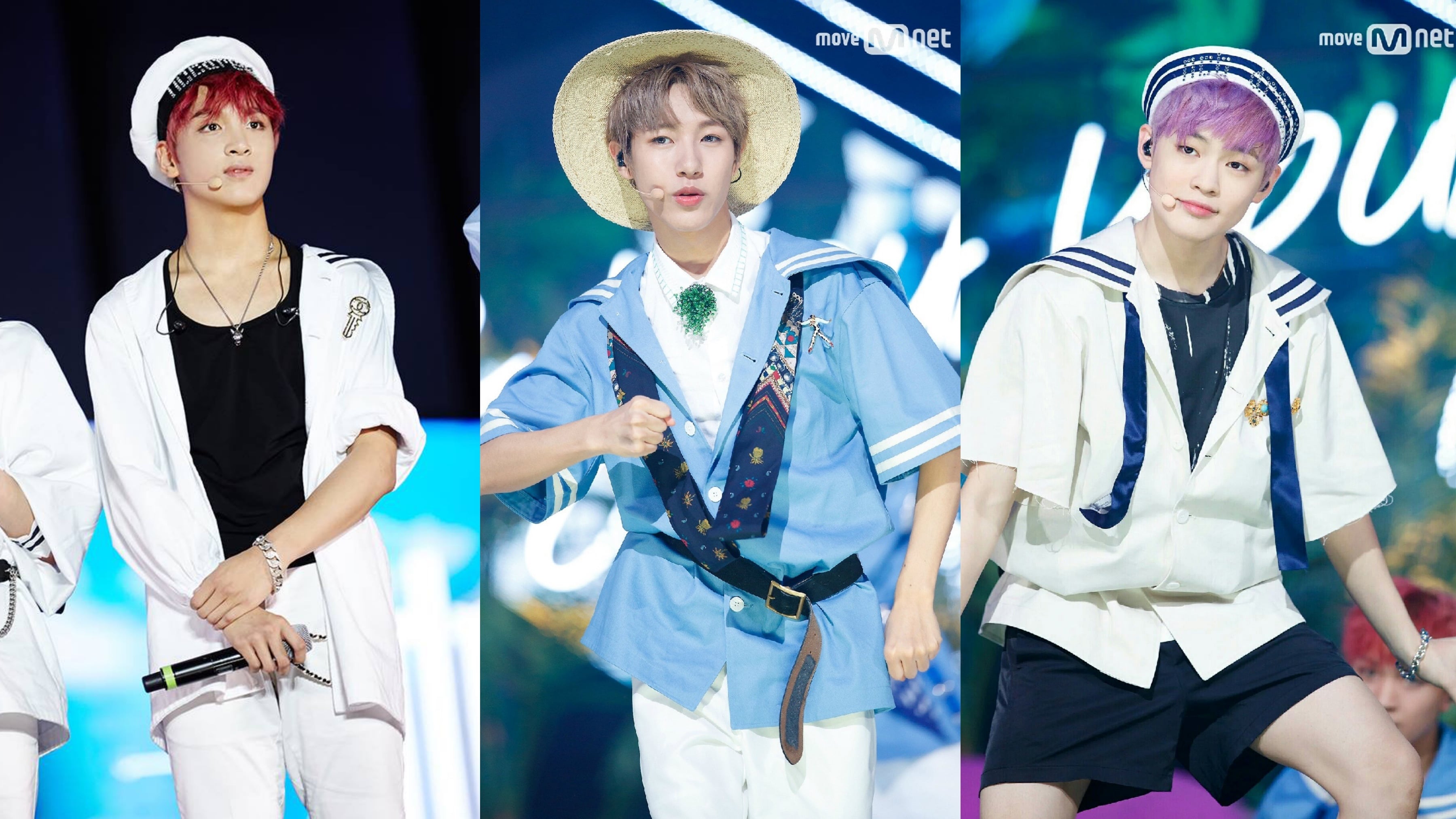 PENTAGON was creative with their suits for “Critical Beauty,” as they wore a variety of styles, monotone colors, and print stripes. Each member’s identical outfit made for a well-coordinated overall look and it added to the synchronization of their choreography. 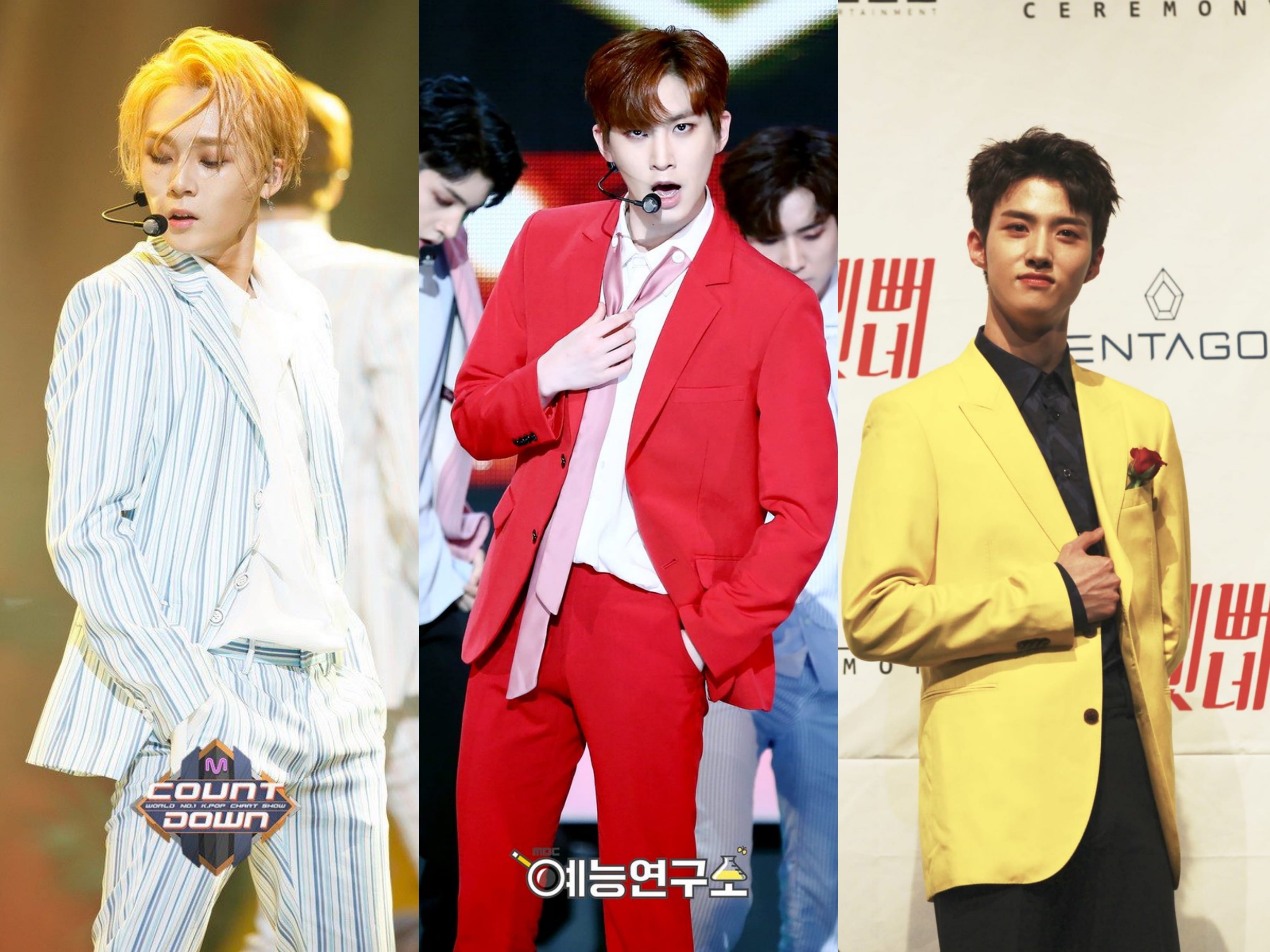 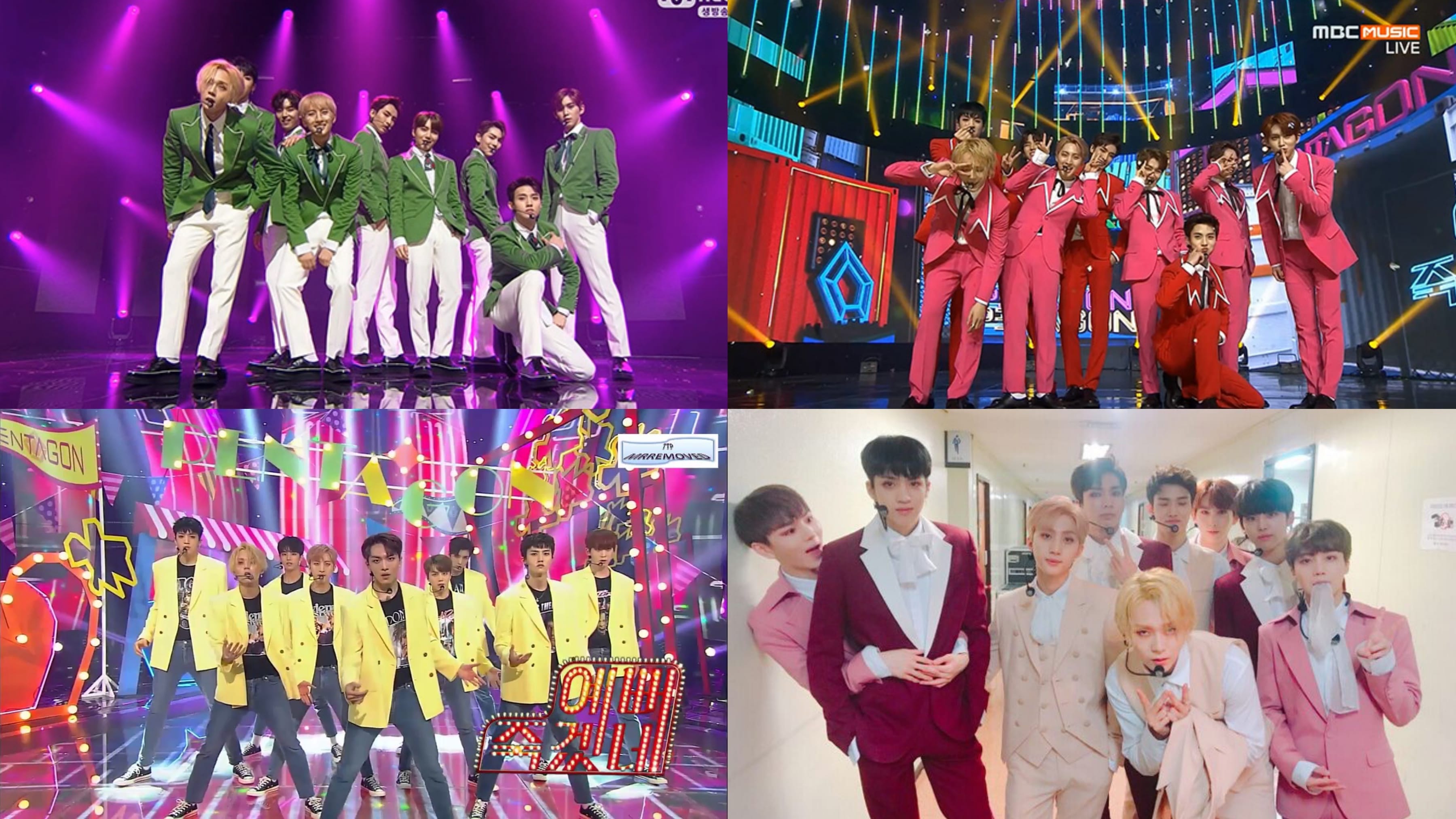 Hey Soompiers! Which artist do you think has the best stage outfit? Let us know in the comments below!

Check out the nominees for Best Stage Outfit in the 13th Annual Soompi Awards below (introduced by MONSTA X’s Kihyun and I.M), and don’t forget to vote!