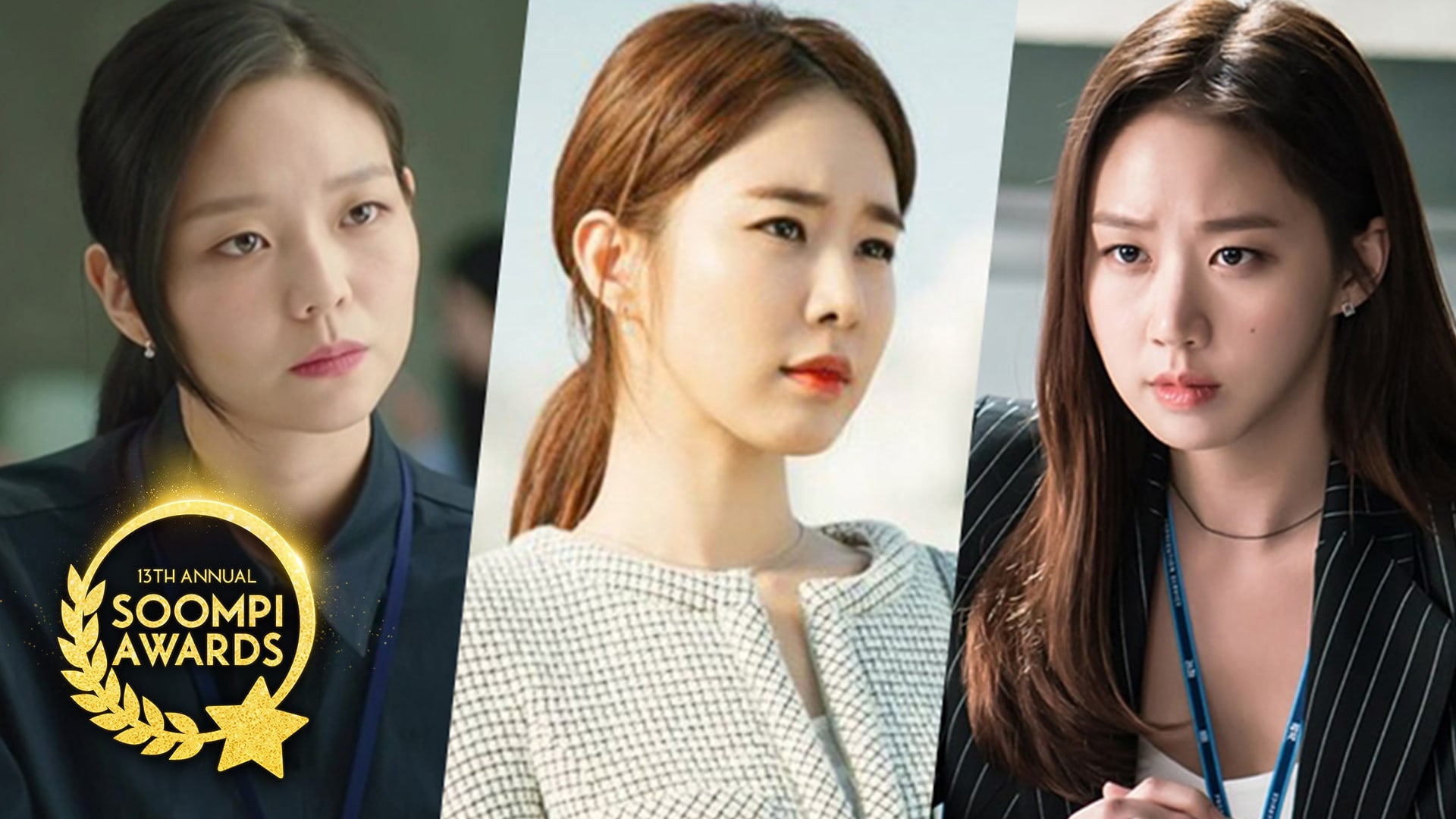 Giving Us What We Want: The Best Supporting Actresses Of 2017

Supporting actresses killed in 2017 with roles that bolstered our favorite dramas to new heights. These ladies brought spice and pizzazz to their scenes and not only added extra oomph to the dramas they appeared in, but also made themselves integral to an amazing watching experience. We wanted entertaining K-drama and they delivered, giving us exactly what we wanted.

Esom — The woman who knows what she wants

Drama: “Because This Is My First Life”

Woo Soo Ji is a powerful woman in a man’s world, and Esom plays her with such dynamic strength that she could wither a chauvinistic man with a single glance. Esom cooly glides through the drama as the friend who enjoys life, sex, work, and who deals with pressure marvelously without making the character garish.

When Soo Ji tells off her sexist, harassing boss with strong, no-nonsense language, it is a moment of triumph not only for her, but all of the women stuck in her position. Esom delivers it with winning verve.

Yoo In Na — The woman who makes boredom look good

Yoo In Na’s character Sunny is an interesting woman, one who has unusual confidence in herself while also feeling the unrest of dissatisfaction with her life and the lack of love in it. The strange juxtaposition of these character elements is where this actress excelled and what made her character’s frequent boredom seem as dazzling as her looks.

When she reveals to Lee Dong Wook’s Reaper that she remembers everything about their time together, Yoo In Na’s emotions are so raw that it’s hard not to cry along with her.

Kim Seul Gi — The woman who makes the most understated reveal

As a shut-in computer genius, Kim Seul Gi’s character Seo Bo Mi isn’t a woman of the cuddly variety — at least not at first. In a role that skews from her normal bubbly characters, Kim Seul Gi takes on a woman with a lot of troubles who then receives a lot of love from Key’s character, Gong Kyung Soo. In their first face-to-face meeting, he doesn’t realize it’s her for several minutes and Kim Seul Gi was perfectly precious as she portrayed Bo Mi’s confusion. But once the two are together, Bo Mi connected with her partner viscerally.

When Bo Mi reveals the truth of her past to her team, it’s a moment of complete vulnerability that Kim Seul Gi shared with the camera and her audience; a moment not to be forgotten. 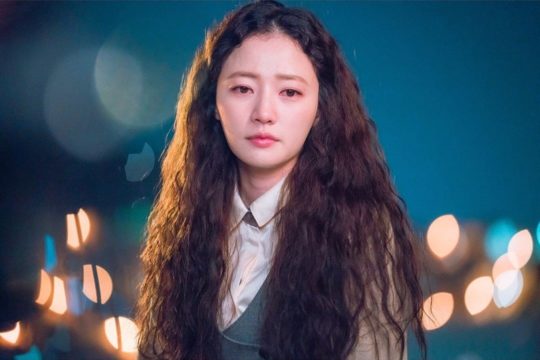 A consistent, giving person is rare indeed, and to play one takes as much persistence. Song Ha Yoon’s Baek Seol Hee was one half of a long-term relationship who was always giving, always putting her boyfriend and her friends before herself. Ha Yoon tackled this quiet perseverance deftly and infused it with passion as Seol Hee reached her breaking point. This role put her on the map.

When Seol Hee breaks up with long-time boyfriend Kim Joo Man (Ahn Jae Hong), there is such depth of pain, betrayal, and helplessness that it’s difficult to breathe while watching Ha Yoon deliver the moment, completely giving of herself.

Normally second leads, especially second female leads, can be pretty loathsome in all of their selfishness and lack of social awareness. Nara’s Cha Yoo Jung is very much a beautiful, self-centered second lead, but it is Nara’s nuanced portrayal of the character that makes her difficult to ignore. There are layers to her second lead that allow viewers to empathize with her, and that’s a feat in dramaland.

When she makes her first big entrance, Yoo Jung literally kicks bad guy butt and earns all the cool points.

Yoon So Hee — The most BA woman

Drama: “Ruler: Master of the Mask”

As a woman of power both in might and mind, Kim Hwa Goon is one of the strongest on-screen women of 2017, partially due to the writing, and mostly because Yoon So Hee killed in her performance of the secretive, ambitious woman whose love guides her. 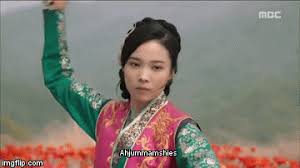 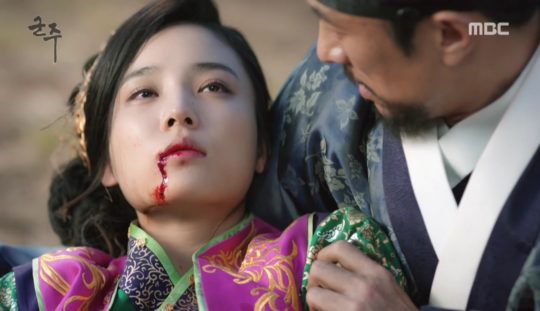 The moments until Hwa Goon’s last breath, when she stands boldly up to her grandfather for her loved ones, are such a beautiful, heart-breaking moments that Yoon So Hee plays with every fiber of her being. 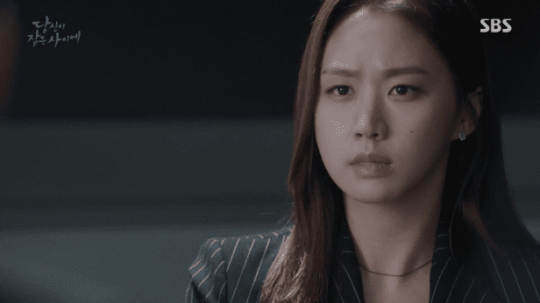 Drama: “While You Were Sleeping”

Shin Hee Min is a softie of a character clothed in the body of an excellent prosecutor who isn’t easily intimidated, but who is extremely petty. This mix of traits made the character a fun challenge for the actress, who pulled off the variety with seeming ease and elegance. 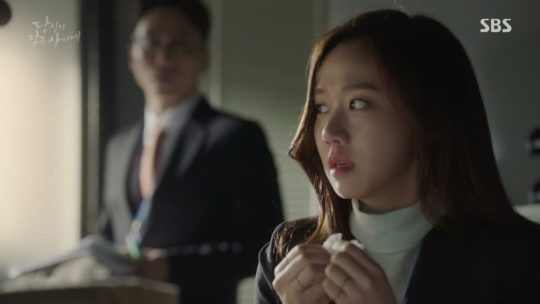 When Hee Min cries alone in the file room, allowing Go Sung Hee to melt the prideful, independent facade that Hee Min always wears and pour her heart out in hot tears.

Jung Hye Sung — The woman who can make anything her own 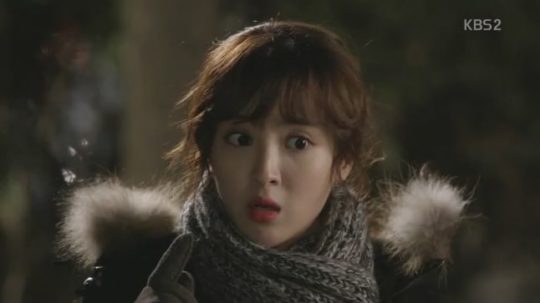 Hong Ga Eun is a spy, which is almost always a fun character for an actor to take on. Jung Hye Sung tackles the character with gusto, playing both the bumbling intern and the spy who abandons her cause when she sees the truth. Hye Sung is a delight to watch on screen with her positive energy and ability to slip into any scene and make it her own. 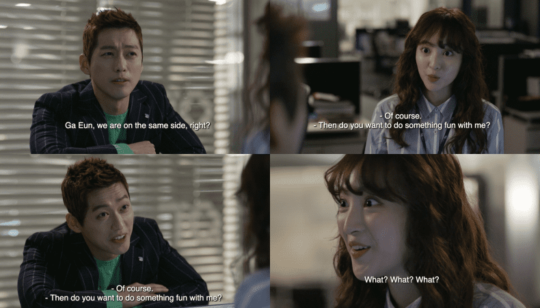 When Ga Eun admits that she is on the same side as Sung Ryong (Namgoong Min), Hye Sung bubbles with delight as they become official partners in taking down the powers-that-be. The build-up to the moment was part of Hye Sung’s charm as an actress, an organic flow of her character’s emotional and moral distress that is released in a cathartic and comedic moment. 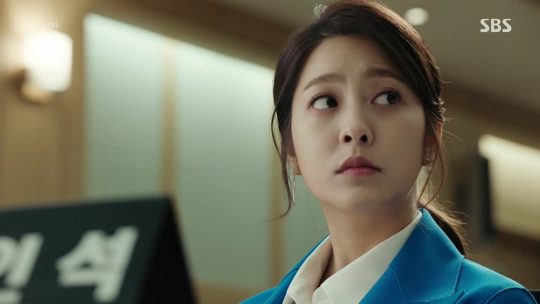 Park Se Young is known for her intense acting and ability to tackle any character. She lived up to expectations with Choi Soo Yeon, a wealthy, twisted woman of riches who twists the law and people to get her way. This woman gets tougher with every rough knock she receives, and Se Young antes up with her, delivering one of the most impactful performances of 2017.

Until the end, Soo Yeon is a character who retains her grit, and Se Young pointedly puts Kwon Yul’s character into place in the very last episode when the game is up. The curl of her lip and venom in her voice makes her a woman to be reckoned with.

Seol In Ah — The most onion-like woman

Teenagers are complex, and teenaged characters are as common as they are difficult to execute. Seol In Ah took on Hong Nam Joo, a teenager keeping up appearances for the sake of her social status and for her boyfriend. While simple enough on paper, In Ah took the character and fleshed her out into someone we could really feel for and who we slowly got to know through every layer peeled away during the course of the drama. 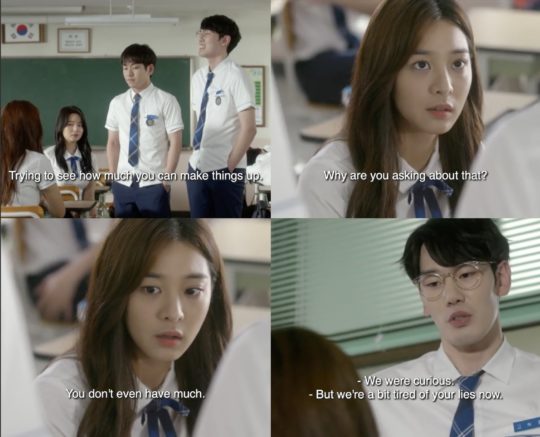 When Nam Joo is confronted about her lies by her rich, snooty classmates and In Ah has to try not to crumble on screen, her agony is painstakingly portrayed and In Ah goes beyond her years in emotional depth.

Check out more from the nominees for Best Supporting Actress in the 13th Annual Soompi Awards here (introduced by Oh My Girl’s Mimi and Seunghee), and don’t forget to vote!