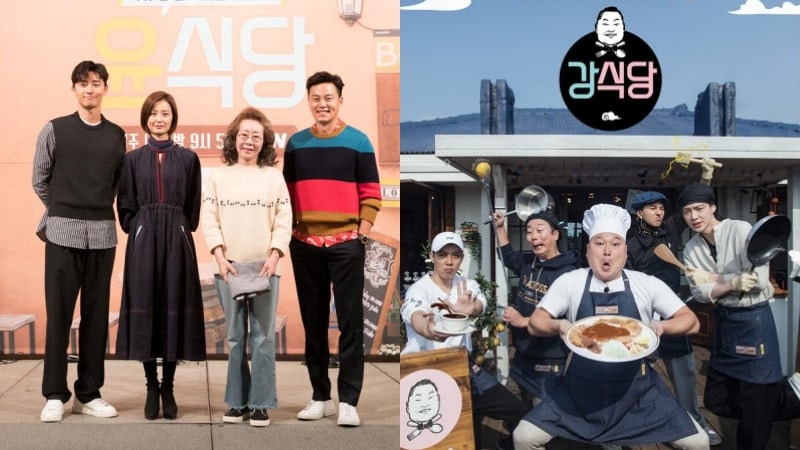 “Youn’s Kitchen 2” and “Kang’s Kitchen” are continuing to impress with their popularity!

The Content Power Index ranks TV shows based on their overall popularity and influence on consumer behavior. Factors such as the number of searches, news subscriptions, and social media buzz are analyzed to determine the rankings.

“Youn’s Kitchen 2” aired its first episode on January 5, which recorded a great 14.1 percent in viewership ratings. The second and third episodes have achieved over 14 percent viewership as well, and the show has consistently been taking first place in its time slot.

The top 10 shows ranked by CPI for the second week of January are as follows: 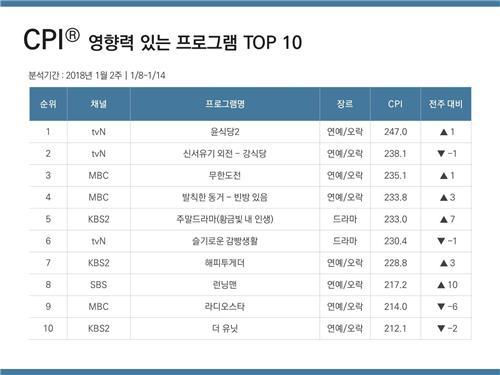