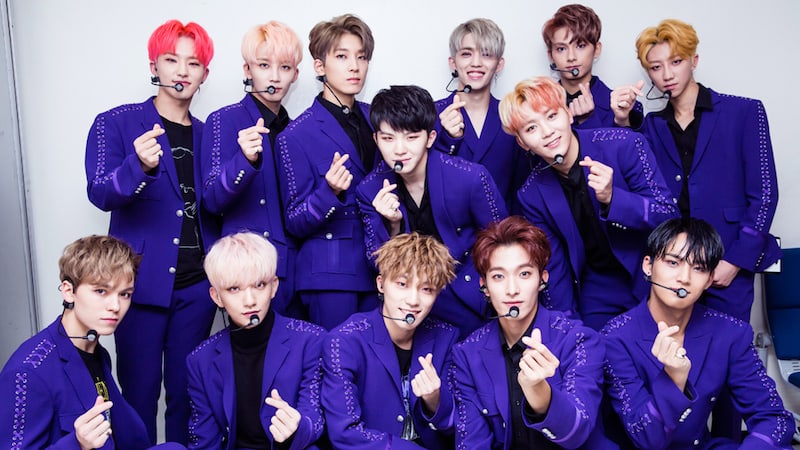 SEVENTEEN To Appear On “Weekly Idol” For Upcoming Comeback

SEVENTEEN is returning to “Weekly Idol”!

On January 24, industry representatives reported that the group participated in a recording for the program that day.

Although Mingyu and DK recently appeared with their pets, the upcoming episode will be SEVENTEEN’s first as a group since June 2017.

In time with SEVENTEEN’s comeback on February 5, their episode of “Weekly Idol” is scheduled to air sometime in February.

SEVENTEEN
Weekly Idol
How does this article make you feel?