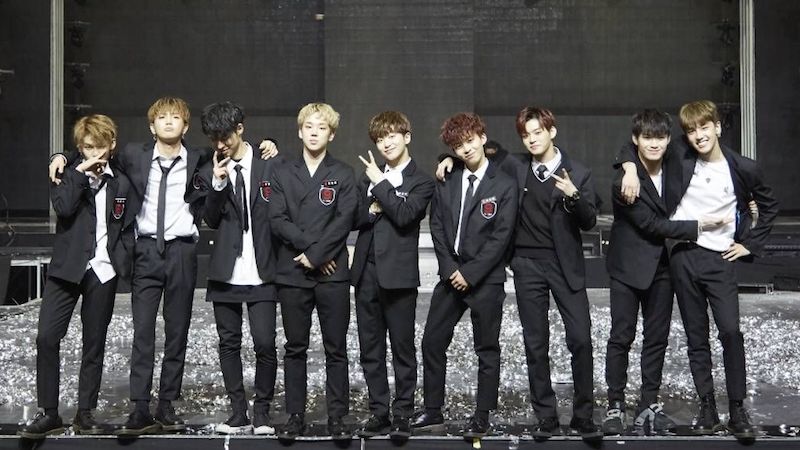 JTBC’s idol survival show “MIXNINE” aired its final episode on January 26, where the top nine contestants who will debut under YG Entertainment were announced.

First place winner Woo Jin Young said, “I feel as if I received a valuable gift and am very happy. I know this was not something that was accomplished by myself and am always grateful. I will be Jin Young who humbly works hard.” 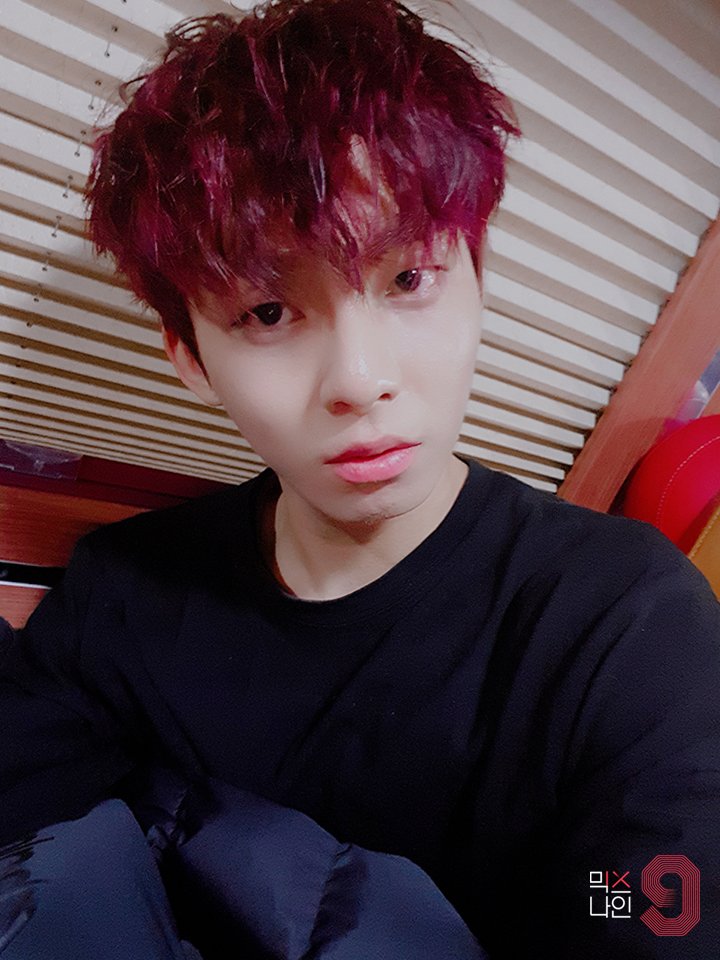 Second place winner Kim Hyo Jin commented, “‘MIXNINE’ made me grow. I really thank all of the staff and fans who cheered for me. I will think of this as my beginning and will show you more improvement.”

Third place winner Lee Ru Bin stated, “It still doesn’t feel real that I was chosen as part of the Top 9. I think this was possible because of the fans. As your prince, I will show you more good things ahead.” 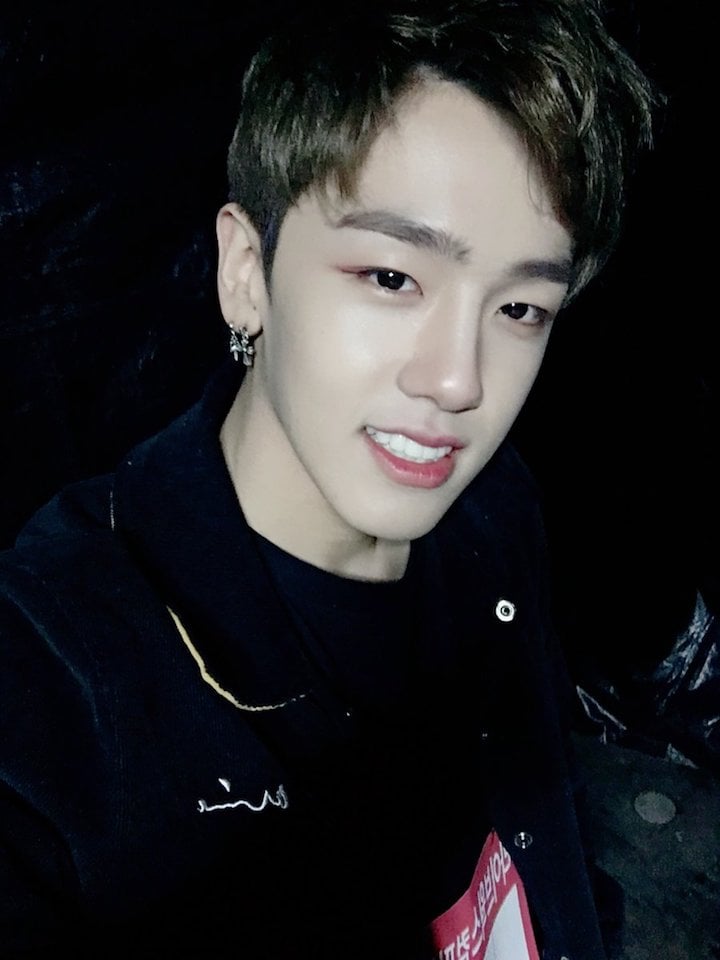 Fourth place winner Kim Byeong Kwan said, “Thank you for always supporting and loving me. I will try my best to continue to show you good music and performances. 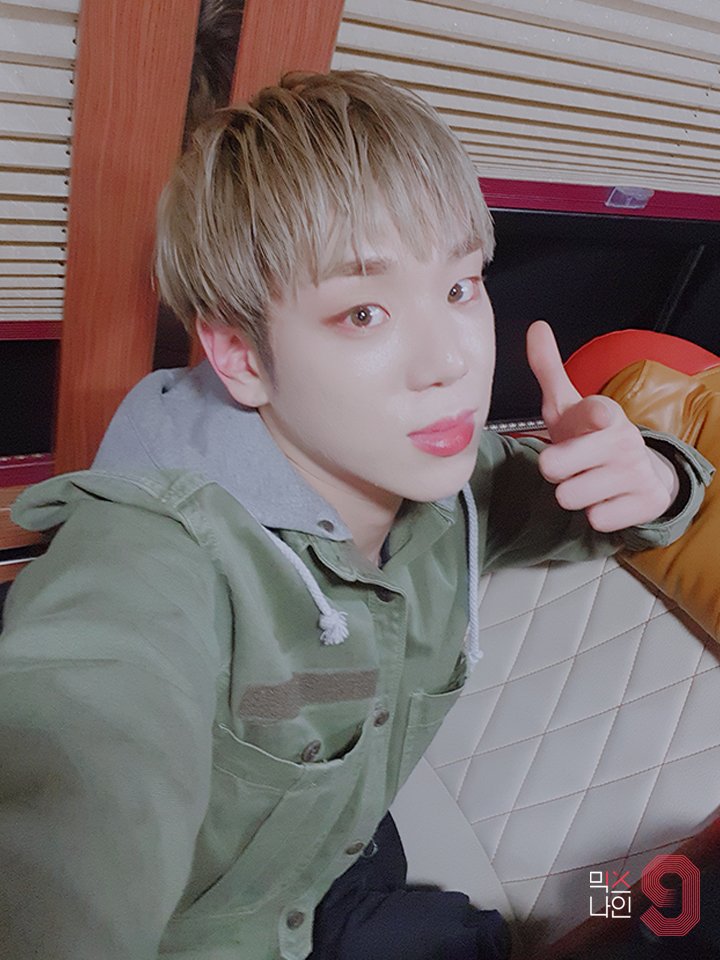 Fifth place winner Choi Hyun Suk commented, “I am so happy that I am in the Top 9 and that I can debut after ranking high in fifth place. My birthday is in April, and I received an unforgettable gift of debuting in April. I will work harder to actually become YG’s future.” 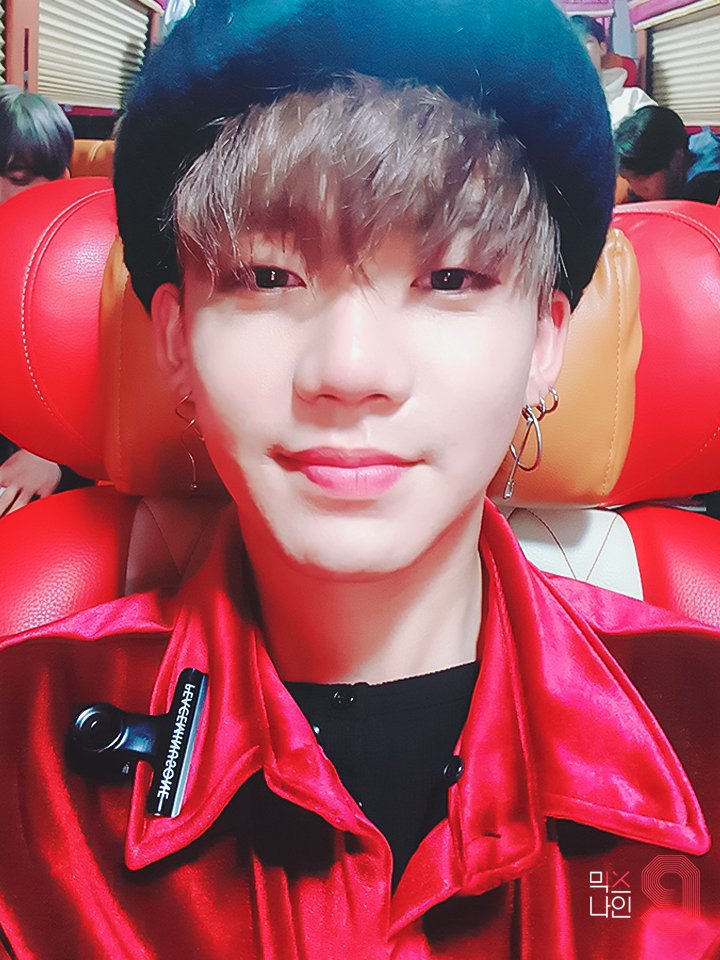 Sixth place winner Song Han Gyeom remarked, “I am so thankful to be in the Top 9. I was able to make it to here thanks to the fans who cheered me on from the beginning until now. It is valuable and beautiful fate to have met all of the ‘MIXNINE’ contestants and staff. I will great you again as a more improved person.” 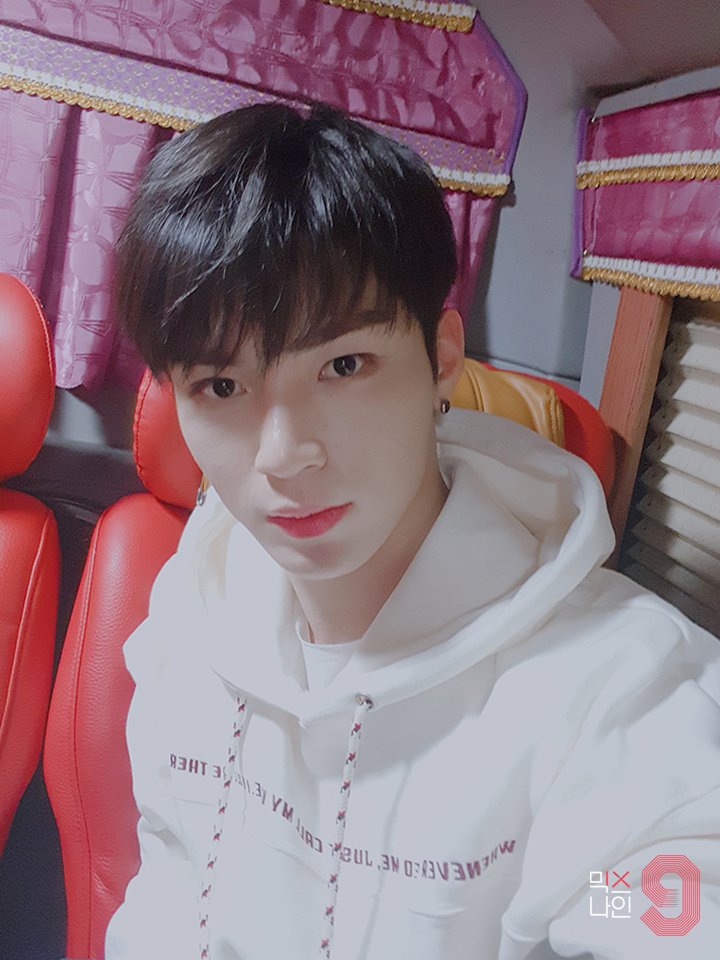 Seventh place winner Kim Min Seok stated, “When I think about ‘MIXNINE,’ there are so many happy memories, so I am sad about saying goodbye. I thank everyone and will show you a better side of myself. I will try my best as the youngest member of the Top 9.” 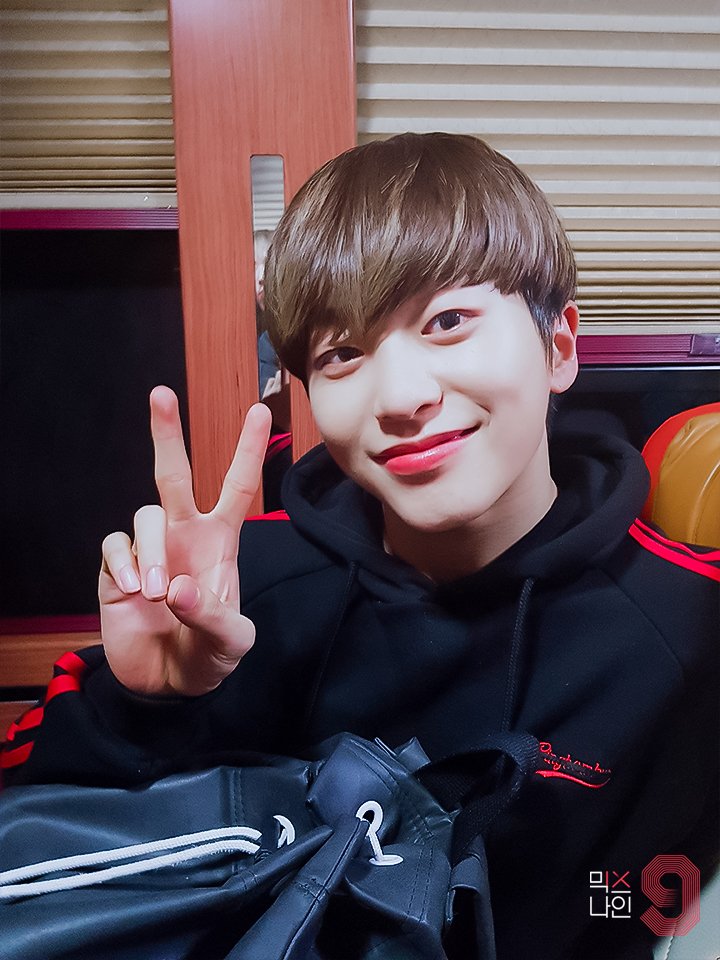 Eighth place winner Lee Dong Hun commented, “Thank you for allowing me to [debut] with such cool friends. I will greet you again with better performances in the future. Thank you once again for always supporting and loving Lee Dong Hun.” 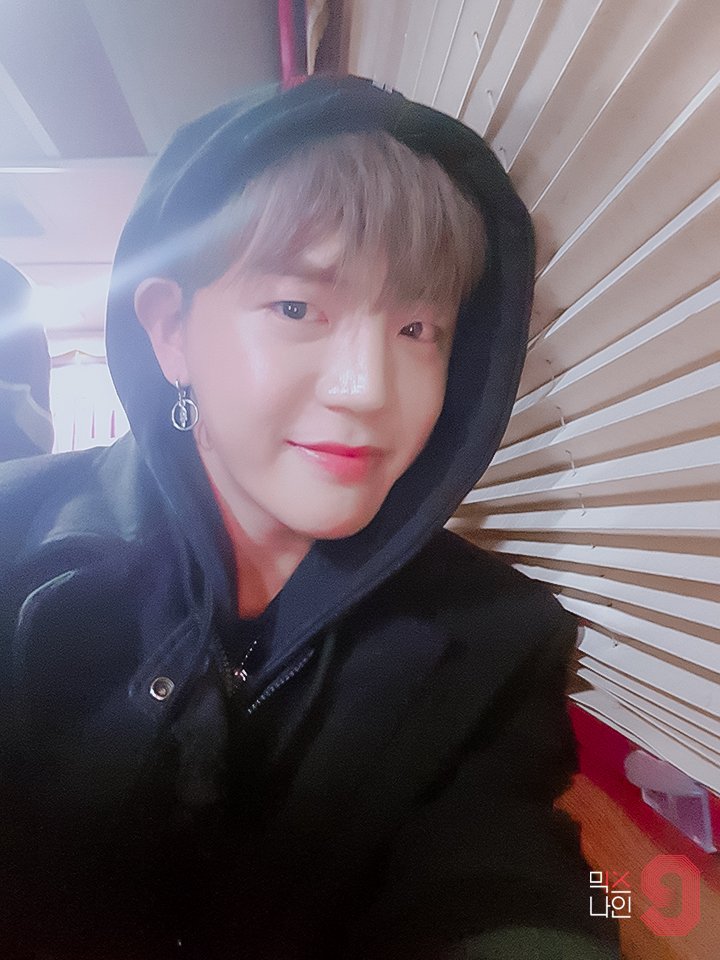 Ninth place winner Lee Byoung Gon concluded, “I really thank everyone who voted and gave me love. As much trust and support I was given, I will put in my effort to be someone who works hard and doesn’t disappoint. 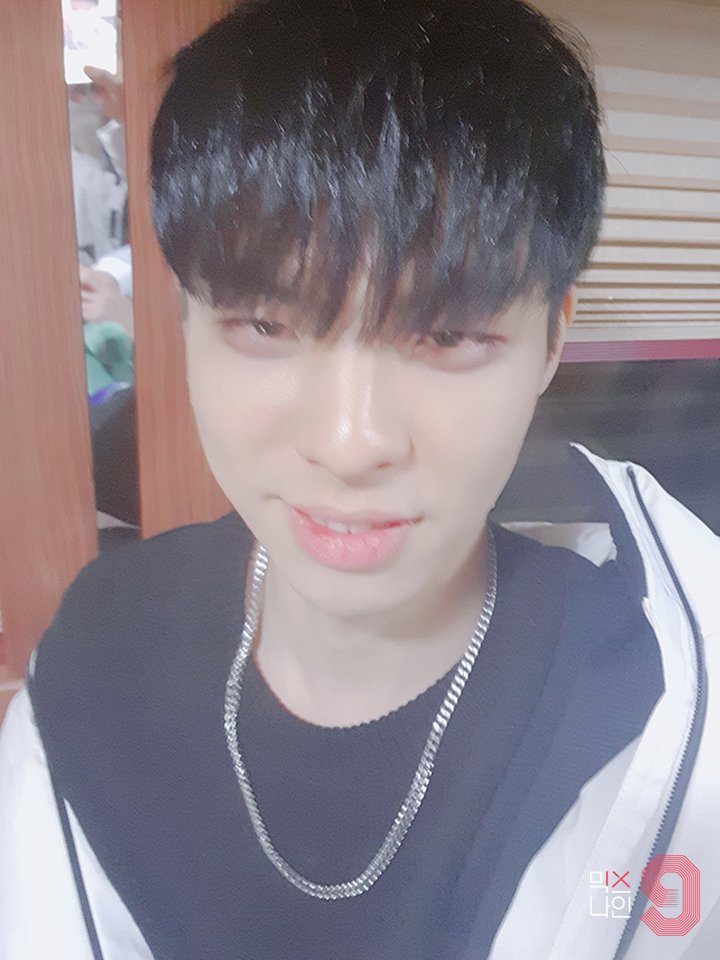 The final nine contestants will debut under YG Entertainment in April. 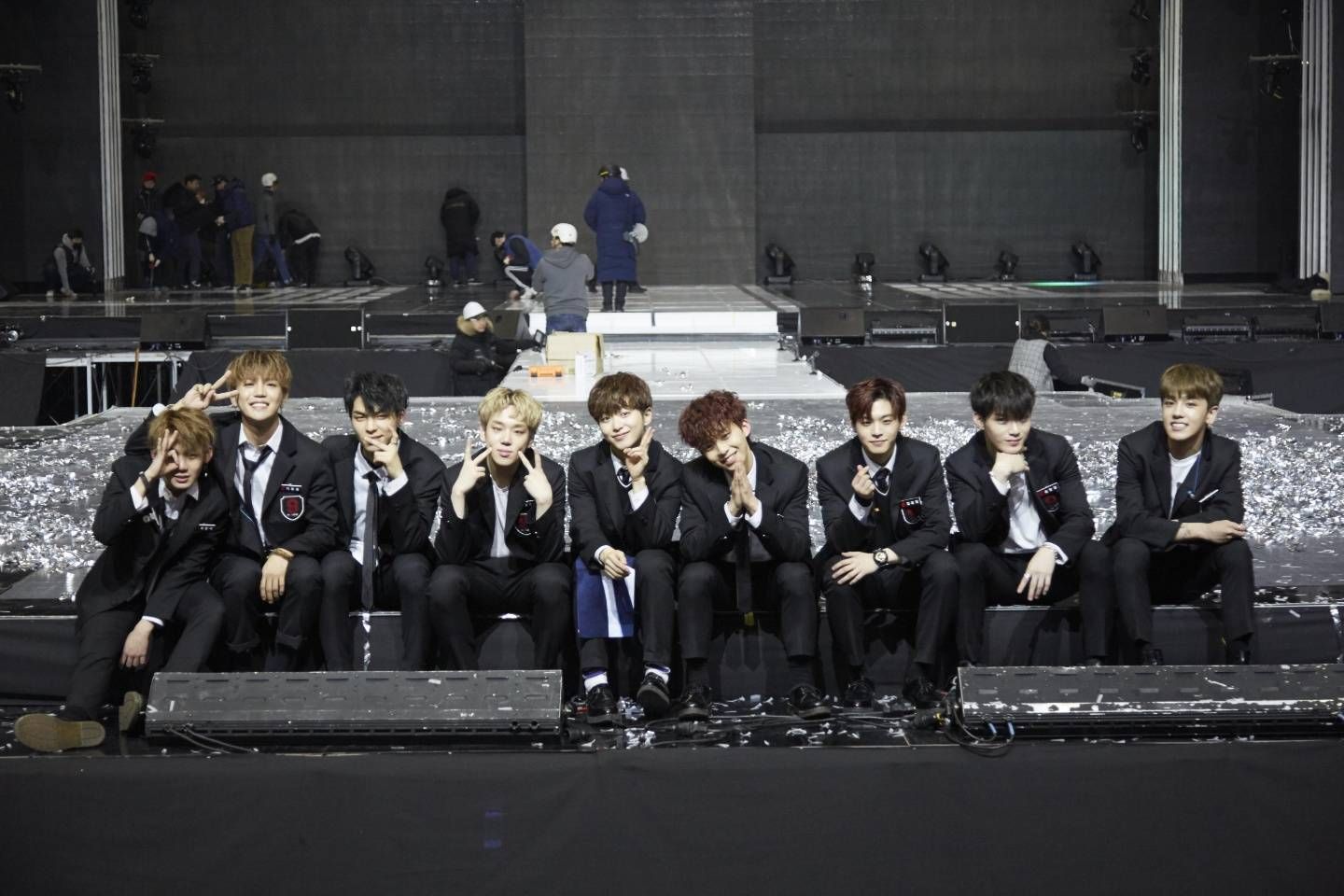