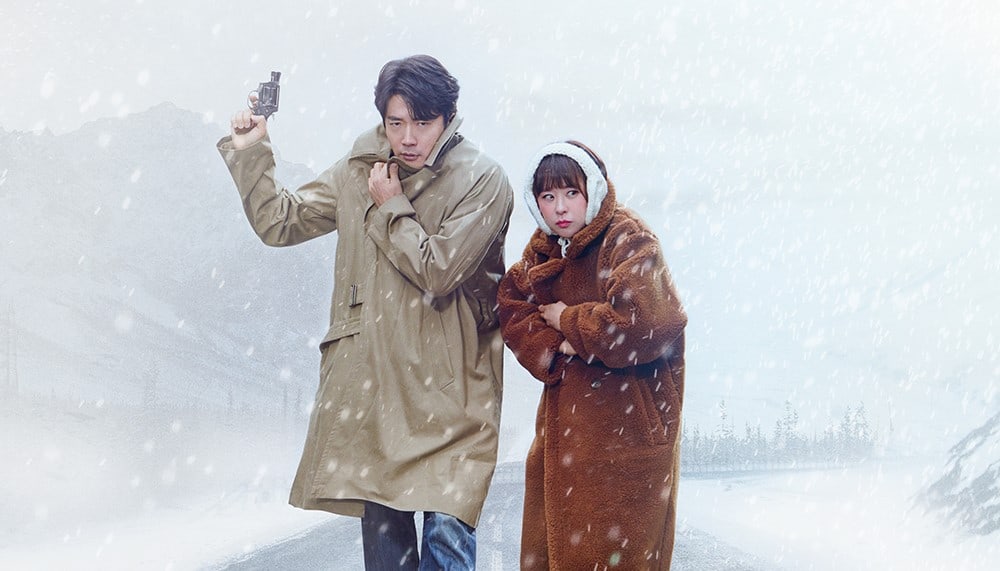 In the released poster, Kwon Sang Woo and Choi Kang Hee are bundled up against the cold and appear to be creeping carefully into a crime scene. Kwon Sang Woo exudes charisma in a trench coat while holding a gun and Choi Kang Hee is adorable in a long brown coat and earmuffs. The actors perfectly embody their characters, as the former’s sharp eyes emphasize his character’s accurate investigative instincts while the latter’s unique style is a perfect example of her slightly clumsy but confident self. 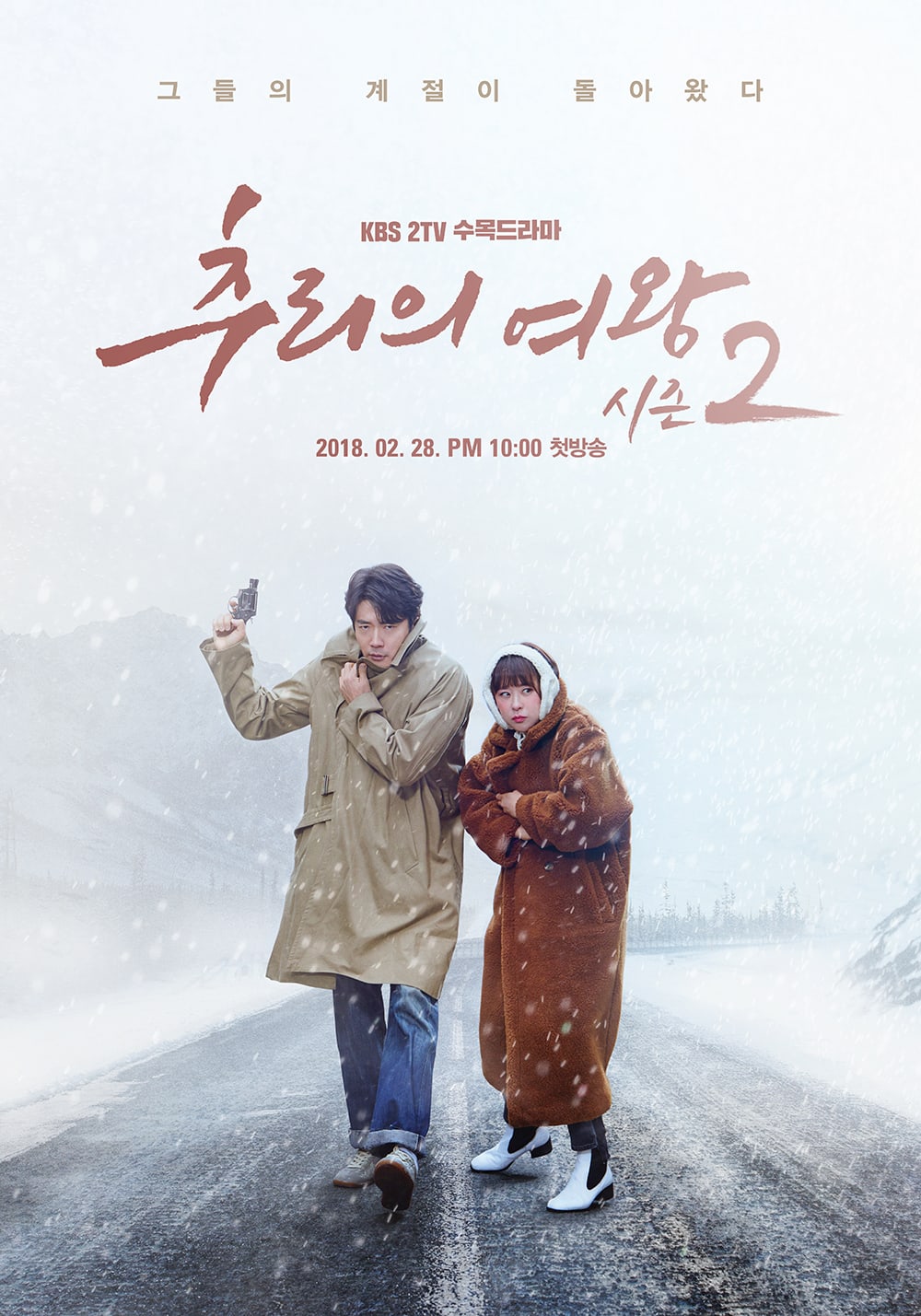 The poster is also captioned, “Their season has returned,” signaling that this winter, their entrance into the investigative world has officially opened once more. In the new season, Kwon Sang Woo and Choi Kang Hee return as Yoo Seol Ok and Ha Wan Seung respectively, as they become an unexpected crime-solving duo with amazing chemistry.

A source from the drama stated, “By using a snowy, wintry background, the poster aims to show a change in seasons, as the investigative duo who was active last spring returns through the cold winter. In order to catch criminals, Kwon Sang Woo ran so hard he sweated in the cold weather, while Choi Kang Hee showed off her comical side while helping him with the investigation.”