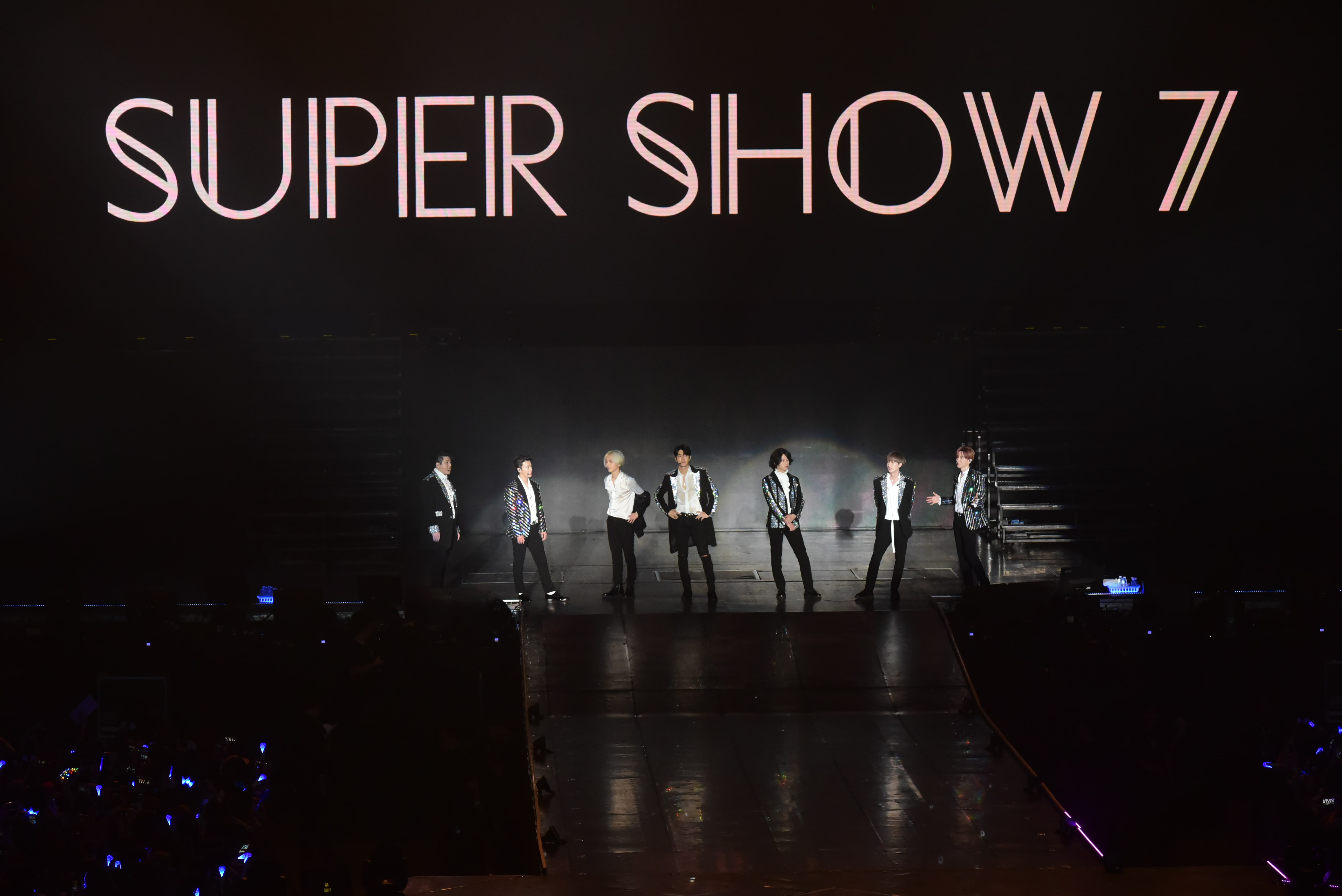 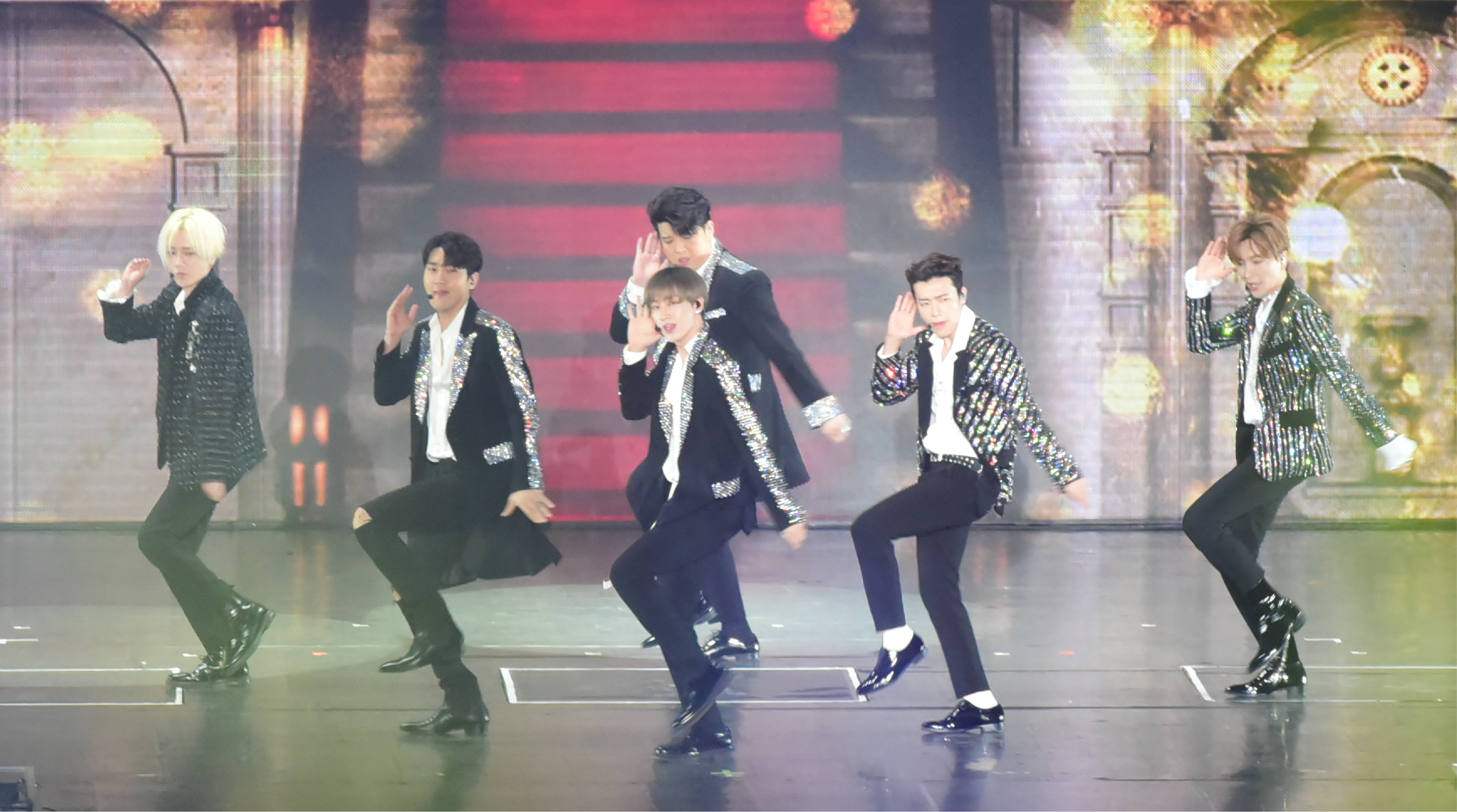 Seven members, Leeteuk, Shindong, Heechul, Siwon, Donghae, Eunhyuk, and Yesung participated in this world tour. Here are 7 of our favourite moments from the concert:

1. Super Junior’s being kings of fanservice

Super Junior displayed their love and appreciation for E.L.Fs throughout the concert by doing their best to communicate in English and giving their fans affectionate nicknames like “Princesses” and even preparing a proposal for their fans.

Leeteuk calling the fans their “princesses”:

[#SS7inSG] Leeteuk: MY PRINCESS x 4. I am your special prince, LEETEUK!
Ladies and gentleman, welcome to Super Show 7!!!!
He’s raising his voice with excitement ? pic.twitter.com/H45TrA2uNJ

Super Junior also showed off their chemistry as a 12-year-old (going on 13) veteran idol group! Check out these heartwarming moments between the members below:

Eunhyuk asking Siwon for a piggyback

just eunhyuk casually gets on siwon to piggyback? im not dying? not at all?#SS7inSG #SS7SG pic.twitter.com/0SAb5hlHcl

Yesung giving Eunhyuk a back hug

love the concept of
just Super Junior being Super Junior???
heechul's cpr at the end got me dYing insteadㅋㅋㅋㅋㅋㅋ#SS7inSG pic.twitter.com/4nPHYAMmu4

During their performance of the nostalgic hit “Rokkugo”, Super Junior members dressed up as superheroes in colored spandex suits, and Shindong as a robot:

4. Medley of their best hits

The extensive concert setlist featured 20 songs from their various albums, but the number that took the cake was their special medley of “Sorry sorry,” Mr. Simple,” and “Bonamana“:

We also loved their beautifully choreographed, stripped back dance version of “It’s You“, in blindfold:

Throughout the concert, the spotlight also shone on Super Junior’s backup dancers – and for a good reason. The talented dance crew commanded the stage well with their slick dance moves, and fans with a keen eye might have also noticed that some of the beautiful dancers were actually already celebrities who had gained fame through performing “Gashina” with Sunmi.

During the concert, members also showcased their talent through various musical performances:

“Super Show 7” showcased how the group has come a long way to become veterans in the K-pop scene, with members playing a bigger role in the concept planning and stage work of this tour. We look forward to future Super Shows with more Super Junior members reunited!

Special thanks to Rock Media for the invitation to Super Junior’s “Super Show 7” Live in Singapore.

Super Junior
Soompi Spotlight
Soompi Exclusive
How does this article make you feel?