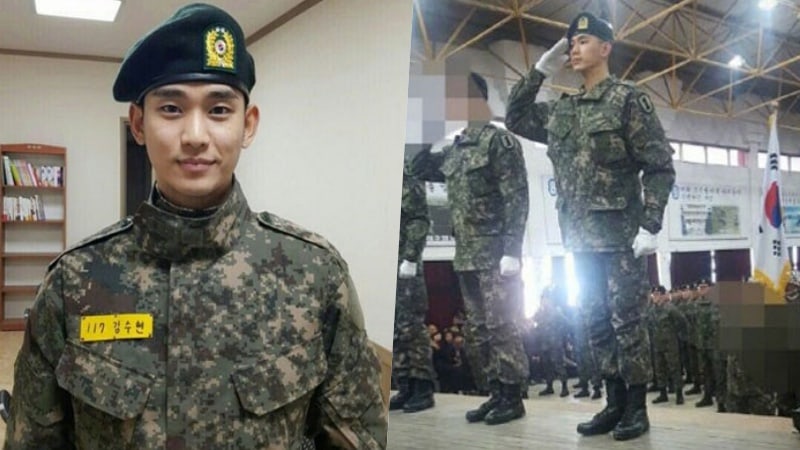 New photos have been shared of actor Kim Soo Hyun while he was receiving basic training in the army last year.

Kim Soo Hyun enlisted in October 2017 and took part in five weeks of basic training at the Forward Recruit Training Squadron in Paju, Gyeonggi Province. He was assigned to the first Reconnaissance Battalion after his training and has been serving there ever since. 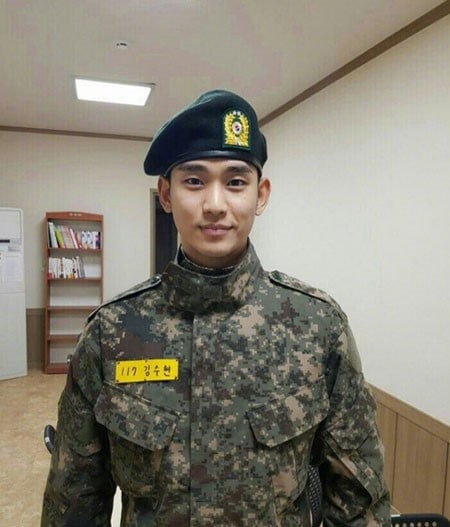 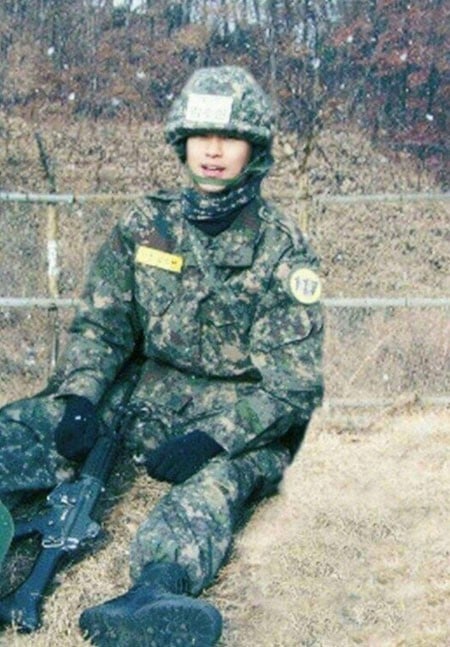 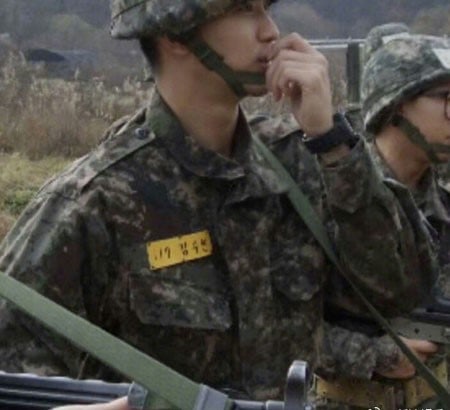 The new photos seem to have originated from the Forward Recruit Training Squadron’s official site and spread through social media accounts. The photos were taken during the actor’s five-week training program, and show Kim Soo Hyun in uniform as he carries out a variety of tasks.

In some of the photos, the actor has a soft smile on his face as he takes a break from training while in others, he looks charismatic and handsome in uniform as he focuses on his training. That focus earned him a reward vacation as an outstanding trainee who came in fourth overall during the training course. 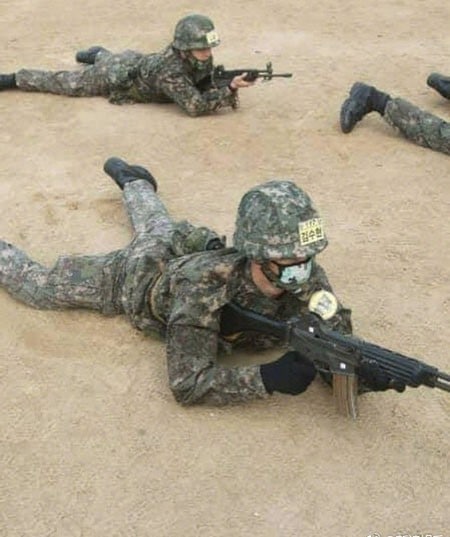 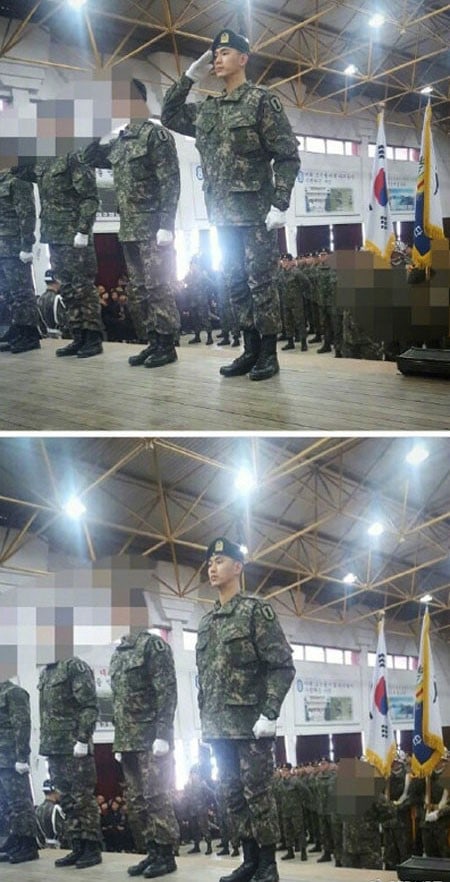