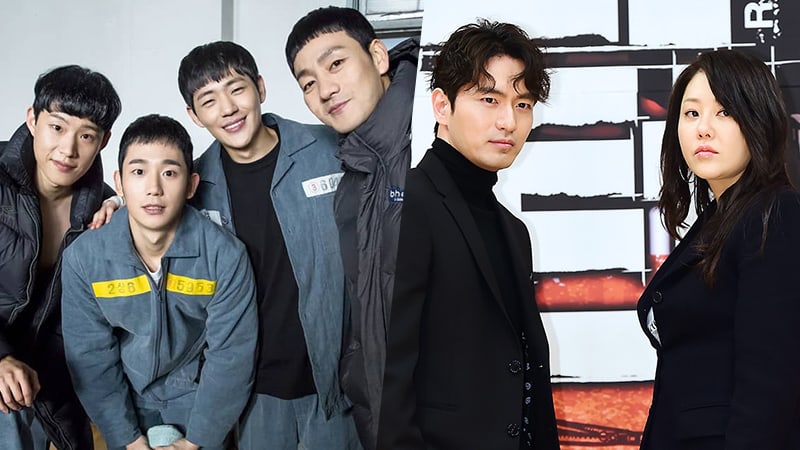 According to CPI rankings released by CJ E&M and Nielsen Korea for the week of January 15 to 21, “Prison Playbook” rose to the top with 255.5 points. SBS’s new Wednesday-Thursday drama “Return” debuted at No. 2 with 254.9 points, followed by “My Golden Life.”