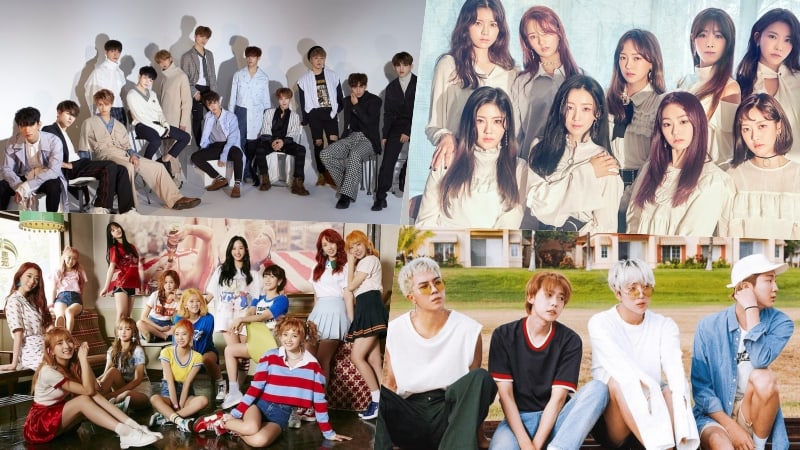 February Comebacks To Get Ready For

With February on the way, it’s time to prepare for more new K-pop releases!

Find out which K-pop artists are gearing up to share new music next month below. 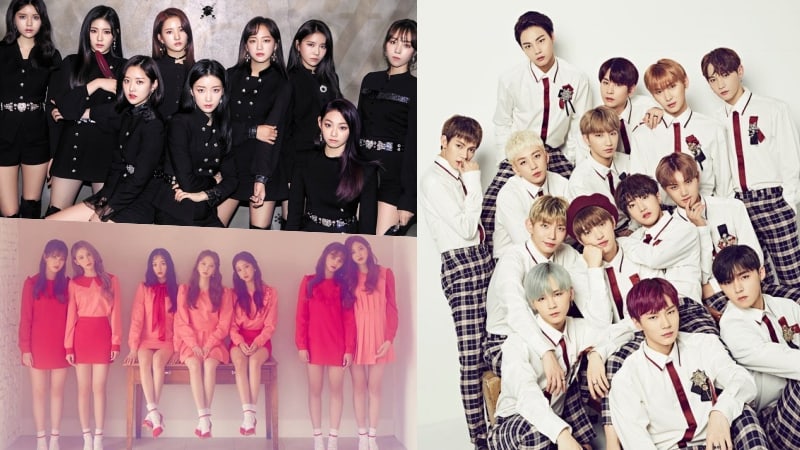 gugudan will be making a comeback with their new single album “Act.04 Cait Sith” on February 1, after a slight delay from its original January 31 release date.

14-member boy group 14U will also be returning on February 1 with a new single album.

CLC will release their song “To the Sky” on February 1 ahead of their next comeback. The song is said to be designed as a message of support to everyone as they make a new start in the new year. 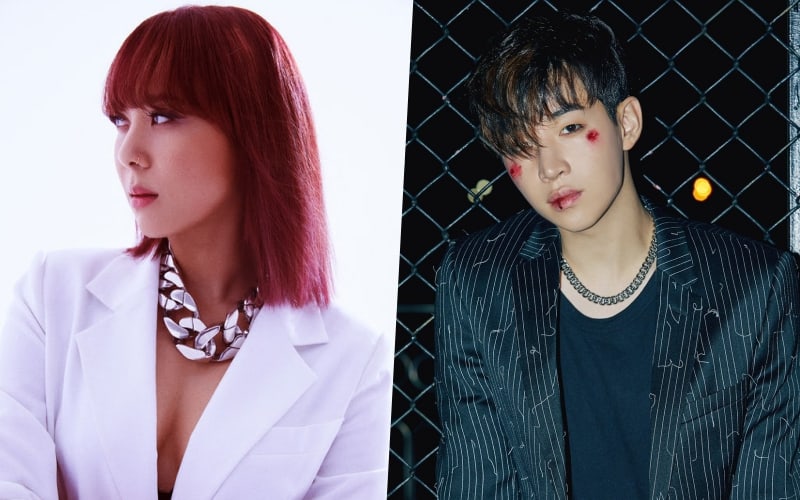 Yoon Mi Rae will be putting out her new pre-release track “No Gravity” on February 2, ahead of her comeback that’s scheduled for the first half of the year. 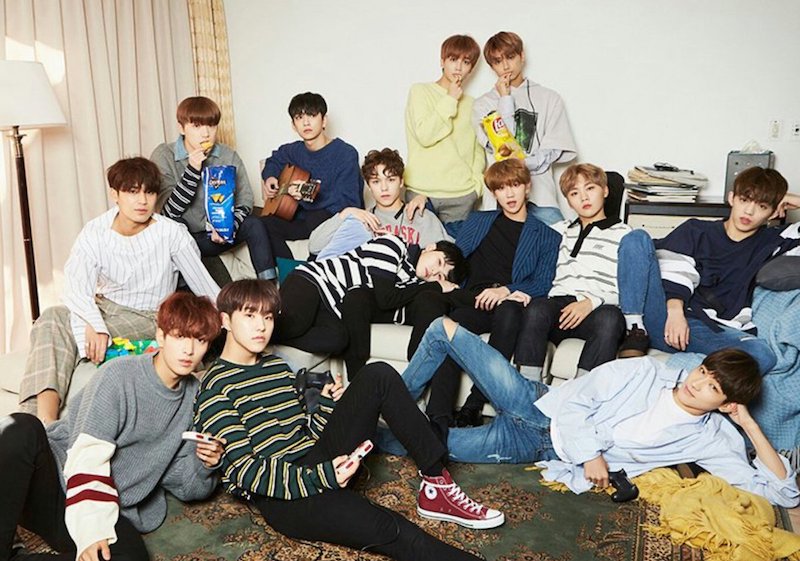 February 5 is the day of SEVENTEEN’s comeback with their special album “Director’s Cut,” featuring the title track “Thanks.” 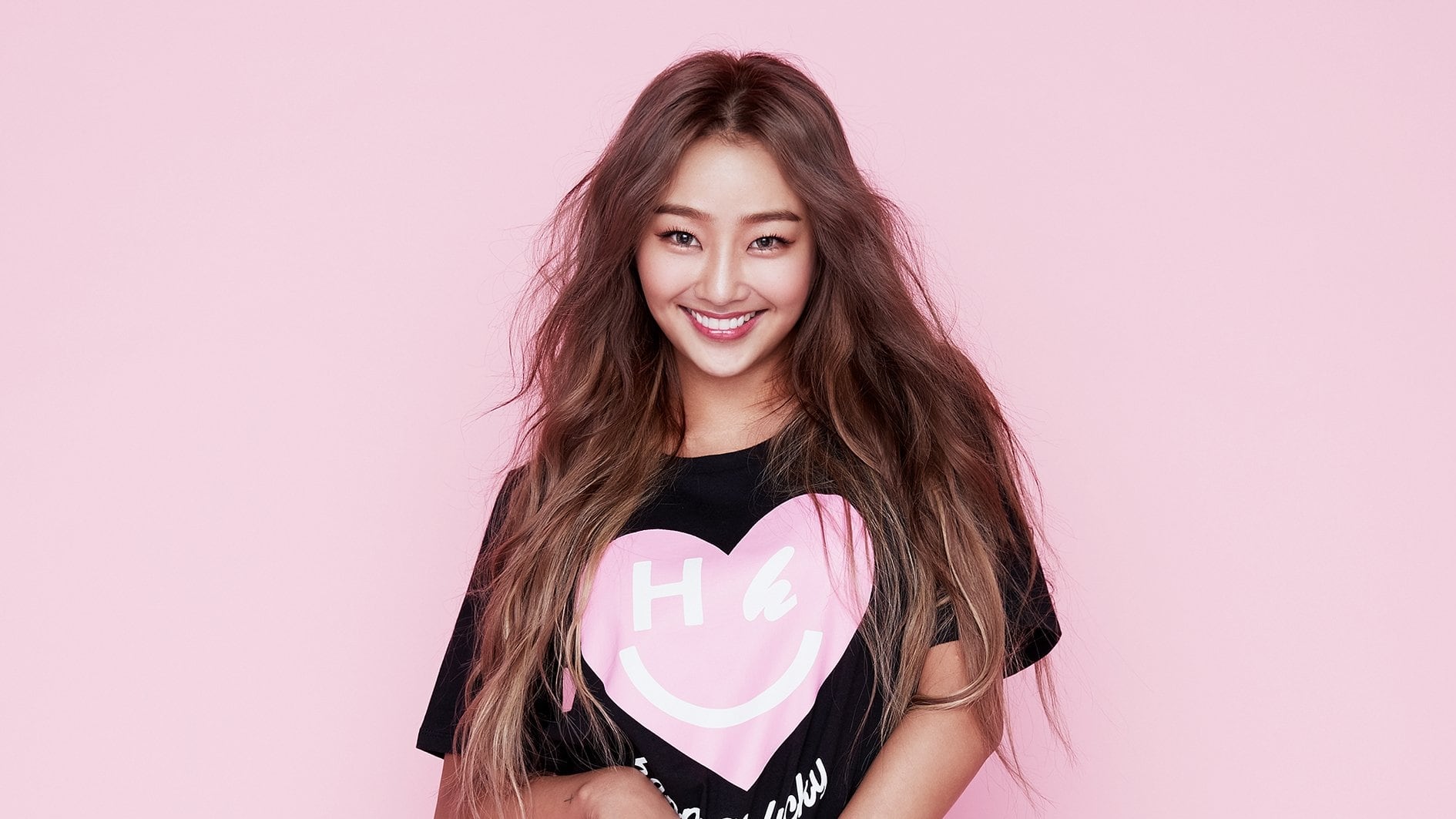 Hyorin is sharing a new digital single on February 6 at 6 p.m. KST. It will be her first solo release since she left Starship Entertainment and set up her own agency. 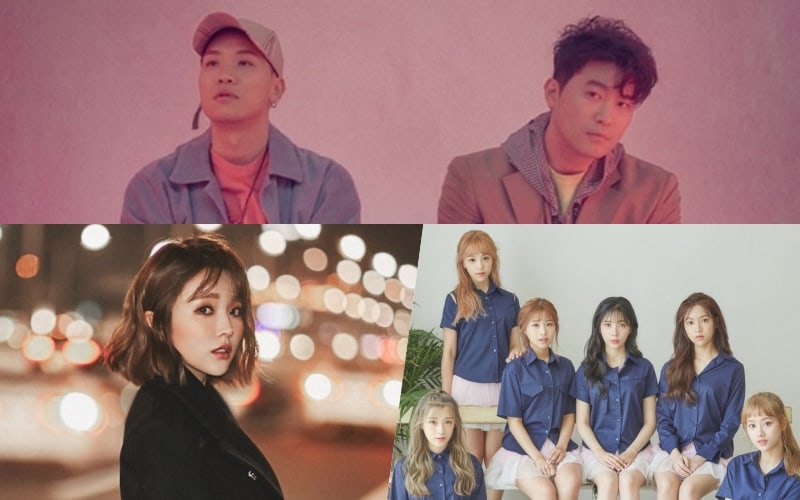 Dynamic Duo will be making their first comeback in over two years with a new digital single on February 7.

Singer Hong Jin Young will also make a return that day with a new single album.

In addition, girl group APRIL is preparing a special unit album for February 7. 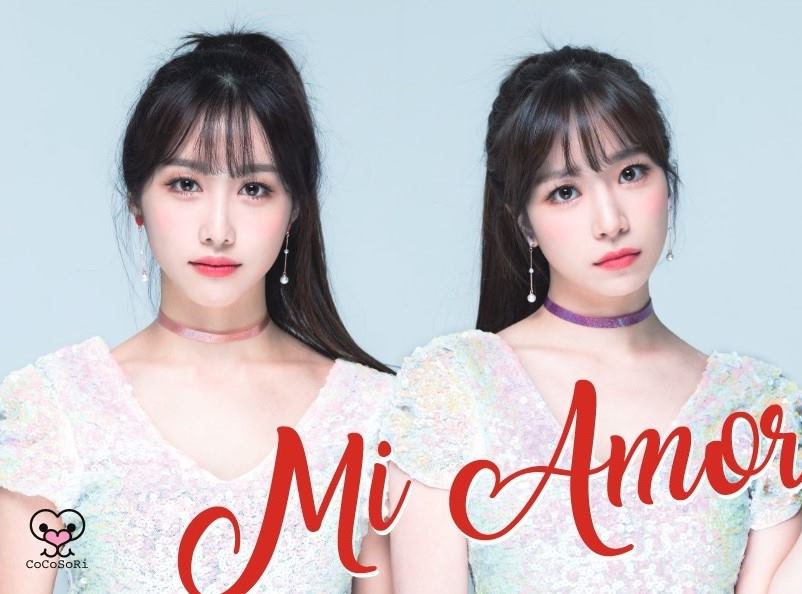 On February 12, duo CoCoSoRi is returning with “Mi Amor,” a year and eight months since their last release. Member Kim So Ri recently came in No. 7 among the female contestants on “MIXNINE.” 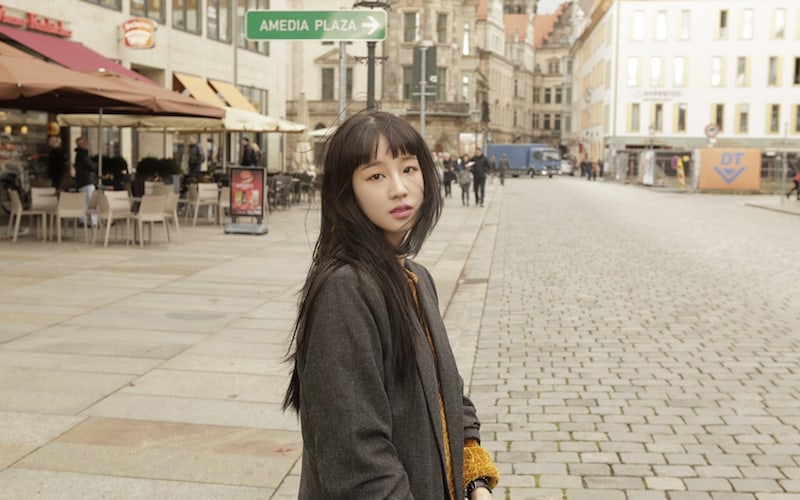 Singer Park Bo Ram is planning a comeback on February 13 with a winter ballad.

There are many other artists that are planning comebacks in February but haven’t announced dates yet!

WINNER’s comeback is planned for late February, Highlight’s Yang Yoseob is making a long-awaited solo comeback in mid-February, and Cosmic Girls is aiming for a return towards the end of the month.

There’s guaranteed to be much more K-pop coming in February, so stay tuned!